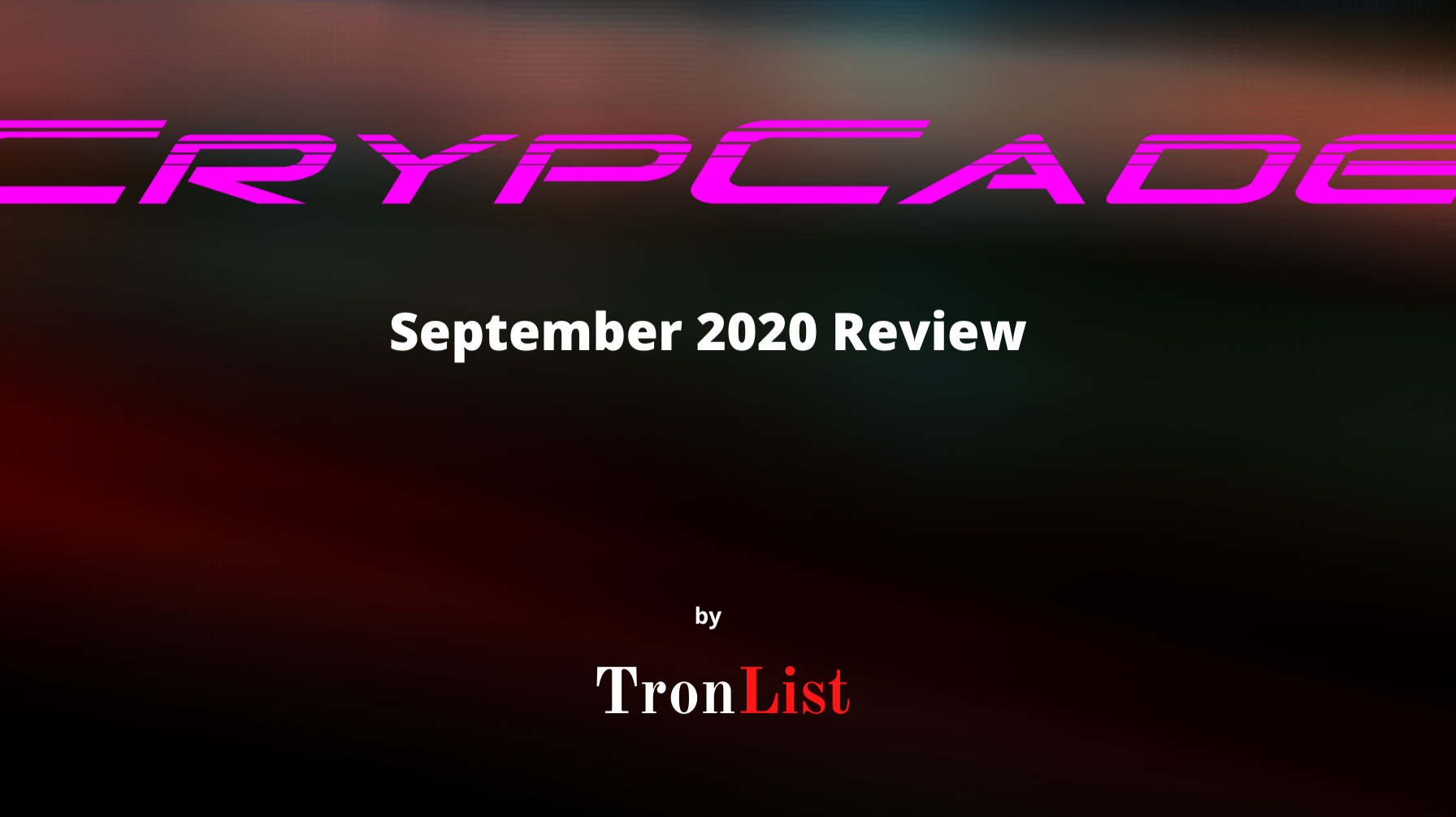 October has arrived, can you feel the temperatures shifting already? Before we welcome the new month – let’s take one last look at September and what happend at CrypCade.io in the past four weeks. In this article we will review: 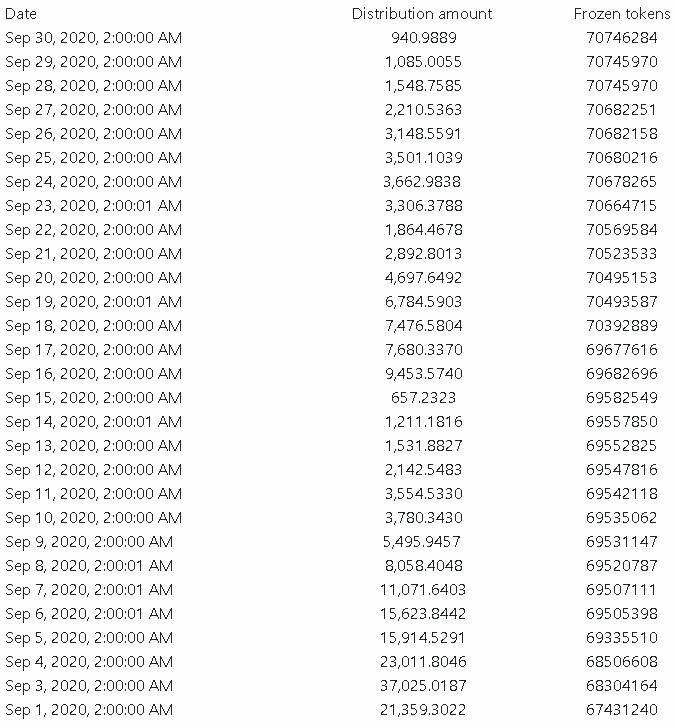 The current mining rate is:

September was a crazy busy month for CrypCade’s developers, but that didn’t stop them to roll out tons of events, new games and community tournaments. We have prepared a list of everything that happend at CrypCade.io in the past month:

The list is long and that’s not even all – CrypCade.io participated in the Build-n-Earn MATIC projects Grants and became first in the following categories:

What can we expect to see in the future?

We can tell you that you can expect to see Matic and ETH on CrypCade.io soon. The developers have been working day and night to provide not only the best updates and tournaments for CrypCade’s players, but also a safe and slick looking platform. The latest update featured CrypCade’s Merchandise Store with some awesome looking items – all in the platforms theme of course.

We will certainly keep you updated in our next articles! Exciting times are coming! Thank you for checking out our article and as always remember to always do your own research!

PS Leave us a comment of what your favorite game is at CrypCade.io