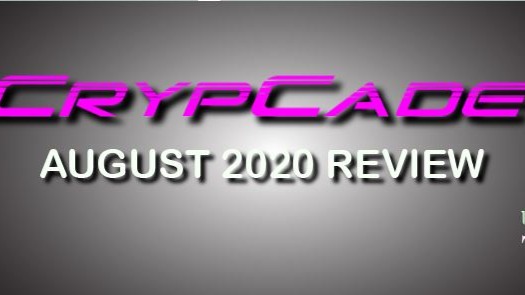 It’s already September and Autumn is knocking on the door. But before we welcome it – let’s take one last look at August and what happend at CrypCade.io in the past four weeks. In this article we will review: 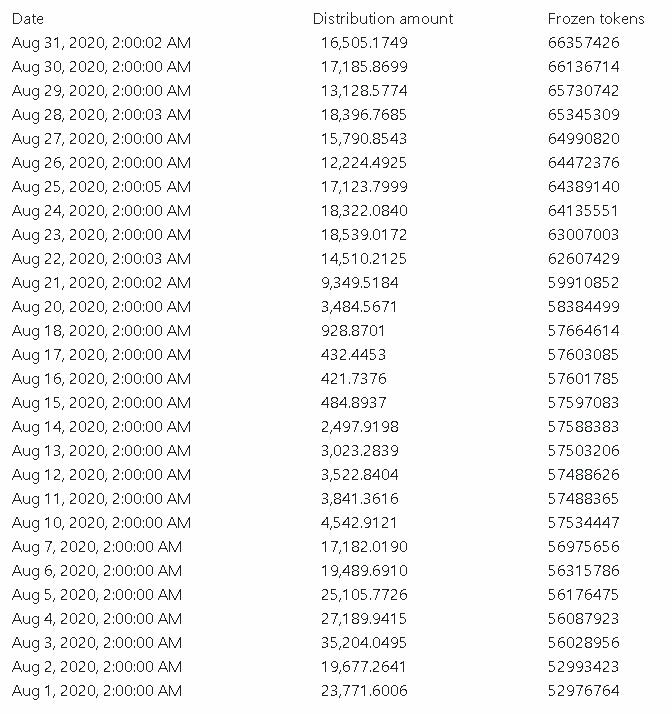 The current mining rate is:

August is usually a quiet month, since everyone is somewhere on the beach enjoying their holidays, but that didn’t stop CrypCade’s developers to roll out plenty of new improvements, new games and updates. Here is a list of what happend in August:

What can we expect to see in the future?

CrypCade.io has been proving it’s here to stay in the past months! It has been providing constant updates and platform improvements, new games are being added almost every week and the dividends are starting to stabilize. With the integration of the Matic Network and the soon to be released Arcade Gaming Section, CrypCade will certainly gain many new users and attract a lot of attention in the crypto-space.

We will certainly keep you updated in our next articles! Exciting times are coming! Thank you for checking out our article and as always remember to always do your own research!

PS Leave us a comment of what your favorite game is at CrypCade.io