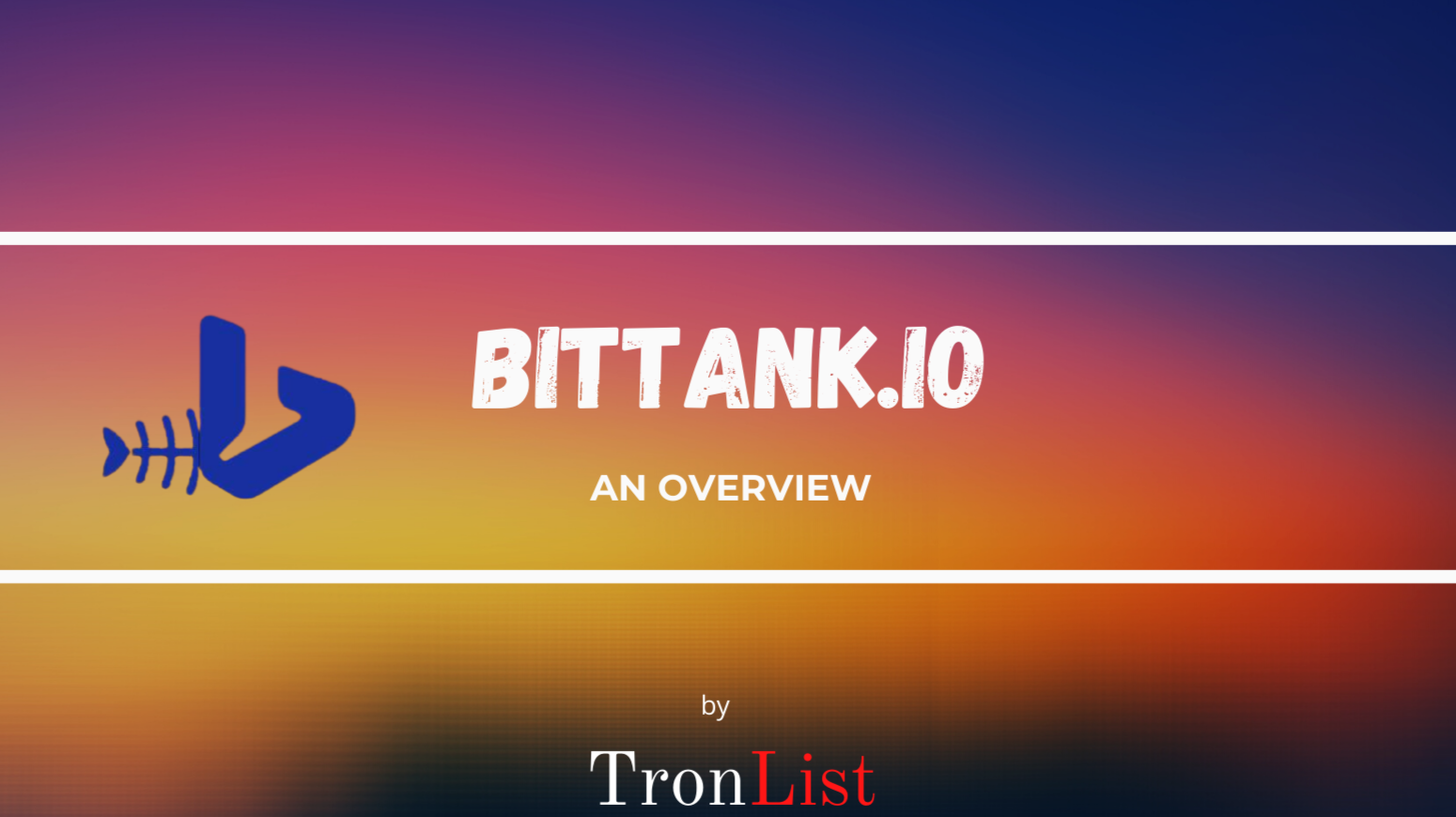 Have you heard about BitTank.io – the newest DEX on the ETH blockchain yet? In today’s article we will tell you all you need to know about it and how to participate in their ICO. Let’s dig into it shall we?

The features of BitTank’s DEX will include:

BitTank just launched it’s ICO for the platforms native token – TANK. Let’s take a look at the Tokenomics of TANK:

The Presale of TANK will happen in TWO rounds. The first one being on CCSwap in the total amount of 15M TANK for the price of $0.002 per 1 TANK:

The second round will be the actual ICO that will happen on BitTank.io:

The project’s roadmap looks simple yet efficient – most of the points on it have already been reached by BitTank’s developers. Furthermore nowadays you almost never see who are the real people behind the Smart Contracts/DApps – with BitTank that is not the case. In their whitepaper you can see that Mr. Benoit DeBlois is the project’s founder and you can look him up on Linkedin. That is a big PLUS on gaining people trust nowadays!

BitTank.io is certainly starting to gain people’s attention in the crypto space. While BitTank’s DEX is not completely finished yet – their Presale is LIVE and getting a couple of thousand tokens, while the ETH price is still low might turn into a good investment in the next couple of months! Thank you for checking out our article and remember to always do your own research!

TronList provides weekly and monthly reviews and overviews of DApps on the TRON and ETH blockchain. We always try to provide honest and true information in our articles. Please remember to always do your own research before investing in any project!

TronList.com - Your Guide into the DApp World!

Welcome to my blog - here you will find DApp Reviews, Crypto Stories, News and Tutorials. Crypto is all about the community! www.tronlist.com www.dappstats.com/chilly