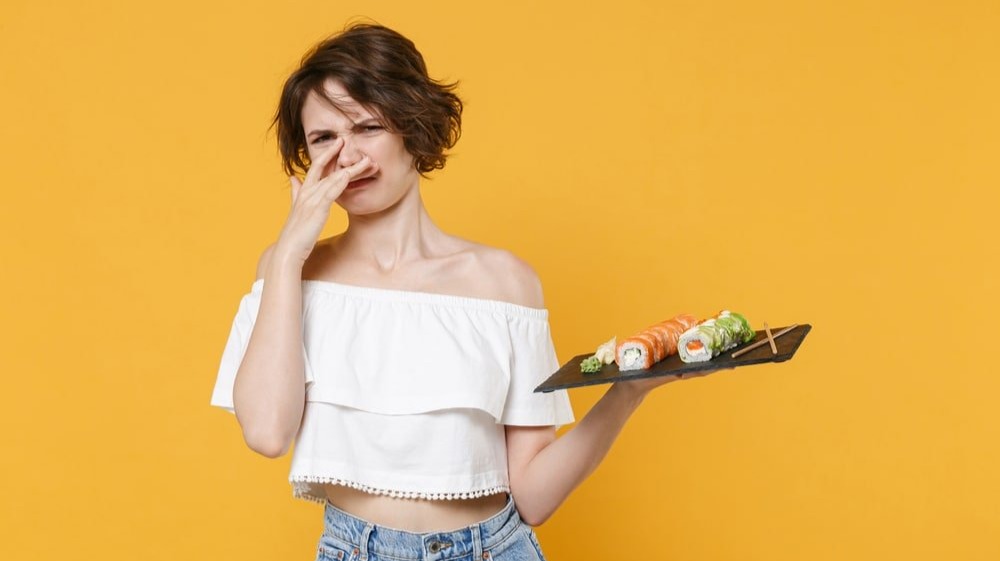 An increased interest in DeFi projects over the last several months has driven Ethereum price to highest levels for this year. However, the recent U.S. dollar price spike, combined with the ongoing equity market plunge, reflected on the crypto sector as well, as speculative traders tried to capitalize on their profits by conducting a large sell-off. The selling of assets quickly tumbled down the prices of the best cryptocurrencies to date losing anywhere from ten to over thirty percent, according to data from Cryptobrowser.io.

Ethereum, for example, slipped 30% last week - from a high of $487.21 to trade as low as $326.25. The reason, however, may be completely different from the recent market movements.

The SushiSwap protocol, created by the anonymous entity Chef Nomi, is a result of a fork of Uniswap's protocol, which also resulted in the creation of the SUSHI governance token, aimed at providing liquidity to the network.

SushiSwap, notoriously known for its rapid price spike, plummeted down to lows of little above $1 on September 6, after opening the month with a price of over $10. During the token surge, SUSHI increased its market capitalization from $600,000 to as high as $285 million in a matter of two weeks.

However, SUSHI's price took a dive into the red during the weekend, falling to levels of $4.12. Meanwhile, SUSHI's creator liquidated his 10% dev share part of SUSHI tokens:
"after repeatedly promising not to sell his share, this Saturday, in a single transaction, Chef Nomi liquidated the developer wallet, netting 38,000 $ETH or nearly $12.5 million", reports Glassnode.

After the liquidation and due to the SUSHI's price crash of $1,16 on Uniswap, Chef Nomi was accused by the DeFi community for being an “exit scam”. However, SushiSwap's creator denied the accusations, explaining that the dev share was transferred on Ethereum in order to "focus on the technicality", rather than focusing on the price. Chef Nomi noted that his case is the same as when Litecoin's creator Charlie Lee sold his share of LTC tokens.

Meanwhile, the massive outcry after the saga with SushiSwap's dev share, Chef Nomi made a surprising move - the anonymous person staying behind SushiSwap transferred the keys to Sam Bankman-Fried, Founder of FTX, who offered to airdrop 5 million SUSHI tokens if Chef Nomi gives up the control over SushiSwap.

Sam Bankman-Fried future plans for SushiSwap are to go through all transition stages, and once the migration is done, SushiSwap to be upgraded with “margin trading, borrowing and lending, and building out a version on Serum”, but the community will have the final word whether Sam`s plan will be executed. The Serum protocol should enable a higher throughput rate and less gas fees than ETH.

In response to Chef Nomi`s actions, several threats from the community about filing class-action lawsuits were circulating online. It is still rather unclear whether investigation services will take over control of identifying Chef`s anonymity, considering that he/she remains unknown to the community.

Shortly after the surprising ownership transfer to FTX`s founder, SUSHI's price took an upwards route, stabilizing at $2,80 as of press time.