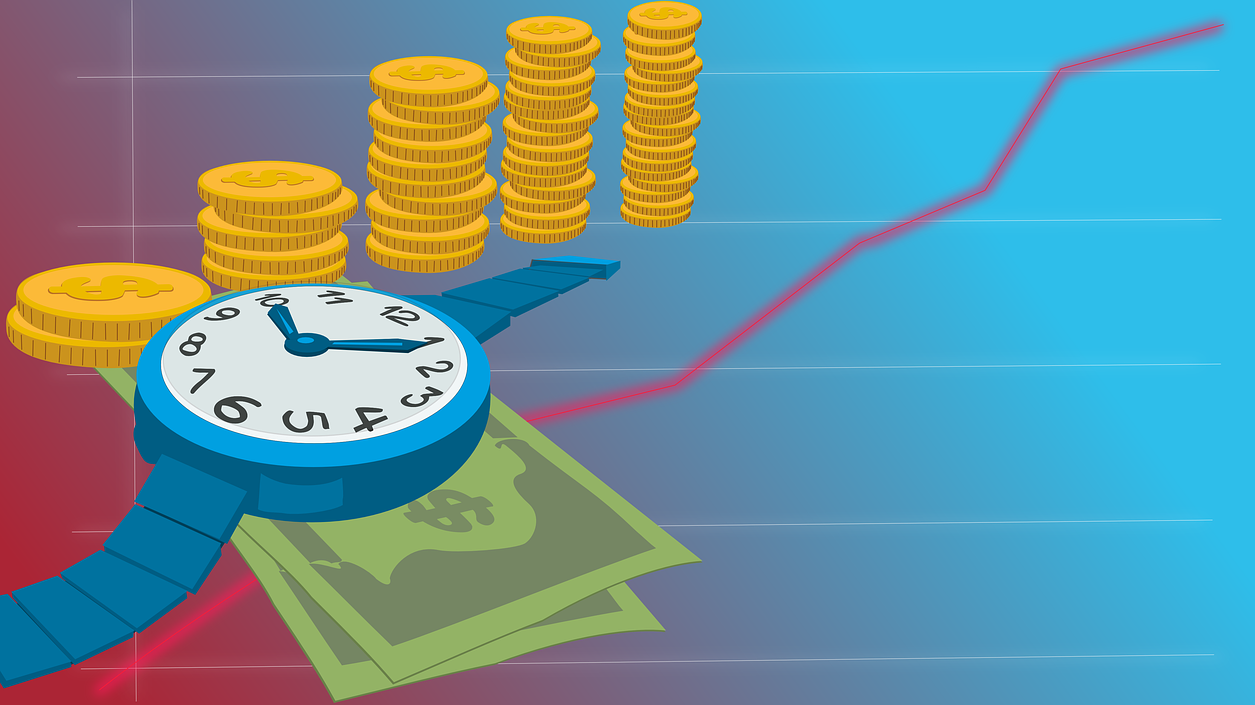 Earn money without doing anything (Oct 2019)

I originally wrote an article back in August earlier in the year where I introduced the concept of passive income. Binance had just announced that they were enabling staking on their platform and that users did not need to anything other than leaving their coins in their exchange wallets.

Binance have kept up with the times and have introduced staking to even more coins. You can take a look at the table below to see what has changed since the last article.

Coins/Tokens that can be staked on Binance

Unfortunately Bittorrent BTT has been removed from the staking as the BTT/BTC pair has also been removed from the Binance market due to low trading volume. It is indeed unfortunate that one of the flagbearers for the IEO model has fallen into such hard times especially when it already had a good headstart through the millions of people already using the Bittorrent software.

If you do not already have a Binance account, you can click here to sign up (referral included). More information on the projects and expected yield can be found on the Binance staking page.