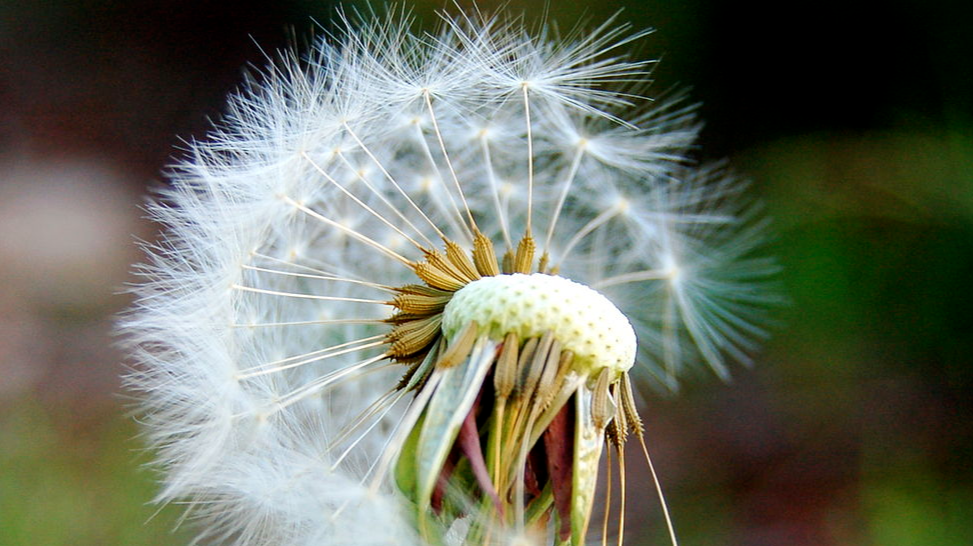 So says Peter Brandt, as he mentioned in a tweet that he expects altcoins other than LTC and ETH to be gone 5 years from now (note: BTC is not an altcoin).

Taking today's snapshot at CoinMarketCap, there are 2351 coins, which means that by 2024 we might only be seeing 24 coins listed on the site!

I agree that there will be a culling of coins in the market as there are too many sh*tcoins and coins with the same purpose and mission, but I am not entirely convinced that so many coins will be eliminated. Taking the stock markets as a proxy, there are many penny stocks that are always on the verge of dying off. They may eventually die off and be delisted from the markets but it seems like another new penny stock will spring up to take its place.

Some coins might also not be performing well in terms of price, but they have a dedicated community that has a purpose beyond making the price go up. These coins will still be around because their survival extends beyond economic reasons.