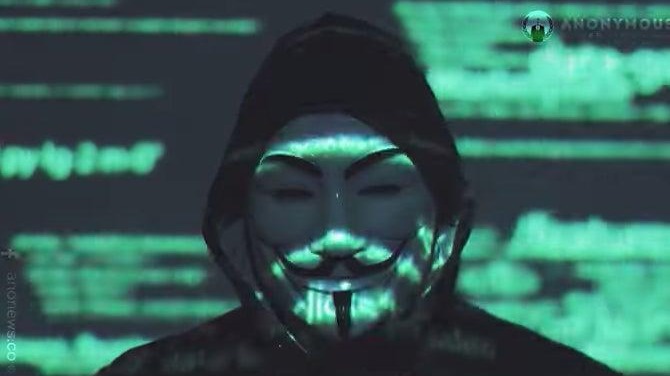 Anonymous is an organization consisting of hundreds and possibly thousands of hackers around the world. Since 2003 anonymous has launched hundreds of cyber attacks against individuals, corporations, and governments that they believe have caused harm to the average person.

Elon Musk is the latest target of their coordinated campaign and in a video, they publish on YouTube, they detailed the hypocrisy of Elon’s behavior and comments regarding several topics notably those following topics:

Narcissistic rich dude who is desperate for attention.

Superiority and savior complex than it is in actual concern for humanity.

Intolerable conditions for workers in factory, and children working at lithium mines.

Install dictators in places where toxic products are being mined.

Crowned itself “Emperor of Mars”, a place where he will send people to die.

Vast majority of Tesla’s income does not actually come from selling cars, it has come from government subsidies selling carbon tax credits for innovation in clean energy and holding bitcoin.

Create a Bitcoin miner council was rightly seen as an attempt to centralize the industry and take it under his control.

Manipulation of crypto market for his own stake, regardless of the average working person that has been liquidated.

The video did not detail exactly what actions anonymous plans to take against Elon’s, but their historical activities suggest they will find and leak sensitive information about him, Tesla, and or Space X.

Hi guys, my name is Veronika aka Deamonia! I have been interested in cryptocurrency universe for several years now and I would like to share with you guys this passion that drives me and allows me to be financially free!

In this blog we will try to demystify crypto universe and all it's mystic secrets.