Mining adventures and other kind of felines
Last Day! #SwapSpaceExplained: $1,200 in ETH Prizes! + Guess AMPL Rebase and Win from $200 in AMPL Rewards! 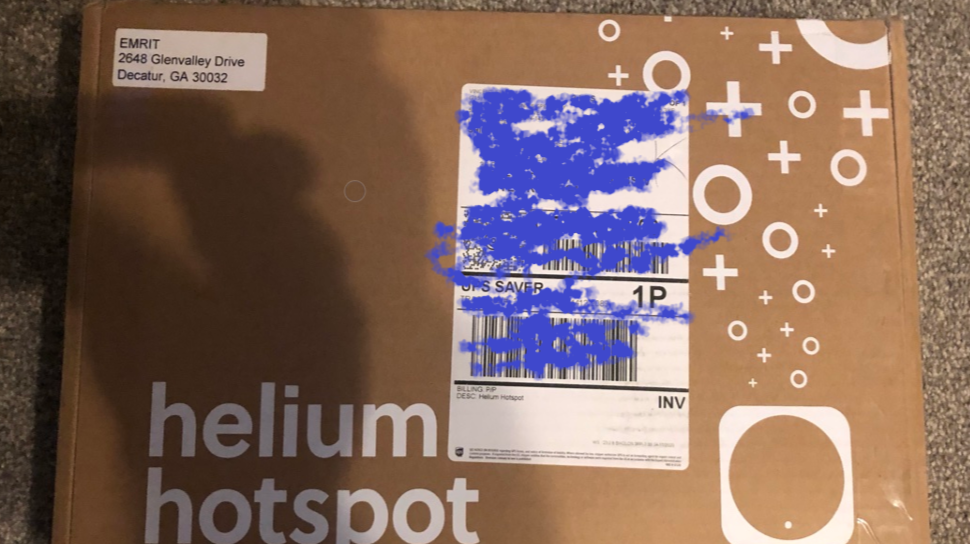 Mining adventures and other kind of felines 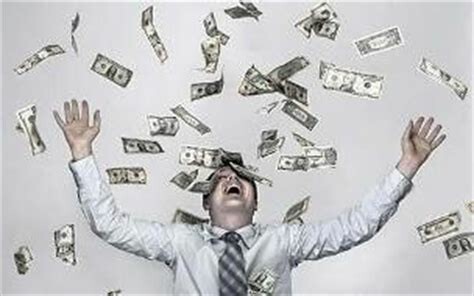 I will make two articles this weekend, one about mining and masternodes profits, and another about other blockchain networks than ETH, that I tested lately with surprising results (more than 4000% gains, but of course this was partially to dumb luck, as I managed to enter and to exit on the market at exactly the best low/high moment).

I am not a rocket scientist, but now and then I was able to get all my technical knowledge together to set up a Masternode. What can I say, this year I managed to get quite an exotic collection. At the moment I have 4 Masternodes or Mining programs set up and running.

Total profit from my 4 mining experiments: $1508 in the first 3 months of the year. 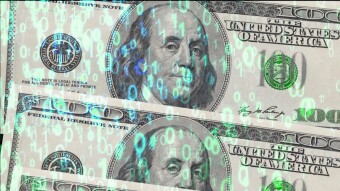 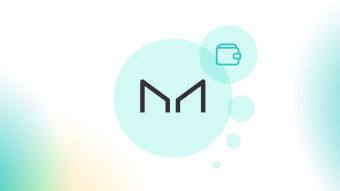