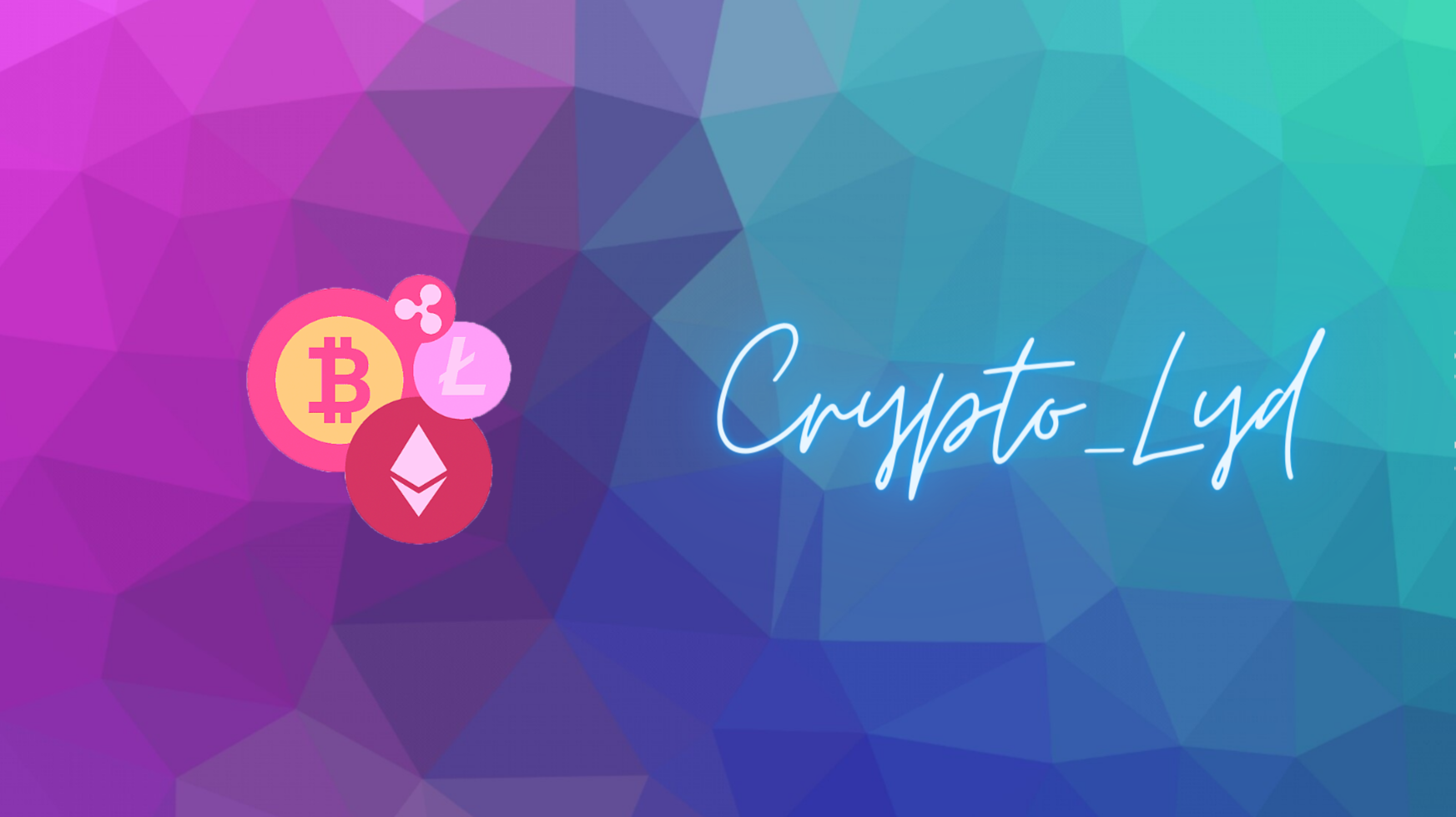 Are CryptoGames a new trend?

I cannot say for sure, but I'm pretty sure that CryptoGames are beginning to have relevance in the Gaming world.

In this short post I will show you the best 5 CryptoGames we should wait for.

Fortified is a new tower-defense game set in a fantastical medieval world that’s coming to the Gala Games ecosystem.

In game, players will be able to compete with one another to build the best tower defense strategies, utilizing everything from basic arrows and archery to the arcane arts.

We don't have yet a date of release, but developers bode well for next year. 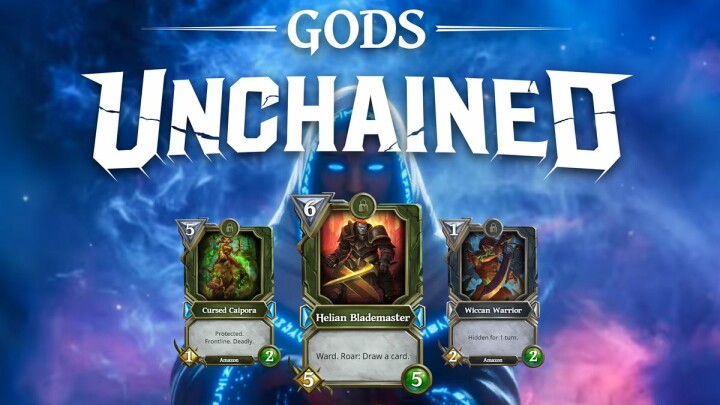 Gods Unchained is one of the most prominent crypto-infused games to date, delivering an online collectible card game experience in which you own the cards, which are tokenized digital assets on the Ethereum blockchain.

It is a turn-based, fantasy card game, pretty close to Hearthstone and The Elder Scrolls: Legends. 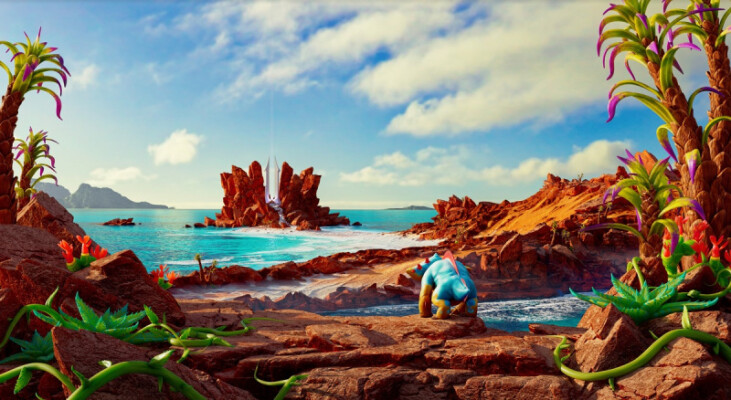 Illuvium is an open-world RPG adventure game built on the Ethereum Blockchain. Journey across a vast and varied landscape on your quest to hunt and capture deity-like creatures called Illuvials. Discover the cause of the cataclysm that shattered this land.

NFT characters are designed by some of the best artists in the field. 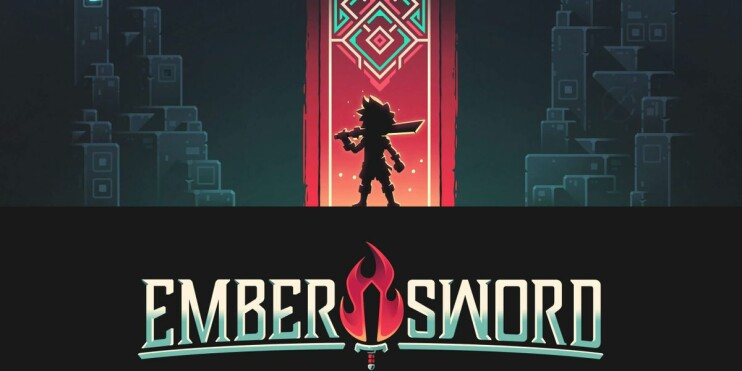 Create a character, pick a home region, and venture into the mysterious world to prove your worth in action-packed classless combat. Defeat monsters, bosses, and other players, or explore the world.

Official launch is scheduled for 2022.

The Sandbox is an interactive gaming experience that encourages gamers to create and design e adventures while monetizing them with its own cryptocurrency. It is based on the Ethereum blockchain.

The Sandbox allows players to create, buy and sell assets in the form of non-fungible tokens.

A blog for gamers who want to combine their passion with the world of cryptocurrencies. News and gameplay about CRYPTOGAMES.