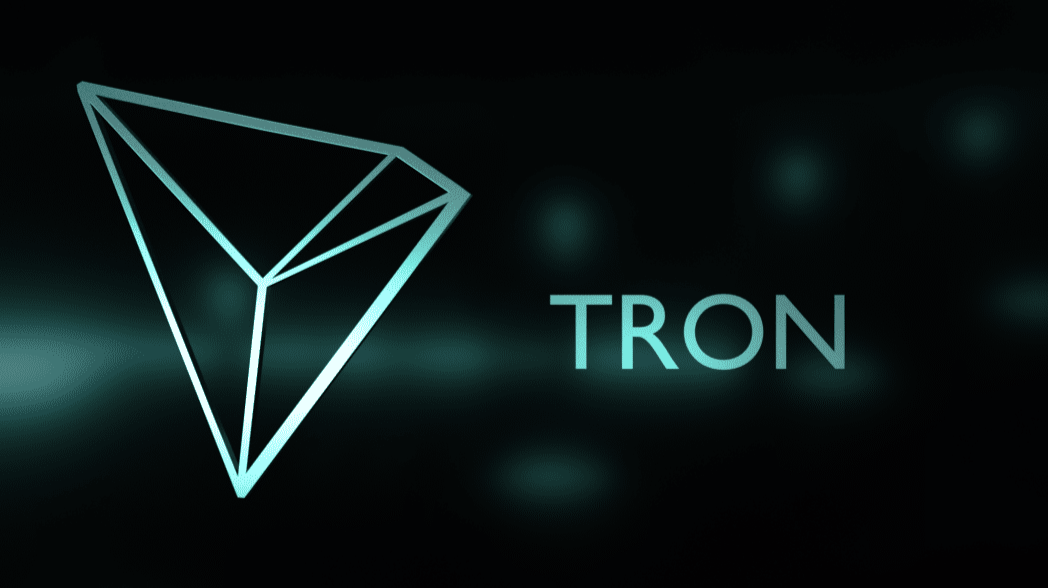 Today, we're going to speak about TRON and more specially about its future. But first, let's settle things.

Of all the cryptocurrencies to follow closely, we cite the TRONIX or rather the TRON. Like the majority of virtual currencies, the Tron works via blockchain. Currently, it is ranked fourteenth on coinmarketcap.com. It has a good quote with a requested volume of over 300 million USD in 24 hours. Inexpensive and in great demand, it would be a value that will allow you to earn money easily. However, the numbers change every day. You should never rely on data provided within 24 hours. To be able to invest, trade and handle a cryptocurrency, you have to base yourself on a large scale.

Tron for its part stands out, but is not yet well defined by some potential users. Of course, you still have to give it time to grow up and prove itself before you say anything. However, here are a few reasons that should encourage you to literally hand over this cryptocurrency:

The actual important phase for the project is called "Odyssey". Odyssey is a phase that will encourage the creation of a virtual community made up of developers and users of the Tron platform. The community will aim to reward developers. The meritors are chosen by consumers, not by a metric system which will assess the number of views or likes, but by a direct voting system. Consumers will therefore be able to directly grant a tip or tip to the developers who are most satisfied with them.

By making its community participate, the project ensures to gain more visibility, making the project more and more reliable. Currently, the project is mocked by a part of the crypto-community, as its main use is for HYIP and gamings sites (gambling, casinos,...), which explains its marketcap (which becomes less and less important)

I hope you enjoy reading this analysis, do not hesitate to give us your best thum up and to follow us ! 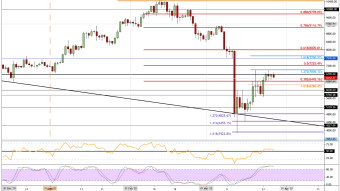 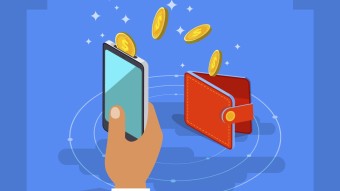