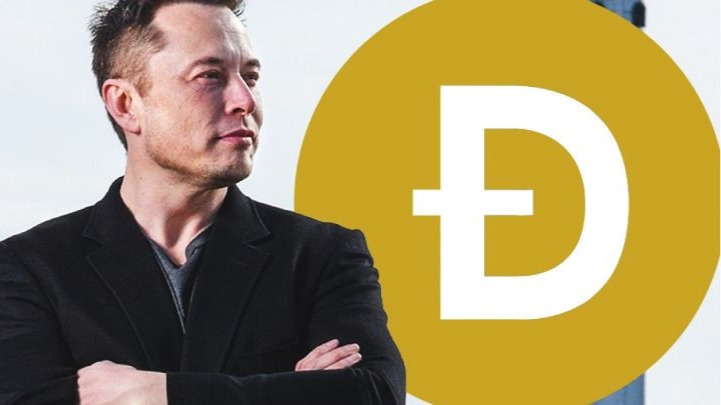 These 48 Companies Accept Dogecoin For Payment

The recent rise in popularity of Dogecoin has given way to more companies accepting the cryptocurrency for payment.

Dogecoin has seen a surge in recent months due to celebrity support primarily from Tesla CEO Elon Musk, who has tweeted about the currency on multiple occasions. He has called the crypto the “future currency of Earth.”

Other celebrities such as Snoop Dogg, Gene Simmons, and Kevin Jonas have also endorsed Dogecoin, and more recently, Dallas Mavericks owner Mark Cuban announced that his NBA franchise would be accepted it as payment for tickets and merchandise. In May 2019, the Mavericks began accepting Bitcoin, Business Insider reported. 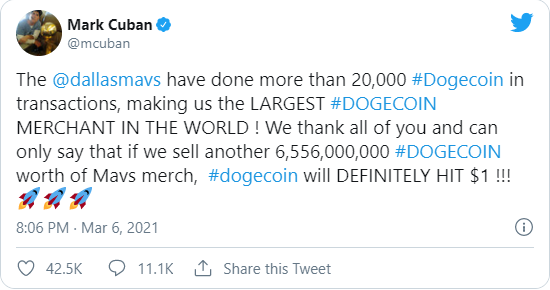 Adding to the acceptance of Dogecoin, cryptocurrency ATM provider CoinFlip announced that the currency would be available for purchase at 1,800 ATMs throughout 46 states in early March as demand and adoption of the currency increases. Locations can be searched by zip code or address using its online ATM locator.

Other companies accepting Dogecoin for payment, according to Dogecoins.com, include: