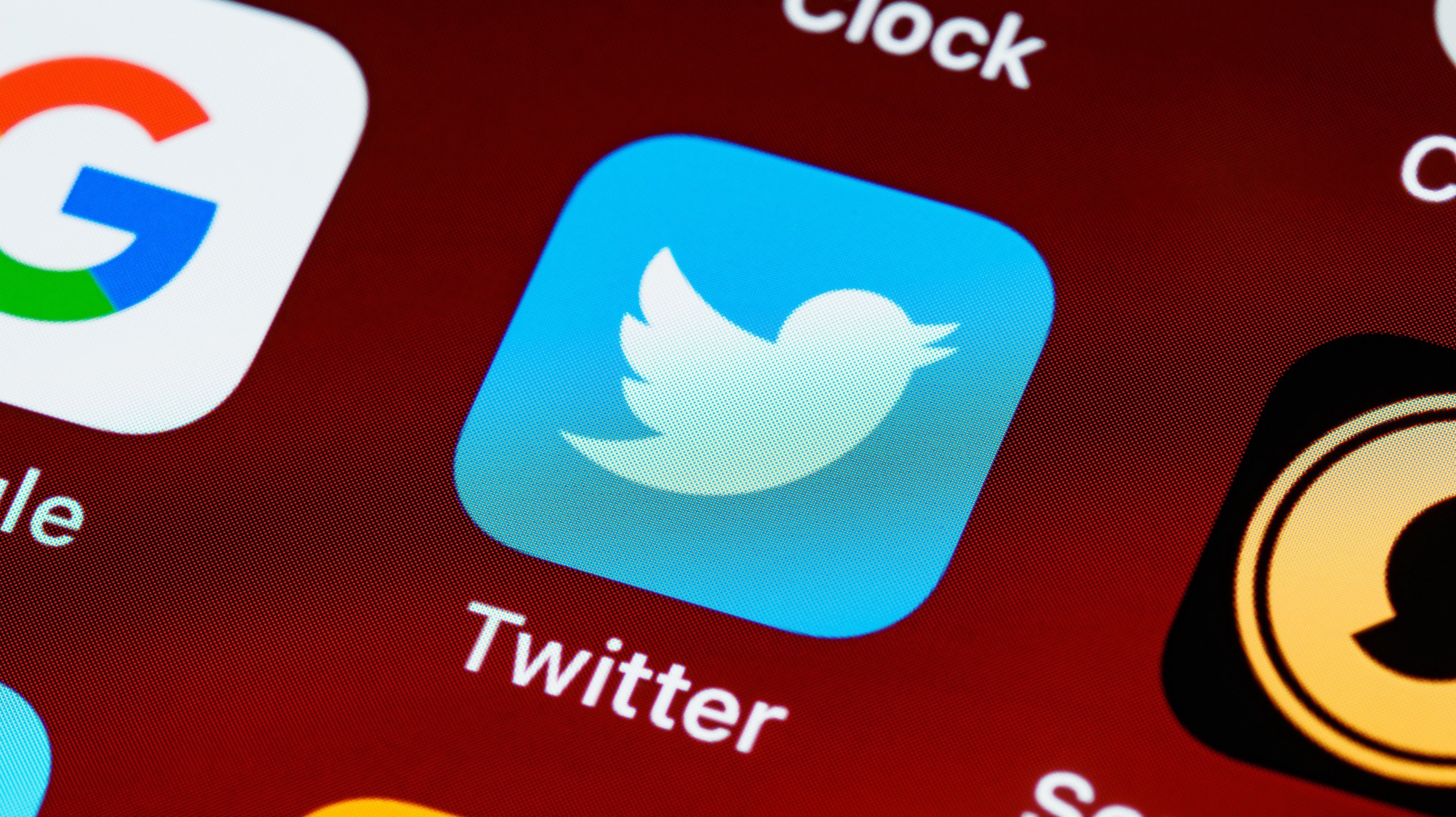 Elon Musk is in cryoto-related news all the time. Basically he is an unavoidable subject for anyone within this space. Many people think that he is an essential part in making crypto go mainstream, a stance that I tend to disagree with. Musk has been in the news lately for offering to buy Twitter for $46 Billion, a move that I think is a mistake on two fronts, as far as furthering widespread Crypto usage.

First of all, the goal and nature of crypto is that it be decentralized. Having so much misguided faith in one man goes against the very philosophy of decentralization. And when it comes to Musk's offer to purchase Twitter, if the hope is to further decentralize it, then it being owned by a single billionaire already defeats that.

Secondly, if the goal is to decentralize Twitter itself, I don't see this as being very possible. Elon Musk seems to be betting quite a significant sum on his belief that Twitter can become decentralized, and perhaps he doesn't think it will be easy, but would simply like to keep the majority of the customer base. I think attempting to make Twitter decentralized is incredibly misguided. It is an inherently centralized platform that relies very heavily on ad revenue to stay afloat. It also has a board of directors and is a publicly traded company. They wouldn't be able to get rid of their ad revenue structure without incredibly huge changes to the entire company structure. If they ended up keeping the ads and being decentralized that would just incentivize the competition to make the same product without ads.

I do think that decentralized social media is a clear path to mass adoption of cryptocurrency, but we don't need Elon Musk in order to do that. I believe that much of the infrastructure and build is already there, we just need to really implement it. And I'm not talking about Hive, even though that is a fair second option. What I'm talking about is DeSo, or Decentralized Social. It's already been built, we just need to onboard the masses somehow. If Musk wants to put his money behind DeSo instead of Twitter that would be wonderful, but we can't give him control of the platform, or any platform, if we want it to remain decentralized. Handing the keys to any crypto platform to a billionaire seems to be the exact opposite of decentralization but people seem overjoyed at the idea of such. Don't. Use the tools we already have in front of us and let's build the future we want to see together.

Some referral links to help me pay the bills and hopefully help you out as well:

Hello! My name is Amber and I've been invested in crypto since ~2015. This blog is the compilation of my thoughts and predictions on the crypto market as a whole, and I hope you find some of my writings helpful! Follow me on Twitter @cryptobyers