John McAfee has been arrested!
MyCryptoOutlook2022 BitYard Contest and Giveaway - $1,200 in ETH Prizes! >> JOIN FROM HERE << 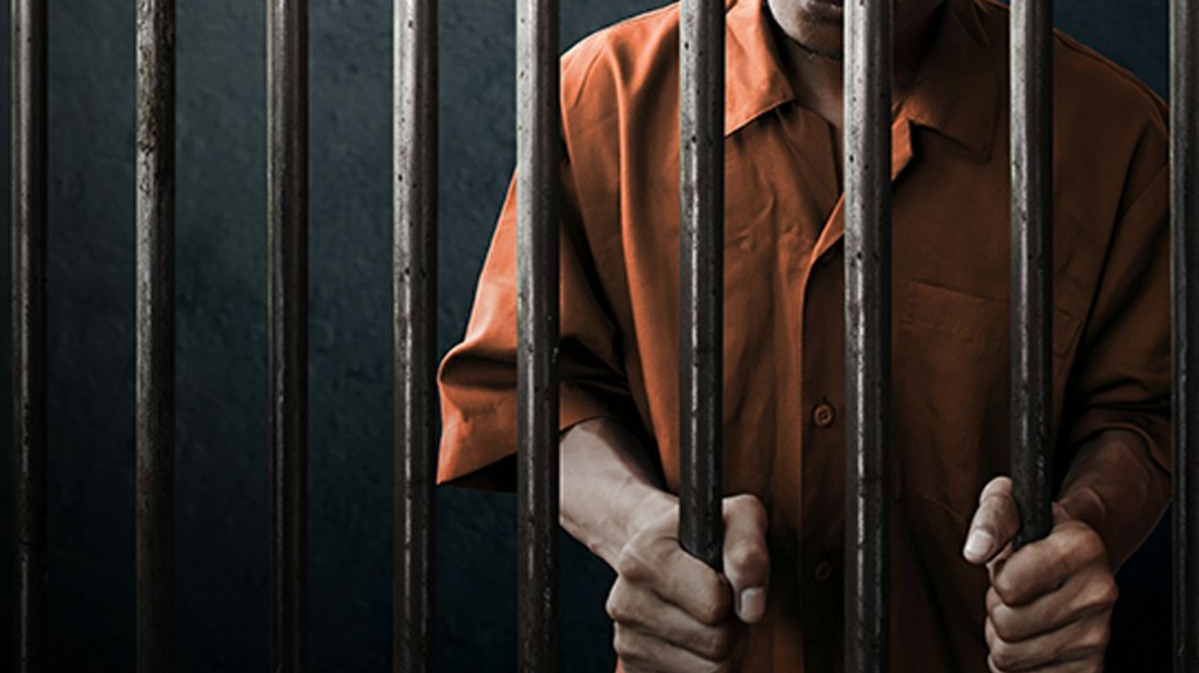 John McAfee has been arrested!

McAfee is famous in the crypto community for his famous tweet about eating his own dick if Bitcoin didn't reach $500,000 by the end of 2020.

John McAfee, co-founder of McAfee Crypto Team and founder of the McAfee Anti-virus has been arrested on Oct. 3 at the Barcelona airport while traveling to Istanbul, according to an official at Spain’s national police force, awaiting extradition on tax evasion charges.

The Department of Justice - Office of Public Affairs is claiming McAfee allegedly hid Cryptocurrency, a Yacht, Real Estate and Other Properties in Nominee Names to Evade Taxes from 2014 to 2018. 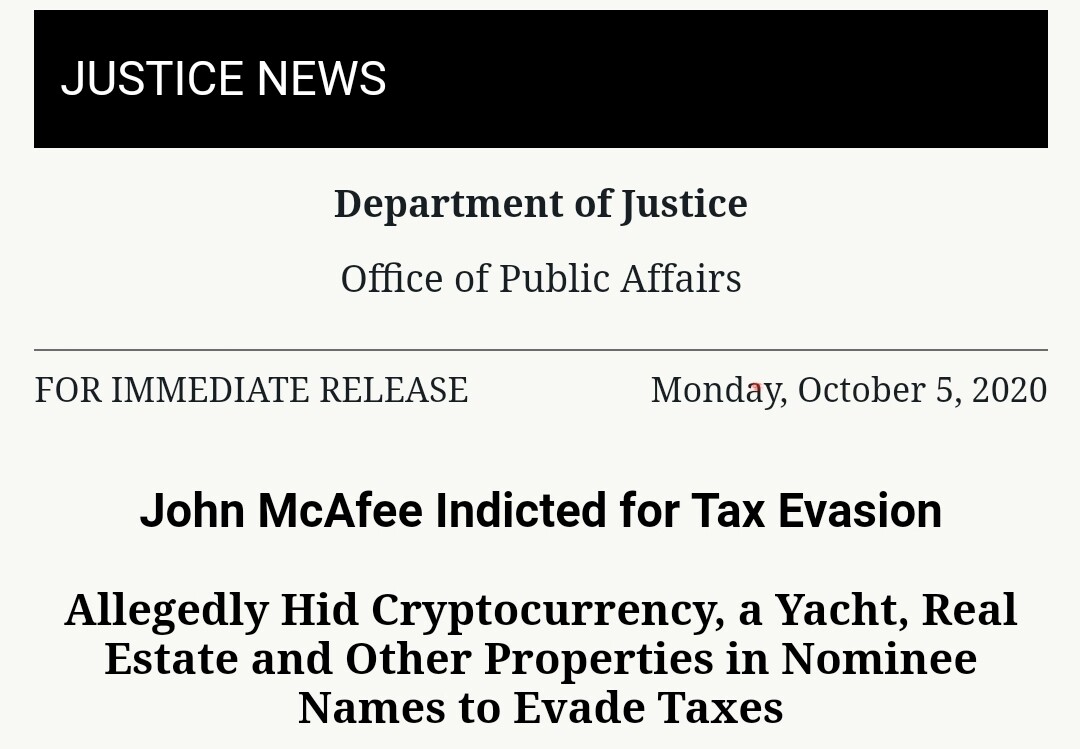 The U.S. Securities and Exchange Commission (SEC) is also claiming McAfee "leveraged his fame" to recommend at least seven ICOs (Initial Coin Offering) to his Twitter followers from at least November 2017 to February 2018 without revealing that he earned more than $23 million to shill them to the masses.

On top of that he's also accused of denying that he was being paid when asked by investors.

It’s the latest legal complication for the eccentric software mogul, who was a person of interest in a murder in Belize, though not charged with a crime, and last year he was detained in the Dominican Republic for entering the country with a cache of firearms and ammunition. He was also briefly a candidate for president in this year’s U.S. election, ending his run from abroad in March. 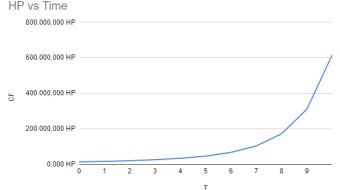