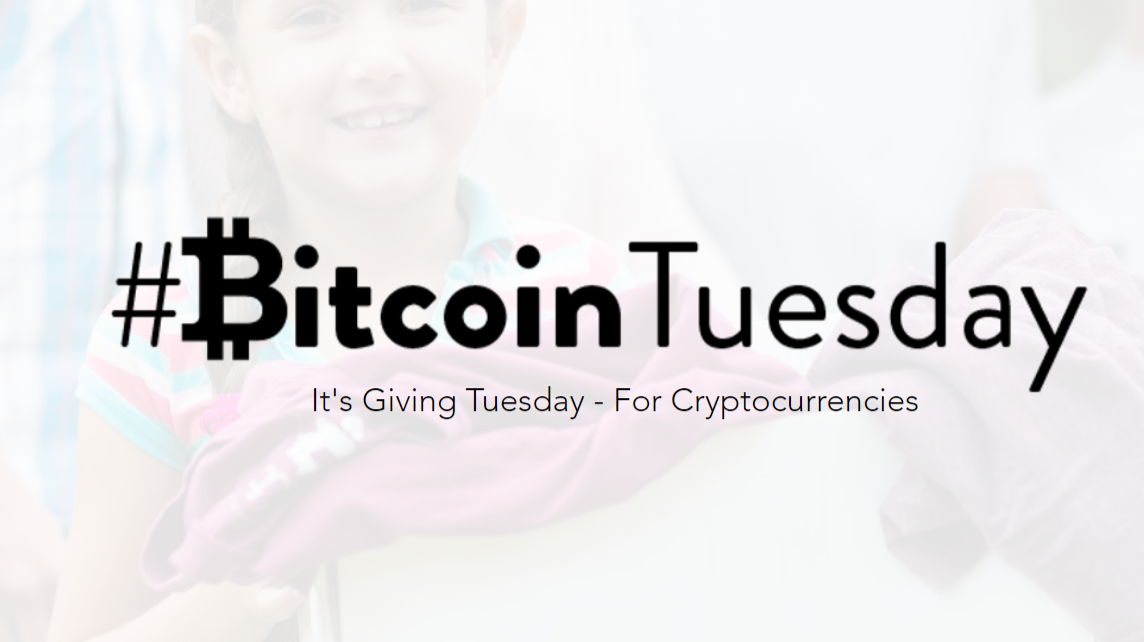 Brave & #GivingTuesday - What’s This and Why Should You Care?

I know it’s been a while since my last post (I’ve been busy with some side projects), but since you know that I’m a huge BAT & Brave fan, I have some interesting news for you.

“GivingTuesday is a global generosity movement unleashing the power of people and organizations to transform their communities and the world.” - GivingTuesday.org

With Thanksgiving just around the corner, it’s time to express gratitude and do good in the world – this is the simple idea behind #GivingTuesday.

The #GivingTuesday initiative started on November 27, 2012, and has been cultivating ever since. It has grown into a global movement inspiring people to give and celebrate generosity, rather than indulging in the deals offered by Black Friday and Cyber Monday shopping sales. 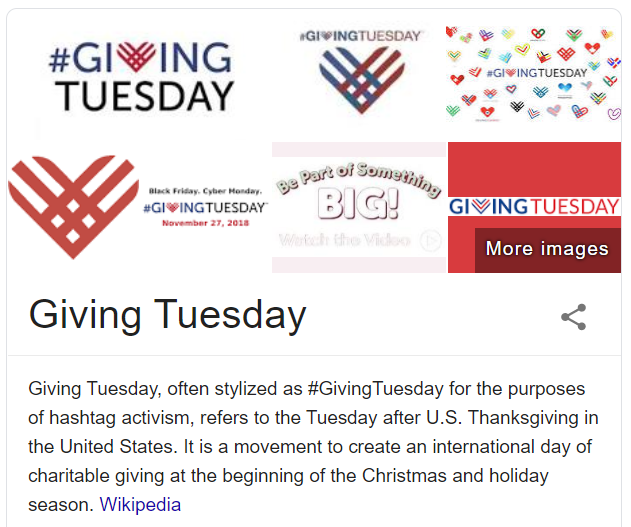 Over the past 7 years, the initiative has raised more than $400 million, gave away 3.6 million gifts, achieved 14.2 billion social media impressions, created 110+ community coalitions, and has expanded to 150+ countries.

Now, helping the #GivingTuesday cause is a company called The Giving Block, which acts as a bridge between nonprofits/charities and crypto, allowing them to easily receive crypto donations.

The Giving Block was founded in 2018 to help newly minted crypto millionaires donate to nonprofits and benefit from the huge tax incentives. When donating Bitcoin and other cryptocurrencies directly to nonprofits, you can write it off on your taxes – it’s a win-win for everyone.

Now, there are 100+ nonprofits to choose from where cryptocurrency hodlers can donate through The Giving Block and participate in the #GivingTuesday initiative, or as The Giving Block calls it, #BitcoinTuesday.

How Brave Browser Gets Involved? 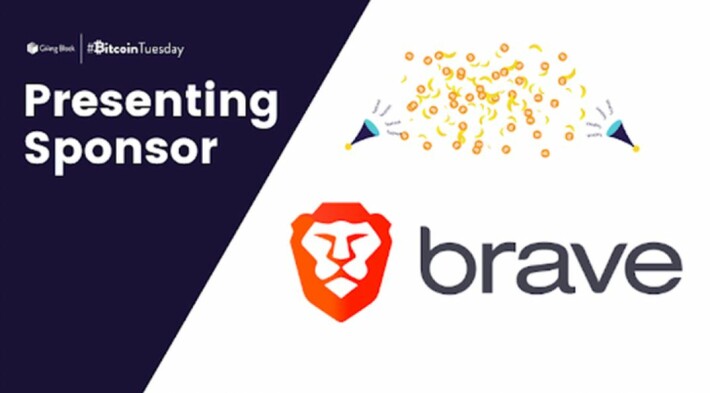 Brave has partnered with The Giving Block to promote #BitcoinTuesday as part of their Brave for Good campaign for Giving Tuesday.

Through this campaign, The Giving Block’s 100+ nonprofits are taking over Brave’s ad inventory and spreading awareness among 8 million+ Brave users and encouraging them to donate.

“By dedicating 100% of our ad inventory to ads from participating charities on Giving Tuesday, we aim to bring a new level of awareness, reach and support to the causes and lives of the people who benefit from their important work.” - Luke Mulks, Director of Business Development at Brave

All in all, this is a great initiative to support nonprofit charities and thanks to Brave, it’s gaining exposure to Brave’s large user base of 8M+ people.

With Brave’s participation in The Giving Block’s #BitcoinTuesday campaign, not only will more people interact with crypto, but they will do it for a good cause. It’s a win-win for everyone.