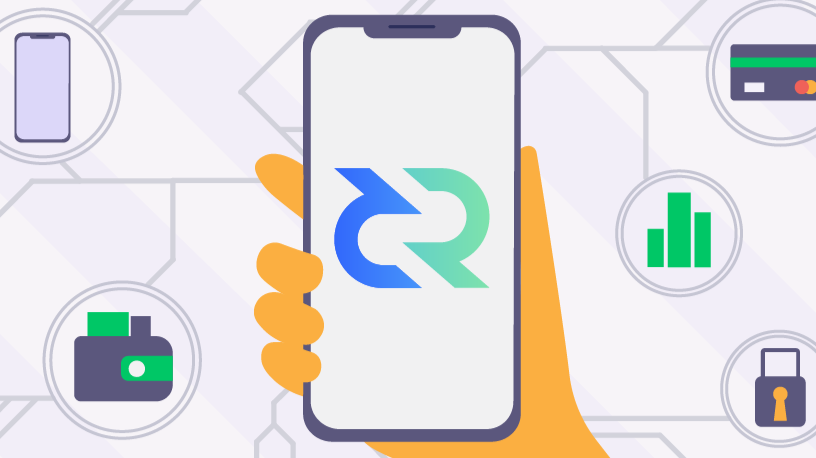 Decred (DCR) is an open-source digital currency and blockchain ledger that was launched in 2016. It has several similarities to Bitcoin (BTC), but it also boasts unique features that distinguish it from its cryptocurrency peers. The programming language used to write Decred is GoLand which was released by the BTsuite development team. It’s 1.0.0 version was updated on the 25th of April 2017. In September, the BTsuite team integrated the atomic swap of Litecoin and Decred. The most unique feature of Decred is its hybrid distributed blockchain that supports both the PoW (Proof-of-Work) and PoS (Proof-of-Stake) consensus mechanisms.

Decred, pronounced ‘di-cred’, is a blockchain-based digital currency that places a great emphasis on decred community, open governance, and sustainable funding for continued development. It was founded in February, 2016 by brothers Alex and Jake Yocom-Piatt and a group of co-founders. The platform’s native currency is known as decred or DCR for short. Decred leverages a hybrid of Proof-of-Stake and Proof-of-Work consensus mechanisms. This hybrid system ensures that no group on the DCR blockchain can dominate transaction flow or make any changes to the system without the approval of the wider community. In addition, this unique combination offers the best of both worlds and adds an extra layer of security that makes it extremely difficult for anyone to attack the system.

As stated earlier, Decred is focused on community-directed governance. Every project-level decision, like consensus rules, for example, falls into the hands of the community stakeholders. Stakeholders have formal rights in setting the course for future developments and deciding how the project’s treasury is used to fund these developments. Essentially, the Decred network evolves in consonance with the will of the stakeholders, which ensures that it avoids some of the risks that have plagued the crypto community since its inception, such as forking. Furthermore, Decred funds its treasury with 10% of each block reward. To put it simply, Decred is “a sustainable and self-funded Decentralized Autonomous Organization.”