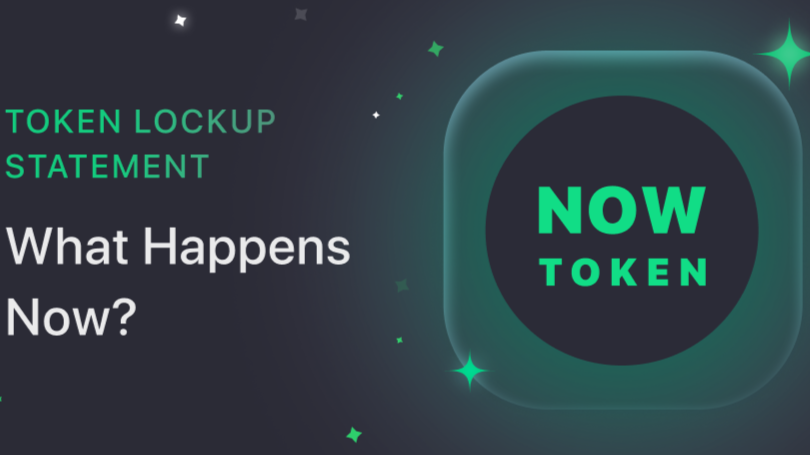 As you might already know, we have recently released our brand new staking feature. That brings around a burning question – where will the token develop further?

The next milestone on our list is the decision regarding the token balances that reside on our wallets and should have been unfrozen within the next 5 years, according to our White Paper.

For starters, let’s make a quick recap of everything: our team has a certain amount of tokens that are placed on cold wallets. In total, those tokens form 56% of the total supply, with only 14% belonging to the team directly – other tokens are dedicated for ChangeNOW’s development (all addresses are listed in the White Paper).

On April 29th, 2019, the tokens had been frozen on our team wallets; the initial plan was to unlock 20% of them every year for five consecutive years.

However, in light of the recent events, we have discussed it internally and decided to change the plan for releasing those tokens into the market.

This blog will provide you with the most important NOW product updates.