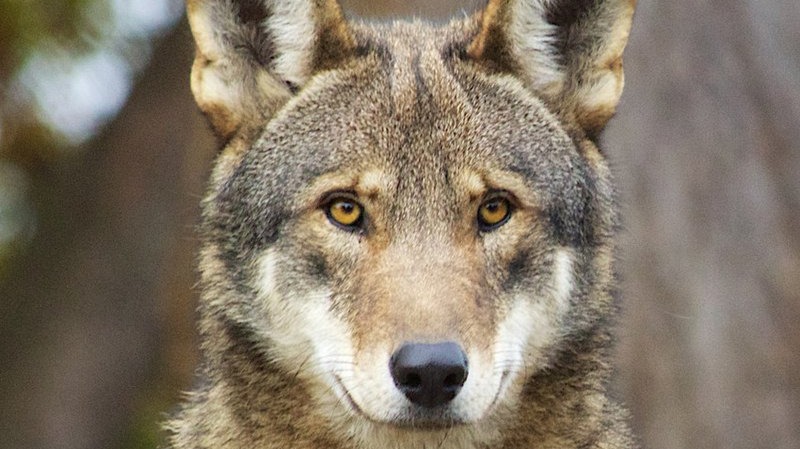 Background: I have done a paleo / primal diet for about 8 years (plus / minus some experimentation) and in 2019 added ketogenic macro ratios (70/20/10) on top of that as I re-entered combat sports (boxing / bjj). I the keto-sphere I had a lot of success initially, but over the year had some ups and downs with weight and eventually devolved to shakes, bars, and fat bombs and could tell something was off. So, I decided to give carnivore a shot, test and measure some things, and see what happens.

Protocol: Eat 70% natural / grass fed beef or pork, 10% fish, 10% organs, and 10% eggs (approximately). Drink only water or bone broth (no alcohol, no caffeine, no tea). I also excluded sweeteners (natural and artificial) and all dairy (initially). I did allow herbs and spices (see summary below).

Data: If you want to look at the raw data, plus links to reference web articles and podcasts, see the public spreadsheet on Google Drive. I also have an album on Google Photos that has my blood work, grocery lists, and screenshots of weekly macro/micro nutrient reports (from Cronometer). The grocery lists are approximate and don’t necessarily reflect that specific week’s grocery cost as sometimes I stocked up on sale items that I didn’t eat that week. The baseline data for comparison was based on the average of all samples I had from 2019 where I was eating a (mostly) paleo keto diet (noted as PKO below). This data is compared against the average of (usually weekly) samples taken from my first 30 days as a carnivore (noted as CRN below).

I like to use MAP because it’s easier than comparing variance in both systolic and diastolic blood pressure. There was a minimal increase of two points. The CRN low was 99.33. I work a highly stressful job in mental health, so any given week (or day) could easily bump my MAP a few points.

I don’t obsess over my ketone production, but I was curious what the result would be. As I expected, my urine ketone production dropped by about 60%. Looking at my macronutrients this isn’t suprising.

This is something I was very interested in and, like a lot of carnivore critics, I expected to tank. Vegetables are good for you and you NEED them, right?

There’s a 17% decrease, but I’d be willing to bet that most people on a Standard American Diet aren’t hitting 70% of nutrient recommendations. Not to mention, that there is a lot of speculation that low carb diets throw those recommendations out of whack (e.g. sodium, fiber, Vitamin C, O6:O3 ratio, etc…). Next, “eating meat is expensive” right? My PKO average weekly cost (including supplements and eating out or a cheat meal about once / week) was $84.96. My CRN average cost over 5 weeks (without eating out or any supplements) was $67.47. That’s 20% less! Let’s go further still though. When did I get the most “bang for my buck”, that is, nutrients per dollar (cost / (calories*nutrient density)).

As an athlete this is very important to me. Performance cocnerns may even trump my health concerns in some situations. You can only improve as fast as you can recover, so let’s take a look. On average, my electrolyte consumption looked like this over 4 weeks:

There is one stand out though, Week 3:

This aprticular week I ate the same amounts of fish (canned mackerel) and eggs. The big difference though was that I ate almost exclusively beef! Flank steak and chuck roast had been on sale. Another recovery measure I use is a simple 1-5 scale of how good (or bad) I feel; meaning soreness, fatigue, and sleep quality.

I have done an experiment before and found sodium to be largely important in reducing fatigue and improving sleep quality. The sharply increased protein intake on CRN could also explain the improved soreness and fatigue scores. I actually think my caffeine protocol had more to do with the sleep improvement (see below).

I did not track this throughout the entire experiment, but only looked into it recently. Ancestral tribes had close to a 1:1 ratio, but Western cultures have upwards of 15:1. 10:1 is considered high risk, but inflammation starts at 3:1, increased mortality at 4:1, and multiple cancers at 5:1. At Week 4 I’m sitting pretty at 2:1 (4g : 1.8g).

Bodyweight decreased by 4%. I was already pretty lean (easily single digit body fat), but as I mentioned in the introduction there was a lot of variance with PKO. Week 4 on CRN was an outlier (165 lbs). I’ll have to rely on follow up data, but I also had cold / allergy / sinus thing giong on this week and (thanks to CRN I believe) felt super bloated with the additives, corn syrup, and alcohol and other junk in cold / allergy medicine. More on weight variance in the summary below. From past meal plans and training logs I tend to bottom out at my leanest (around 160 lbs) when my (daily calories / weekly training yours) = ~300.

Technical details aside, I didn’t notice a huge difference on CRN vs. PKO. It is a little cheaper in cost, but a little more expensive per nutrient density. It is also much more convenient and simpler overall (i.e. drop a roast in the oven versus “can I have this shake or bar?”) Simplicity definitely matters if your going to try and sustain something long term. That alone might keep me a carnivore for quite some time.