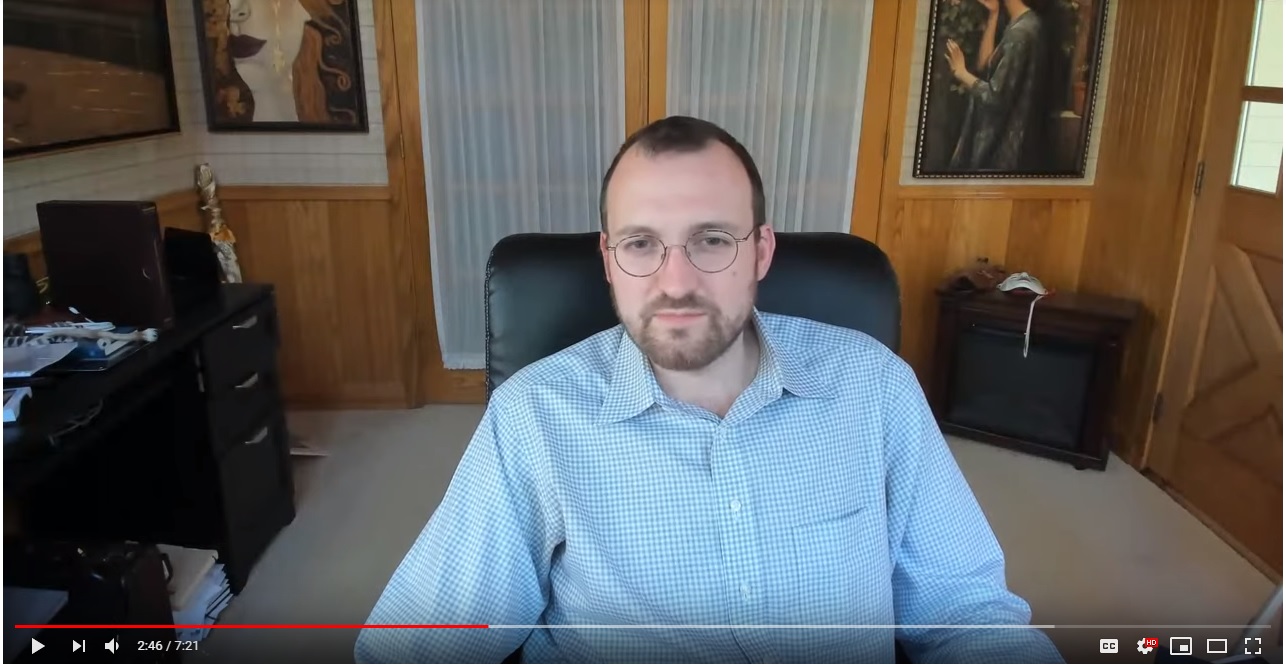 Cardano (ADA) founder Charles Hoskinson regularly puts out long videos and answers on Reddit to offer updates on the state of the project. Not many projects and their founders do that, and it’s very welcome in a time where projects can be hit with technical hurdles or a sudden delay for whatever reason.

Hoskinson released another video on July 16 where he talked about social media and the state of his health. The key takeaways are:

1. Hoskinson is Taking a Vacation

As Hoskinson notes, there were a lot of comments that followed his announcement that he would be taking a vacation, from concern about his health to some people saying that he was pulling an exit scam. But the vacation is just to get a few days break and take care of personal matters.

At the same time, Hoskinson will participate in an annual health check up routine - crypto is stressful haha - but there is no serious, pressing issue at the moment. All is well and the health check up is just a routine procedure.

2. Cardano Development and Shelley Itself a Priority Post Vacation

Saying that he believes strongly in the fundamentals of the industry, Hoskinson when he returns will be in the office “every single day” working on multiple things, including trying to release Shelley on time. This is HUGE news for ADA fans.

And with the vacation, Hoskinson is taking a break from Facebook, Reddit and Twitter, to give himself some breathing space in an age where pings, notifications and online discussion happens at every moment and on any subject. Hoskinson has over 100,000 Twitter followers and is quite active on the space, but the project’s supporters are sure to see Hoskinson take a well deserved break. He says that he is unsure about when he will return to Twitter. 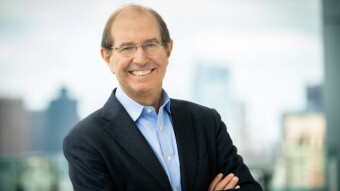 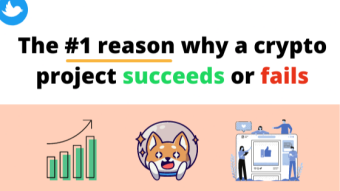