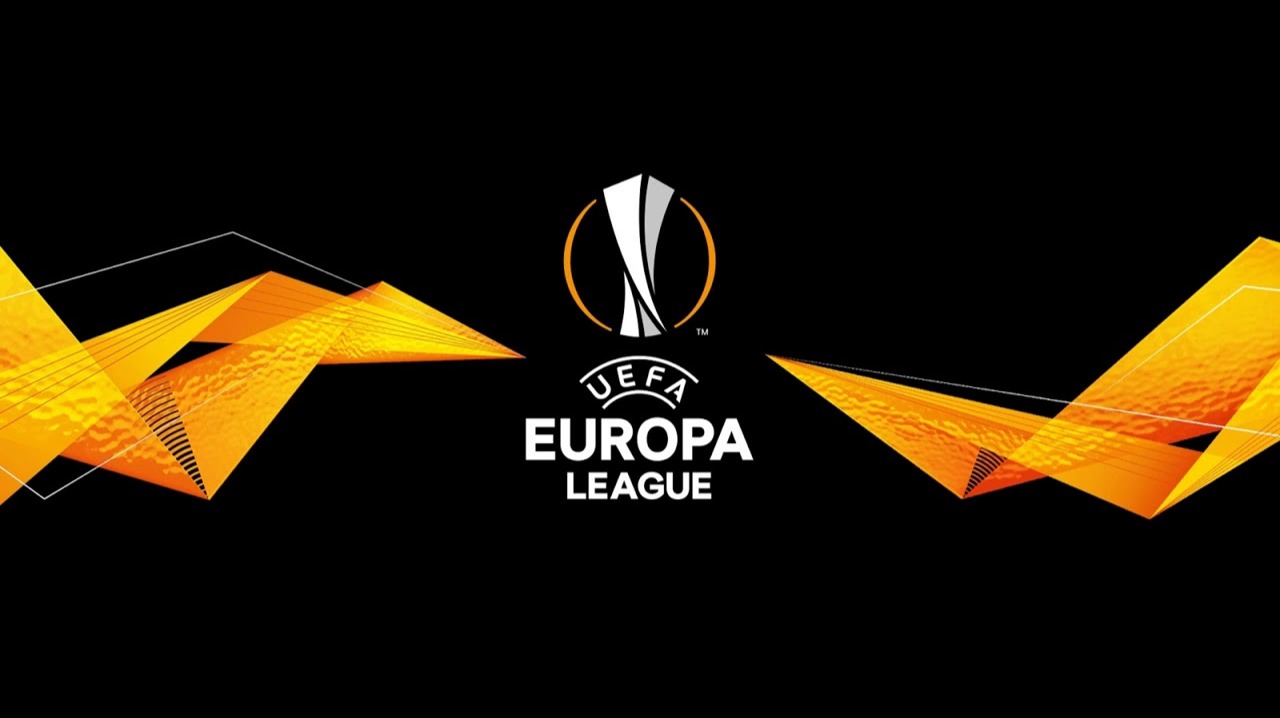 There will be a big fight tonight! Inter and Sevilla will play for the Europe League championship..

If we check their history in Europe we see that they were both very successful.. Here:

We see that both clubs got important titles 7 times each and one of them will be "8" tonight..

Inter seems to become a champion of the Europe League with their amazing team but Sevilla is a cup team, in big time, you saw that!

I remember Inter's last glorious times between.. They have won the Serie-A 5 consecutive times between 2005-2010.. I believe we would all be agree that they try to catch these days again.. They have amazing squad right now.. I mean todays Inter's value stands at €571m!

If we check Sevilla FC we would see €338.00m which is also quite a big number! As far as i remember Sevilla was always good and strong team, i have witnessed their all UEFA championships 5 times and i always consider them serious and solid team.. They always had good players.. I remember some of them..

Davor Suker, Andres Palop (goal keeper), Frederic Kanute.. I also want to mention Jesus Navas who is still playing in Sevilla, he is 34 now and his career will end soon but i am sure Sevilla fans will never forget about him.. He got both European Championship and FIFA World Cup with Spanish national team..

Do you think that i forgot the biggest name? :) Ofcourse not! Diego Armando Maradona! Yes he played for Sevilla FC in 1992-93 La-Liga season.. If you got "Maradona" in your team it means you are big club right?

But i haven't withnessed their La Liga championships.. They are unlucky because there are Real Madrid and Barca in their league.. Nearly impossible to become a champion there.. Unfortunately they are always dominating..

If i go to Inter side i can give you tons of names which was in the glorious 2005-2010 squad.. As a Inter Milan fan i miss those days badly.. We had Recoba, Stankovic, Veron, Cambiasso, Materazzi, Samuel, Cordoba, Zanetti, Figo, Toldo, Adriano, Cruz, Solari and more.. That was amazing team..

Anyways, this will be big match-up tonight and both team could win it.. My heart with Inter but i know that Sevilla is very dangerous team.. So, what is your predictions about this game? Please comment below..