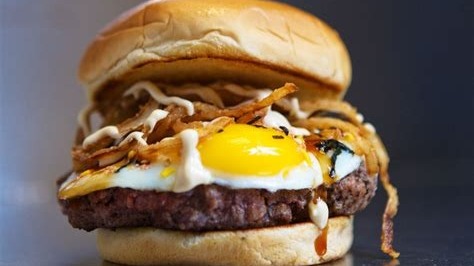 Another PayDay, another BRGR. Same story as last time: Since we won't withdraw due to higher costs and me having to verify (+ plans to put all lands in a multisig wallet) we'll just add up all the dividends from the lands and see how many BRGR's we scored this payday. As we didn't withdraw the DAI the rewards depicted should be subtracted with the amount of last time. With that being said, let's see how our Lands have done: 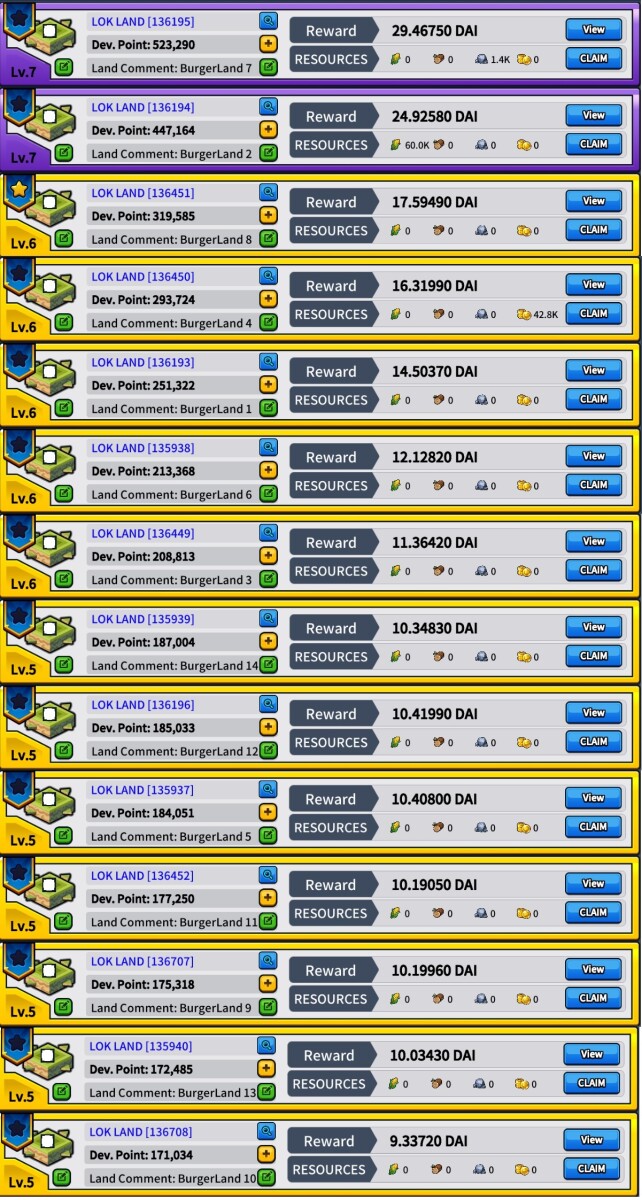 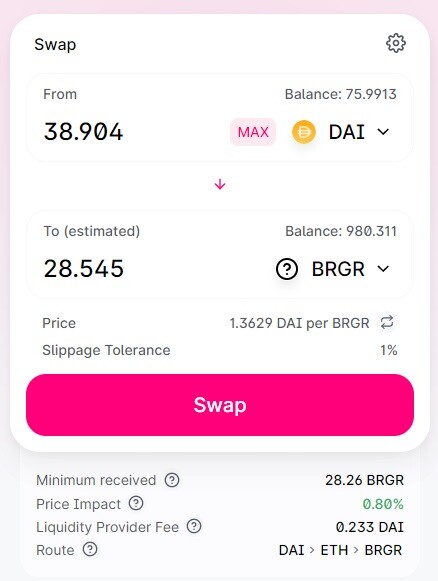 28.545 BRGR payout. Last time payout according to the old p2e system. Next one is fully based on value added on the lands. As Lange still has possession of the Shrine Lands a portion of those payments will be taking care of by him (math will come to you @Lange). We as $Burger [BRGR] thank all the Kings and Queens, and remember, the bigger and better we get, the more valuable your BRGR will be!

$Burger is an innovative community token with play 2 earn gaming at the forefront. Currently backed by the first project BurgerLands, dividend-earning digital lands in the League of Kingdoms game (LoK) that are actively being maintained and developed by the Gamers Hub [GHUB] Alliance.