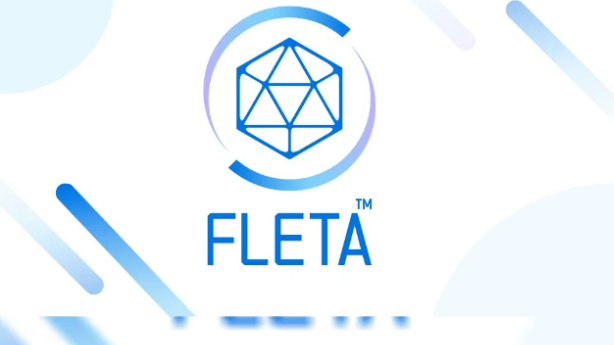 The 3rd generation platforms continue to demonstrate in the last quarter of 2019 that they are an excellent option for both decentralized application development due to their high scalability and underlying technology far superior to their predecessors, as well as an excellent investment gateway to the crypto ecosystem because of its fast profitability and little capital at stake.

While Bitcoin is the best reference for many investors given its high volume and trade, it is not the only option available in the cryptocurrency market. Within the alternative market, the wide range of options that float on the fascinating cryptomarket is well known every day, but it is also widely known that only some proposals are worthy of analysis, especially within the most recent cataloged blockchains of the third generation.

Cases like FLETA with its new block redesign and proposed Proof of Formulation algorithm that allow together to the sharding parallel, for now the highest scalability by blockchains platform some proven in practice. FLETA tokens show that bear land also wins. Let's see why. 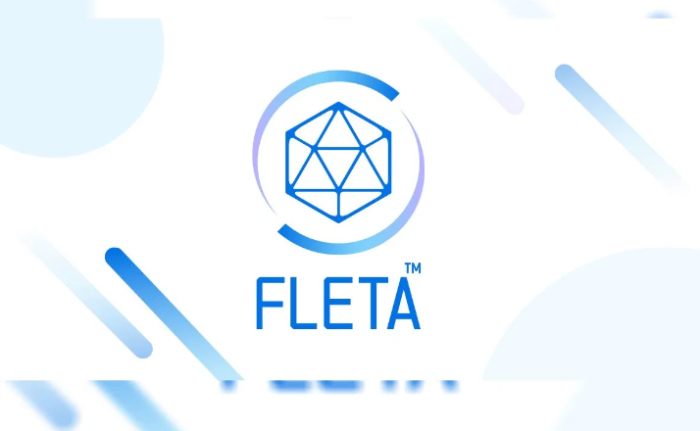 Recently they were present at the Delta Summit 2019 in Malta, where the technical cooperation between Sendsquare and the company came to develop Heart Number in its main network.

In addition, FLETA has just completed a couple of tours in France and the United Kingdom where he spoke with important commercial allies such as Ledger and Swisccom, two important players in the crypto space.

As if that were not enough, the token has just been listed in Bittrex Exchange and this listing is expected on Coinone Exchange, the third largest exchange in South Korea.

The 15min graph of the FLETA \ USD pair is quite optimistic, since the token comes from the culmination of a symmetrical triangle that allowed breaking the immediate resistance located at the level @ USD 0.01265, generating a bull run in the last hours of up to a +10.72 on a single candle.

The double EMA now becomes its immediate support at USD 0.01265 levels and the Aroon indicator begins to show optimism as its bearish signal goes straight to the bottom.

In line with the above, the RSI indicator begins to rise vertiginously towards the overbought zone, synonymous with the growing interest in the token by investors who see an excellent opportunity to acquire before a bull run on doors for related ads such as listing on Coinone, which will undoubtedly generate more buying pressure on FLETA.

FLETA it is a platform native to South Korea and to date it boasts of having the blockchains network with the highest scalability in terms of transactions per second with about 15,000 TPS in its main network launched this past July 23, 2019.

FLETA proposes a series of technological combinations to achieve its high scalability objective. First, the platform introduces a new algorithm under US patent review called Formulation Test, which is an improved combination of PoS and dPoS algorithms, with which it achieves a balance between decentralization, security and speed by combining its PoF with a redesign. the block size that optimizes the verification of transactions more quickly, adding an anti-fork security layer by delegating this activity to the figure of observer nodes.

On the other hand, the platform also adheres to sharding as a technological solution and together with a multi-chain interoperability scheme, it achieves the balance of scalability without risking security in its transactions, something very contrary to what other platforms such as EOS offer, for example, where Security failures in this regard are widely known.

FLETA also uses a homonymous token as payment gateway and hosting decentralized applications including other chains at very low cost. The Korean blockchains aims to position themselves within the gaming world due to their high scalability and in that sense they are developing three applications in their main network with which they promise to be disruptive in that field: Wallet Warrior (an RPG), Star War (a puzzle game) and FLETA Slots (a game of chance). 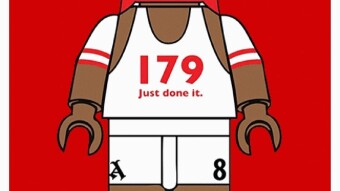