Brave Launches Next-Generation Browser that Puts Users in Charge of Their Internet Experience with Unmatched Privacy and Rewards
MyCryptoOutlook2022 BitYard Contest and Giveaway - $1,200 in ETH Prizes! >> JOIN FROM HERE << 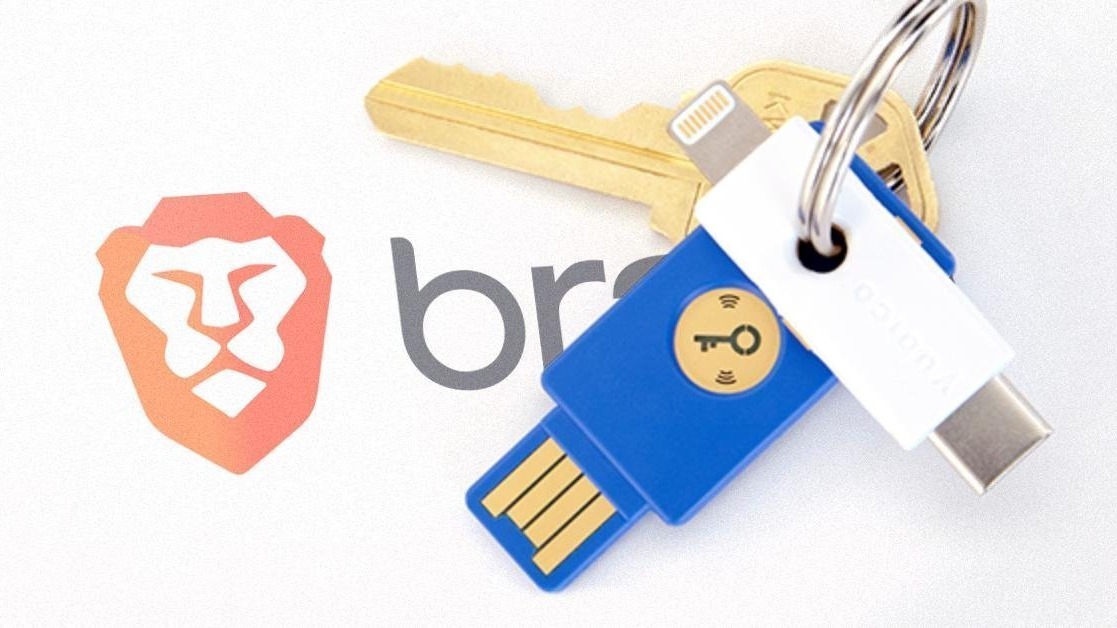 The Industry’s Most Advanced Browser Offers 3-6x Faster Browsing and Ends Surveillance Capitalism with a Private Ads and Payment Platform that Benefits Users, Advertisers, and Publishers 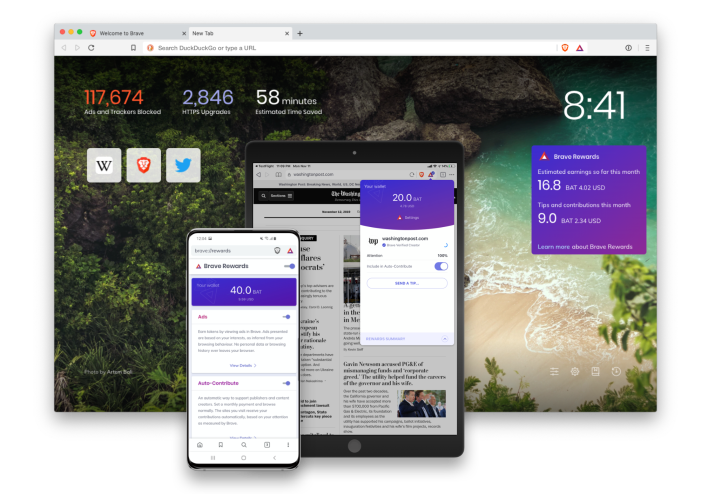 "Today’s Internet is broken, and users suffer the most. They are being tracked, tagged, and exploited; this not only violates privacy, but slows down page loads, drains batteries, and makes for a miserable experience. Meanwhile, publishers are losing revenue at a record pace due to a few gigantic super-companies and too many ad tech intermediaries. Advertisers are wasting time and money on an industry filled with fraud. Everyone with a legitimate stake in the open Web loses in this environment,” said Brendan Eich, co-founder and CEO of Brave Software. “Surveillance capitalism has plagued the Web for far too long and we’ve reached a critical inflection point where privacy-by-default is no longer a nice-to-have, but a must-have. Users, advertisers, and publishers have finally had enough, and Brave is the answer. Brave 1.0 is the browser reimagined, transforming the Web to put users first with a private, browser-based ads and payment platform. With Brave, the Web can be a rewarding experience for all, without users paying with their privacy.”

“Either we all accept the $330 billion ad-tech industry treating us as their products, exploiting our data, piling on more data breaches and privacy scandals, and starving publishers of revenue; or we reject the surveillance economy and replace it with something better that works for everyone. That’s the inspiration behind Brave,” he added.

The Brave browser was previously in beta release and already has 8.7 million monthly active users across the globe. As data privacy and security issues take center stage around the world, users turn to Brave for its privacy-first approach that natively blocks trackers, invasive ads, and device fingerprinting – leading to substantial improvements in speed, privacy, security, performance, and battery life. Default settings block phishing, malware, and malvertising. Embedded plugins, which have proven to be an ongoing security risk, are disabled by default. Browsing data always stays private and on the user’s device, which means Brave will never see or store the data on its servers or sell user data to third-parties. With the launch of Brave 1.0, users  have access to a full set of unique features, including:

“As the conversation around data privacy and transparency moves increasingly into the forefront, Brave shows us that it’s possible to create a more equitable value exchange between brands, content creators and consumers,” said Nick Coronges, Global Chief Technology Officer at R/GA and Partner at R/GA Ventures. “We’re excited to see Brave’s continued innovation in the space with the 1.0 release, and looking forward to partnering on future collaborations that put people in charge of their data and their time spent online.”

Brave comes with a modern take on a streamlined user interface that users will find comfortable when switching from Chrome or other browsers, offering extension support as well as an easy system to import bookmarks, passwords, cookies, and browsing history, making the transition to Brave seamless.

Brave is available for download for Windows, macOS, Linux, Android, and iOS, in 52 different languages.  To download for free, visit https://brave.com/download, Google Play or the App Store. To find out more about Brave 1.0’s features and performance, please check out the Reviewer’s Guide (https://www.brave.com/press/1.0-REVIEWERS-GUIDE.pdf).

¹ Load time was measured by visiting a sample of news articles from different sites and measuring time until the point after which there’s no network activity for five seconds. This test was run from a cold-cache start on a high-speed connection.

About Brave Software
Brave Software’s fast, privacy-oriented browser, combined with its blockchain-based digital advertising platform, is reinventing the web for users, publishers and advertisers. Users get a private, speedier web experience with much longer battery life, publishers increase their revenue share, and advertisers achieve better conversion. Users can opt into privacy-respecting ads that reward them with a frequent flyer-like token they can redeem or use to tip or contribute to publishers and other content creators. The Brave solution is a win-win for everyone who has a stake in the open Web and who is weary of giving up privacy and revenue to the ad-tech intermediaries. Brave currently has 8.7 million monthly active users and over 300,000 Verified Publishers. Brave Software was co-founded by Brendan Eich, creator of JavaScript and co-founder of Mozilla (Firefox), and Brian Bondy, formerly of Khan Academy and Mozilla.

From the Brave Blog

Blog posts syndicated from the Brave Blog. "It begins with giving you back power. Get unmatched speed, security and privacy by blocking trackers. Earn rewards by opting into our privacy-respecting ads." 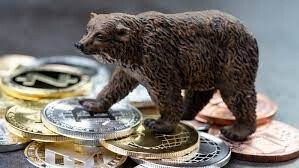 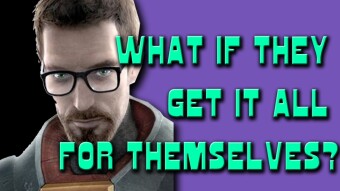