Could Electroneum be the first mass-adopted cryptocurrency?
MyCryptoOutlook2022 BitYard Contest and Giveaway - $1,200 in ETH Prizes! >> JOIN FROM HERE << 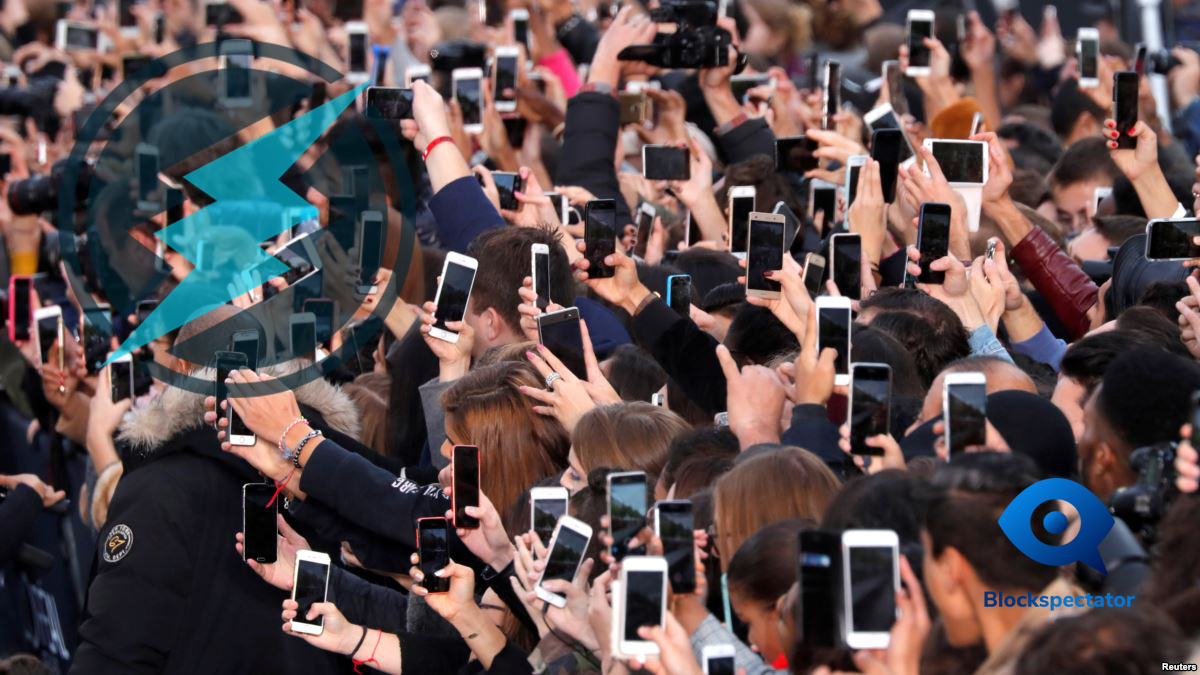 Could Electroneum be the first mass-adopted cryptocurrency?

Electroneum believes mobile mining will be crucial for mainstream adoption of cryptocurrency. Once mobile mining reaches the masses, and they start downloading the mobile mining app to mine from the cloud service and get rewarded with Electroneum coins, true adoption will begin to initiate.

The majority of individuals in the developed nations will have a smartphone. In developing countries, the number is rising exponentially year-on-year. With all these individuals on their smartphones and continuous usage in their daily life, it would be convenient for the users, to have a mobile mining app running in the background, quietly accumulating Electroneum coins of value.

By Electroneum releasing the mobile mining and people being able to mine free money, this, in turn, is going to encourage the app to reach the masses if it were to get to even a fraction of the potential audience, that still opens up various revenue options.

This could mean partnerships with Facebook, Samsung, and many major corporations. There is a wide variety of opportunities for Electroneum to partner up with as their micro-payments provider.

With Electroneum choosing to go via the mobile mining route, this results in a comfortable and convenient method of cryptocurrency adoption for users, as almost everyone-bar a minority- will not know how to mine using more traditional cryptocurrency methods, not including the cost for Western populations.

The simplicity of mining Electroneum off of an app, while it runs in the background on your phone provides the opportunity for individuals in third-world countries to sell their product without requiring a bank account, could be especially fruitful.

The Electroneum team is a competent one, with a clear set of defined goals, while their CEO, Richard Ells, has previous experience in building successful tech businesses. So far with the development, the team has been efficient in fixing any issues and introducing new features.

While Electroneum has suffered from technical issues and the process of tapping into mobile users by providing user-friendly mobile mining is easier said than done, the overall picture of Electroneum does merit a positive tone.

If the team and project can achieve their stated objectives, there is a potential market of over 2 billion smartphone users- a mind-boggling number in the most real sense.