It is Not Ripple: Stellar Lumens 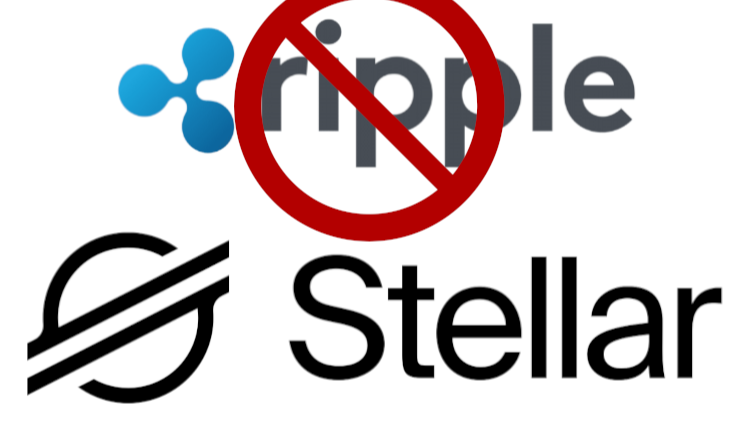 It is Not Ripple: Stellar Lumens

When it comes to crypto-currency, you know there's always a conflict whether it be between developers or the community. Stellar Lumens has a bit of both so let's get started.

Stellar's start began with some conflicts in 2014 with its founder Jed McCaleb and the former blockchain company he co-founded... Ripple (XRP). 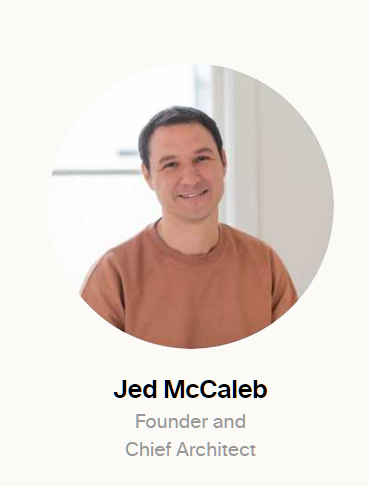 As disputes between Ripple and McCaleb went to court and got settled, Stellar was moving along while being criticized as a fork of Ripple but currently uses different code consensus protocols. Stellar uses it's own Stellar Consensus Protocol (SCP) and applies the Federated Byzantine Agreement (FBA) algorithm while Ripple uses their own Ripple Consensus Protocol Algorithm (RCPA). 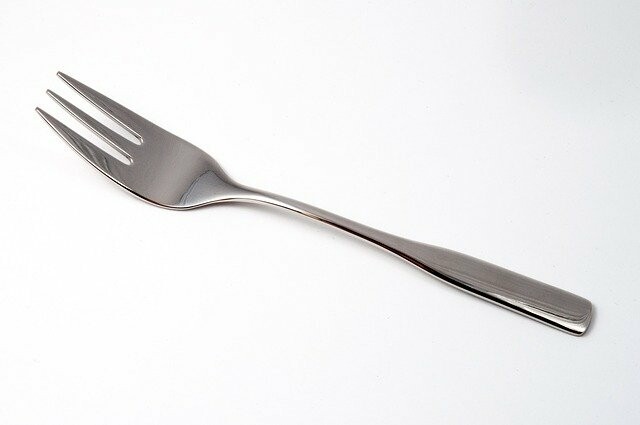 McCaleb has different visions on where to take a blockchain project and so here we are today with Stellar Lumens.

The native token of Stellar initially started as being called "Stellar" however, it was changed to Lumens (XLM) to avoid confusion from the non-profit organization Stellar Foundation that develops the Stellar Network.

The coins were initially "pre-mined" or created by Stellar so there's no mining and distributed through free airdrops and various methods. Some may recall even exchanges joining the airdrop and rewarding bitcoin holders on their exchanges.

Being in the top 10 by market cap for periods of time, it is currently ranked #12 at the time of this writing. XLM went to a high of nearly $0.90 cents per coin in January 2018.

As Stellar continued to market and brand itself with a logo change and working with partners on projects like Lux Payband ("Contactless crypto & token NFC wristband payments for merchants"), it became one of many things that continued with growth.

With the most recent big announcement of their partnership with IBM on a blockchain project called World Wire using the Stellar network.

The latest controversy and rumors of IBM possibly exploring Ripple's network instead of Stellar's, with an IBM developer in India mentioning on his LinkedIn profile working on a proof of concept using Ripplenet. although there is no official statement confirming any partnership from IBM with Ripple.

While riding down the waves from Ripple, growth with their ecosystem included plans of launching their lightning network and DEX.

There are already a few DEXs up and running.

“We strongly believe that with such acquisition we are witnessing the birth of a powerful aggregate, fully geared for mass adoption, in the Stellar ecosystem.”

“Stellarport is an asset that immediately presents strong operating synergy with Litemint. The interaction
between crypto users and gamers creates huge opportunities with tradable assets and brings unmatched dynamism to both platforms.”

It seems that their overall goal is "Connecting Gaming to the Crypto Universe" and starting on New Years day 2020. 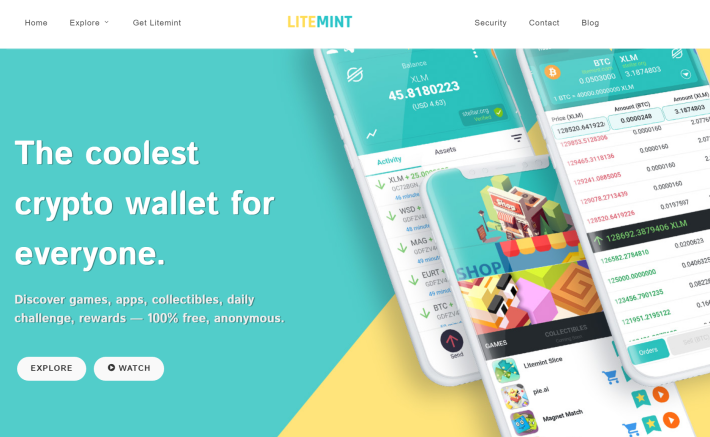 After all the growing pains Stellar has endured, they continue development and growth among their community. While Stellar's upcoming will always have its Ripple shadows, we are seeing it co-exist and compete with a coin that is targeting for big businesses and financial institutions while Stellar continues for individuals. 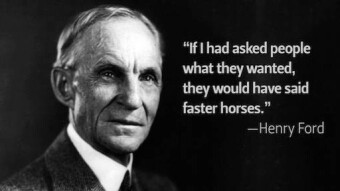