How to Generate Random Numbers on Ethereum Using VRF 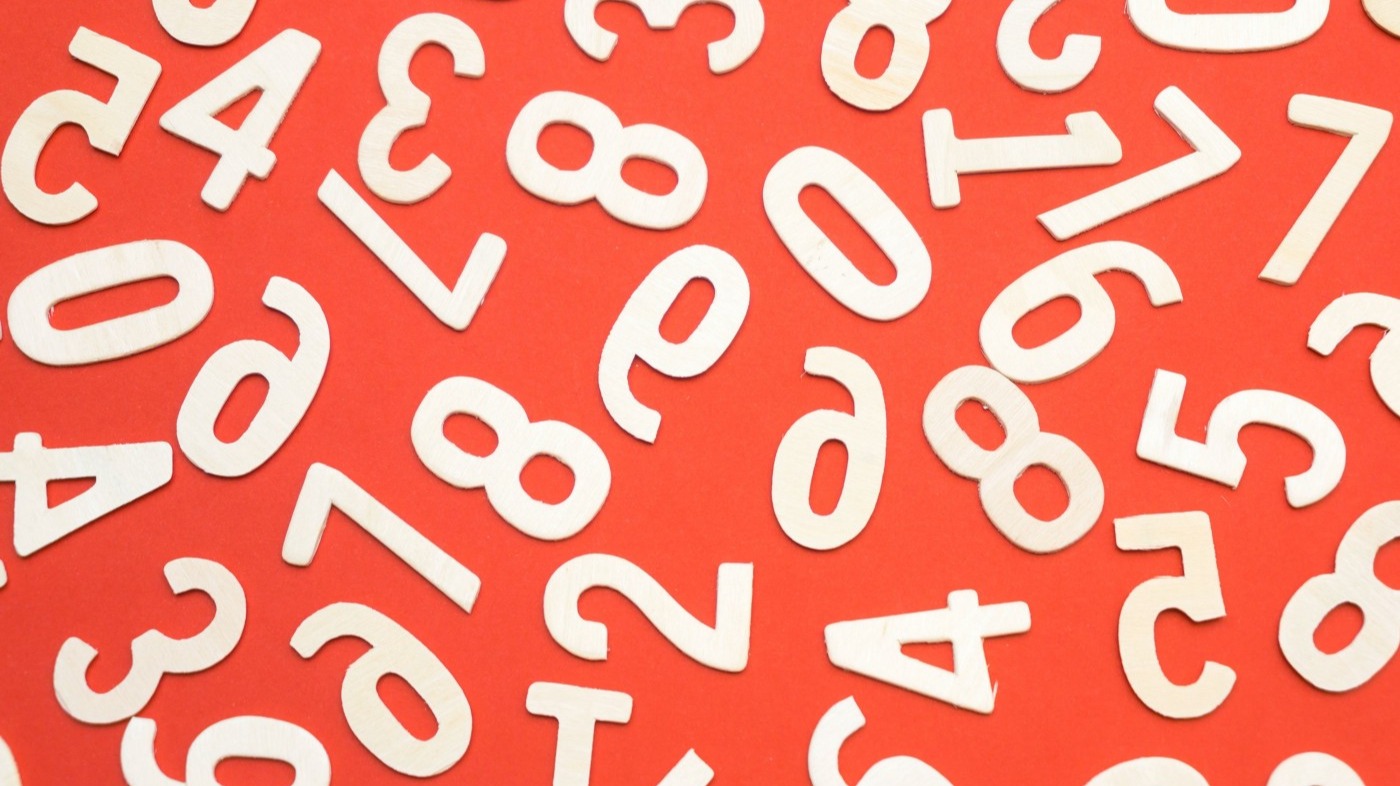 How to Generate Random Numbers on Ethereum Using VRF

Random numbers and Blockchains have always been in disagreement. Until now, a verifiably random function has never existed on the Blockchain.

The problem stems from the fact that when transactions are mined, they need to be confirmed by more than one node on the network. This means that every node must come to the same conclusion. So, if a function was truly random, each node would come to a different conclusion, resulting in an unconfirmed transaction.

There have been workarounds that result in a pseudo-random generation, but until now all known methods have been either not truly random, or vulnerable to manipulation.

Blockchains and smart contracts are great at performing computation according to a set of immutable rules. The problem is that the rules can only be applied to data inside the system. Getting verifiable data from outside the system is difficult.

Chainlink’s mission is to solve this by providing decentralised oracles, enabling the Blockchain to access data outside of its ecosystem. Oracles are essentially a bridge between the Blockchain and the outside world.

In a recent article, Chainlink announced the release of their new Verifiable Random Function (VRF). The function, now available for developers to integrate into their DApps on several testnets, enables smart contracts to retrieve random numbers which are verifiable on-chain. This means no more vulnerabilities and guaranteed randomness.

If you want to generate a random number in Javascript, the code is pretty simple:

In a single execution of one line, you retrieve a random number. This is not how VRF works. Unlike Javascript, VRF works over a few transactions.

Here’s the sequence of events:

For point 4 to succeed, your contract needs to implement a known function so that VRF can call back with the result. But how can this be implemented in your project?

How to implement randomness

Let’s create a new smart contract called RandomGenerator, this is where we’ll make the call to VRF and receive the result.

We’re going to use a contract provided by Chainlink called VRFConsumerBase, which is an abstract contract that defines the minimum functions we need to consume VRF. Let’s define the beginnings of our “RandomGenerator.sol” file like this:

VRFConsumerBase is still in late testing, so it’s not yet available in production packages. This is why we are using an HTTP URL from Github for the import.

The base contract takes two parameters representing the coordinator and the address of the LINK ERC20 token. These are fixed addresses on each network (more on this later).

VRFConsumerBase comes with two functions vital to the VRF process.

The first is called requestRandomness which is already implemented, and which we don’t need to override. This is the function that makes the initial call to VRF.

The next is called fulfillRandomness, and this is the function which VRF calls back to when it has generated the number. We can override this to perform actions on the random number when it gets called.

Our contract is simply going to store the generated random number in a state variable, called randomNumber, so that we can query it when it’s finished. It should look something like this:

We’ve added the override for the fulfillRandomness function, and set the state variables reqId and randomNumber to equal the values that the function receives.

As I mentioned earlier in step 1, there are a few addresses and other values expected by the function calls that need to be passed in as parameters.

When deploying the contract and calling the constructor, it needs the VRF coordinator address and the address of the LINK token on the network. On the Ropsten testnet these are:

When calling the requestRandomness function, we need to pass in the key hash by which randomness is generated, the fee for the random generation (in LINK tokens) and the seed to generate the randomness against (this last one is provided by us). The function signature looks like this:

On Ropsten, the parameter values are:

When the result comes back, the value will be present and can be retrieved by calling:

Try it out yourself

This section is going to walk through how we can get a random number from VRF using Remix IDE and Metamask. Make sure you have Metamask extension installed on your browser before continuing.

This may take some time, so you should keep an eye on the transaction in Etherscan that the output terminal gives you. 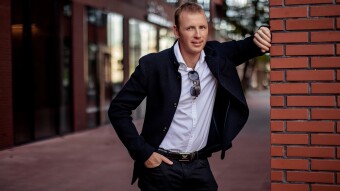