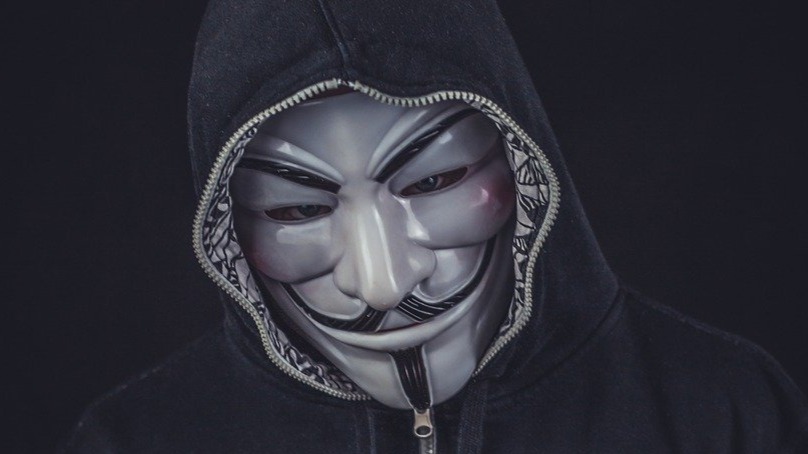 "In 2020, the world is in turmoil and warfare, with the United States fractured as a result of prolonged second civil war and a pandemic  "Virus" ravaging [World]. The United Kingdom is ruled as a Nordic supremacist and neo-fascist police state by the Norsefire Party, helmed by all-powerful High Chancellor Adam Sutler. Political opponents, immigrants, Jews, Muslims, atheists, homosexuals, and other "undesirables" are imprisoned and executed in concentration camps."

That is the plot summary of V for Vendetta for those of you who don't know the plot.

Virus, second civil war, bio-warfare, all are uncannily and eerily connected with the movie.

Fuckery of 1984 Orwellian reality and V for Vendetta predictability

There a yet another group of individuals who believe that we are living in a Orwellian reality, as depicted by George Orwell in his famous 1984 Novel (which actually was published in 1914.

Even after over a century of its publishing people read the novel to be mesmerized by its predictions and how things are panning out.

In this world famous novel - George Orwell coined the words "Thought Criminals" and "Thought Crimes", which is another fancy way of saying 'freedom of speaking one's mind' and that is exactly what is going on in the world.

It is ironic that these two movies that depicted a 'totalitarian regimes' and dictator like rules are resonating as true is quite sad and scary.