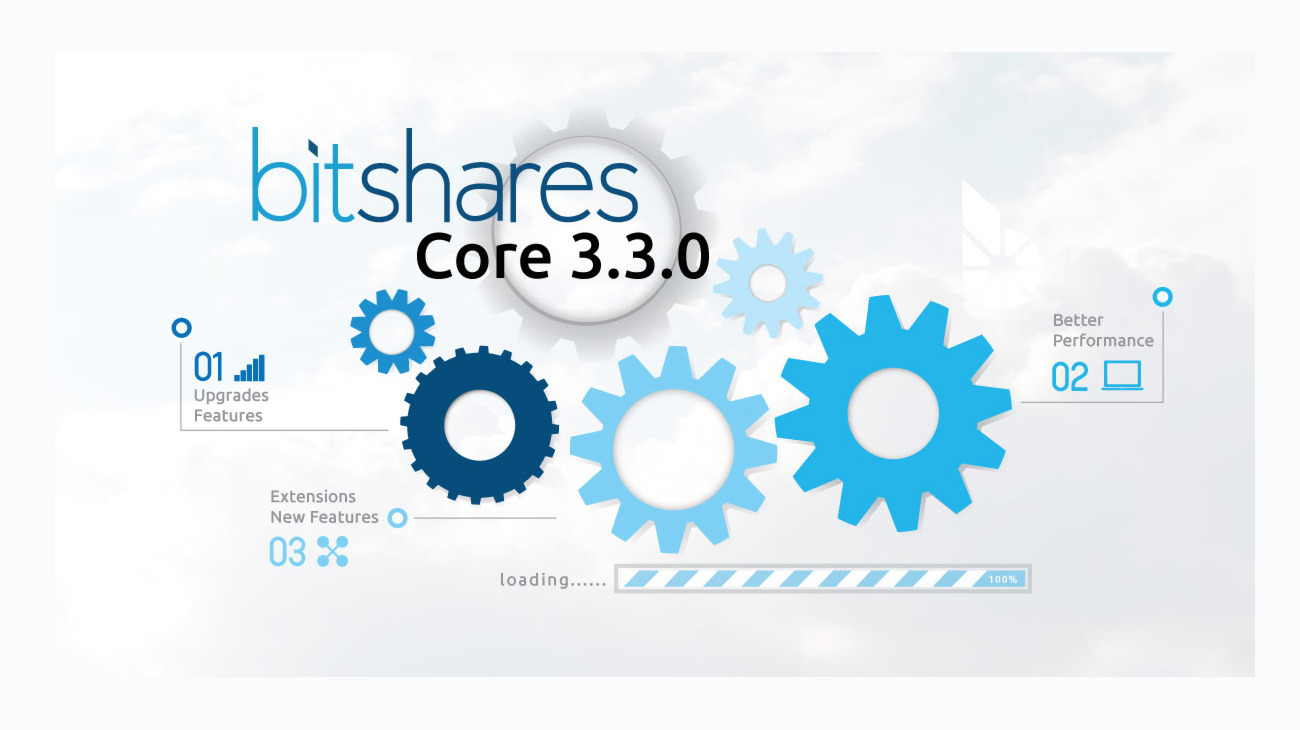 By way of an introduction and catch up, re-blogging some previous articles from New.BitShares.org. This is our own content and the original can be viewed here.

Following on from the previous post about BitShares Core 3.0 major release, there is a rash of new fixes and features right now for version 3.3.0. The last version 3.2.1 patch was released last month, details of which are on GitHub. In the below we take a look at what’s in the latest release candidate.

From the BitShares Core 3.3.0 release notes:

“The Core software is used to build the validation nodes that perform consensus of all transactions on the BitShares blockchain. This release includes additions and improvements but does not include any changes to the consensus protocol.“

You can check out the source – draft release notes here or simply read the summary explanations we’ve put together below.

The release brings some much needed upgrades to existing features, even better performance, and extensions to new features such as HTLC. It is being recommended for both API and developer node operators, and the block producers (DPoS 'Witnesses') which validate the network transactions.

API node operators will now be able to support clients that wish to:

Operators of ElasticSearch nodes can upgrade to get support for Get operation by ID and serving get_account_history API.

Block producing nodes will benefit from being able to accept private key from a file.

All node operators will benefit from performance improvements (1764, 1875) and improved behavior when restarting a node (1832).

Users of the command line interface wallet (CLI) will benefit from the ability to sign messages on behalf of their account (1878).

All Features and Functionality in BitShares Core 3.3.0

The changes for 3.3.0 Feature Release are summarized below.

Where to learn more about the BitShares Core software

Source of this article was taken from the release candidate notes which you can also find on GitHub here.

Official News Outlet of the BitShares Blockchain. BitShares is an industrial grade business network and ecosystem. It has built-in smart contracts for stable-coins, token factory, and DEX dapps. Extensive financial management & accounting functionality exists for businesses to utilize. BitShares lets you create a token and build dapps for it, on a fully operating global network. Consider BitShares for your blockchain project today. 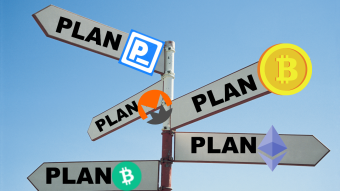 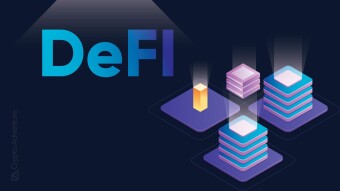 DeFi Projects with Unique Features You Should Know About in 2021 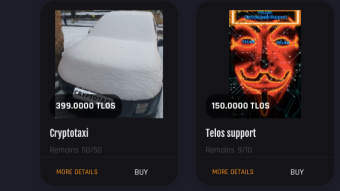