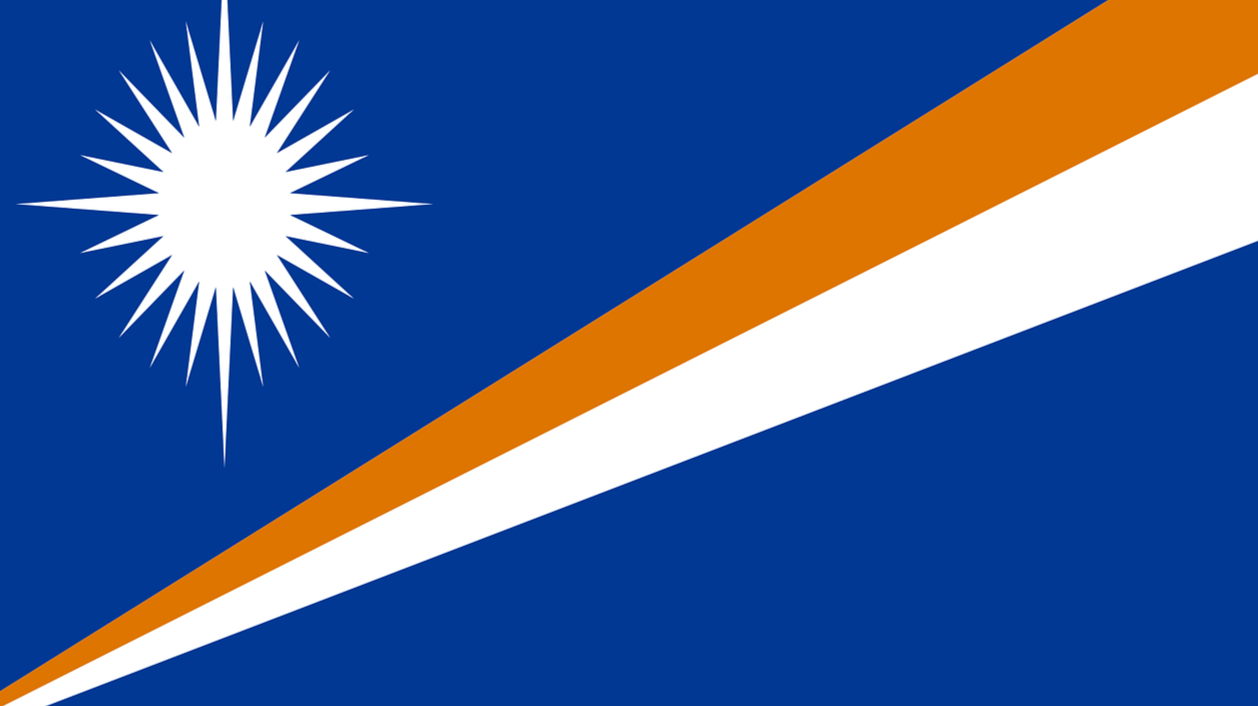 Marshall Islands is moving forward with its cryptocurrency issuance plans.

Press release issued today (Sep 11), states "The Republic of the Marshall Islands (RMI) is moving ahead with its blockchain-based national currency, the Marshallese sovereign (SOV)".

The site, Sov.Foundation, has already launched.  Sov.Global probably is still in works since it threw a security warning when we tried to access it.

Sov.Foundation answers the question of the need for cryptocurrency: "Our Money is broken. Cross-border finance is inefficient, needlessly complicated, and prohibitively expensive. The patchwork of international regulation is dense, opaque, and easy to circumvent.

Governments and banks can create new money at will, Bad actors exploit the ease with which traditional government currencies and cryptocurrencies can cross borders to launder money and finance terrorism. Worst of all, billions of people are unable to access even basic financial services due to cost or lack of access."

The page concludes "We need a sustainable, secure and fair approach to money."

Press release also stated that "the currency will be introduced through a sale over an extended period of time in a Timed Release Monetary Issuance (TRMI)."

It is expected that people from all over the world can participate in the sale.

This bold move from a tiny country is a great step forward for the blockchain and cryptocurrencies.