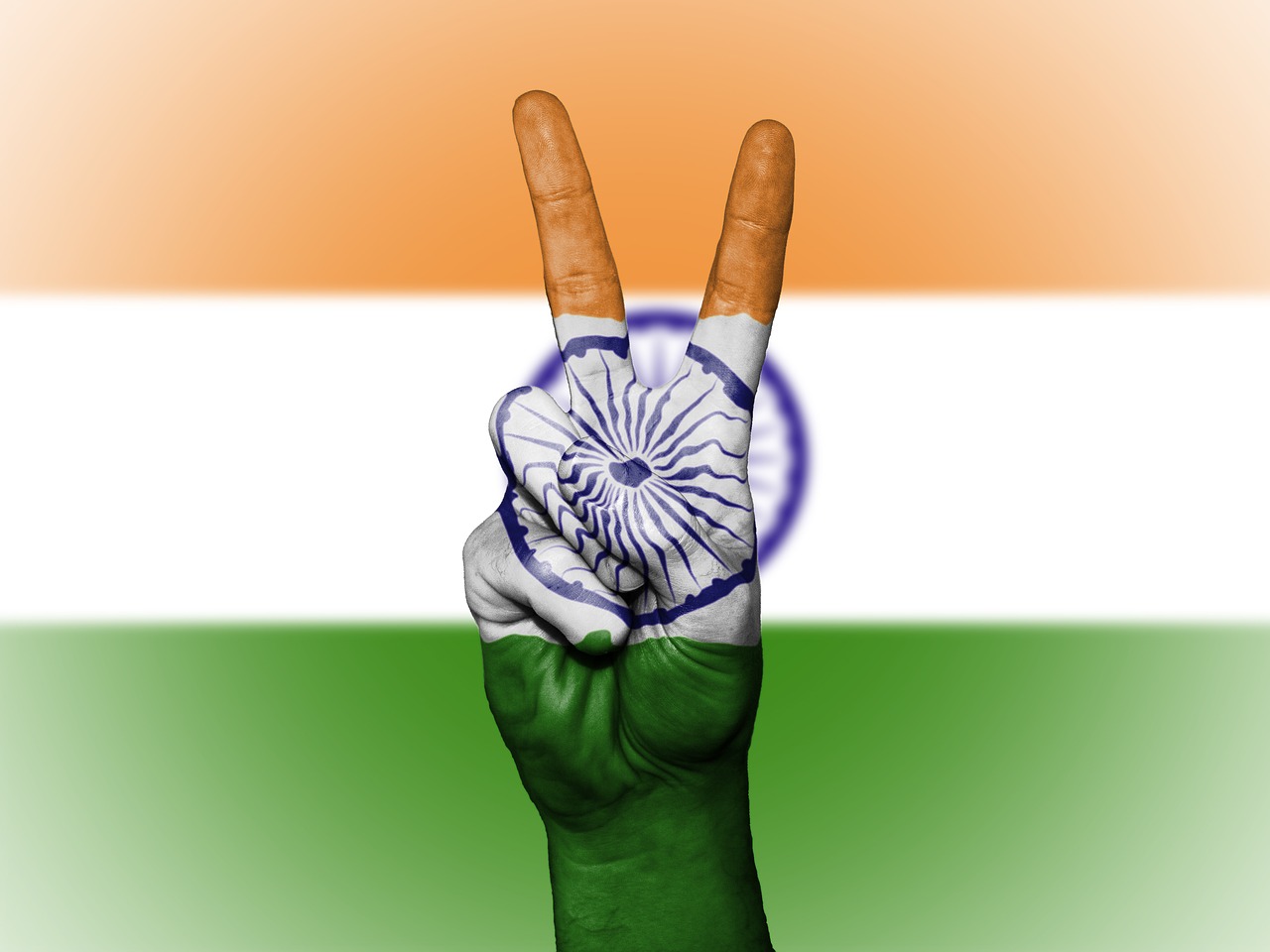 INDIA: Forget about the ban, India will have largest Blockchain network in the World: Reliance-Jio and Microsoft Azure Alliance

Media is going nuts about ban on Cryptocurrency in India.  While a legal framework around blockchain and cryptocurrencies is yet to be finalized in India, Reliance-Jio's Chairman, Mukesh Ambani, has disclosed companies plans for launching one of the world's largest blockchain networks, with 10,000+ nodes from day one.

During the 42nd Annual General Meeting, Ambani promised to build the "largest blockchain networks in the world, with tens of thousands of nodes operational on day one."

This announcement is a sigh of relief for those who have been eagerly anticipating sensible framework around blockchain and cryptocurrencies.  Few exchanges have already closed their shops because of lack of support from the authorities. 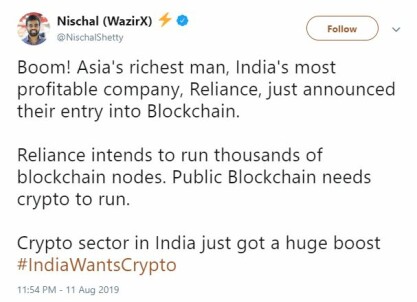 Reliance-Jio is India's number 1 retailer and its alliance with Microsoft Azure is going to help both the giants affirm their dominance in the blockchain space from the get-go in India.

This will add pressure on the Indian authorities to come up with guidance and clarity for the blockchain and crypto space sooner than later.  Although, it is difficult to imagine that Reliance would make announcement without first having some operating framework in place before entering into massive alliance with Microsoft Azure.