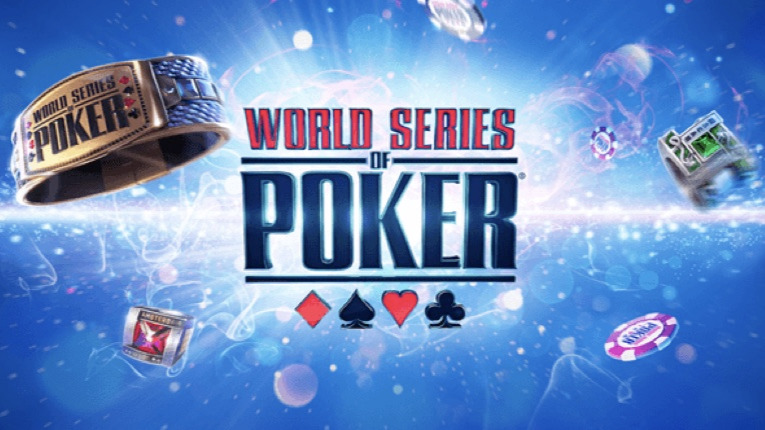 In 2020, poker players everywhere were disappointed when the COVID-19 pandemic caused the World Series of Poker to be cancelled for the first time in years. Many had already booked hotels and plane tickets to fly out to the city of Las Vegas where the event was typically held. But now that a new year has dawned, just what are the plans for this monumental event?

The Show Will Go On!

The famous poker tournament has already announced its plans to run a full tournament schedule for the 2021 year. The tournament will be held at the Rio All-Suite Hotel and Casino per tradition. However, there will be a major change this year, as the tournament will run from September 30th, 2021, until November 23rd 2021. This is a massive change from the tournament’s normal summertime schedule.

The tournament will feature all of the same tournaments from previous years, with the addition of a special tournament opening weekend which will benefit frontline healthcare workers in the pandemic. This tournament will be a $25,000 H.O.R.S.E tournament followed by a $5 million GTD No Limit Hold’em event. The complete schedule of tournaments and their dates will be released in the summer 2021. 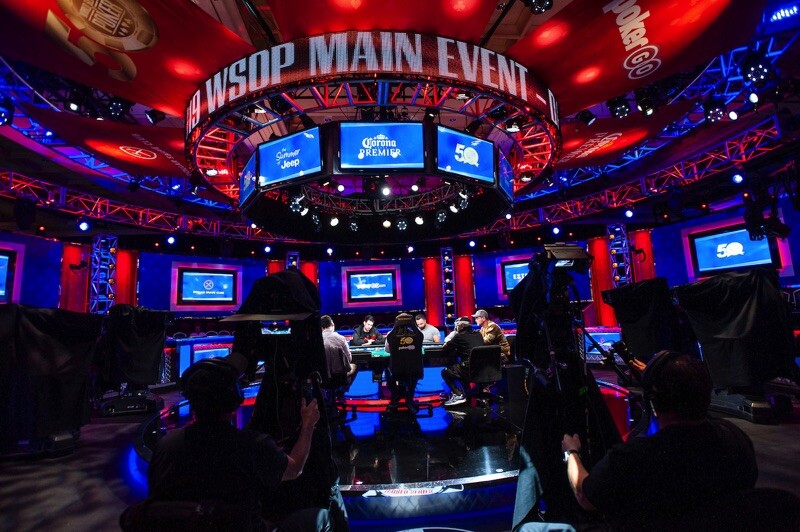 If you are concerned about COVID-19, not to worry as the tournament will have every COVID-19 health measure possible in place. These exact measures haven’t been announced yet, but one can assume these measures will mirror those across the city of Las Vegas. There will likely be plastic barriers and spacing between players. It’s also likely that the number of people allowed to watch games will be reduced or possibly eliminated entirely. It will be interesting to see what the tournament decides as the time draws closer.

Of course, if you’re immunocompromised, this still may not be enough re-assurance for you. That’s okay as the World Series Of Poker will be running many online tournaments, a number of which will be gold bracelet tournaments. This may be especially important as a number of countries, the United States included, have not yet lifted their restrictions on international travelers from certain countries. The full line up for the online poker tournaments for 2021 will be released on April 15th.

In 2020, the WSOP website was a massive draw for players who found their annual pilgrimage to the city of Las Vegas cancelled. Several of the tournaments which were hosted online drew even bigger prize pools than ever before, and the site reported totaling $150 million in prize pools over the course of the 2020 summer.

The European portion of the annual WSOP is largely going to depend on the easing of travel restrictions. The WSOP is hopeful of course, and plan to host tournaments at the King’s Casino in Rozvadov, Czech Republic, November 19th 2021 until December 8th 2021. Don’t get too hopeful though, as these tournaments have yet to be approved by the local authorities. However, if the event is approved, it will include 15 gold bracelet tournaments, a 10,000 Euro buy in main event, and a high roller event.

The History of the World Series of Poker

The World Series of Poker started in 1970 in the city of Las Vegas where there were less than 50 poker tables in the city at that time. The original hosting casino was Binion’s Horseshoe, which surprisingly, didn’t have a poker room back then, so the event was held in an area the size of a hotel room. It should come as no surprise that the event was thought up by the casino’s namesake owner Benny Binion. But of course, like most things in US history, other parties took the credit and Tom Moore and Vic Vickrey would later be credited with starting the notable event. And they supposedly got the idea from an underground poker game known as The Texas Gamblers Reunion which took place in Texas every year. 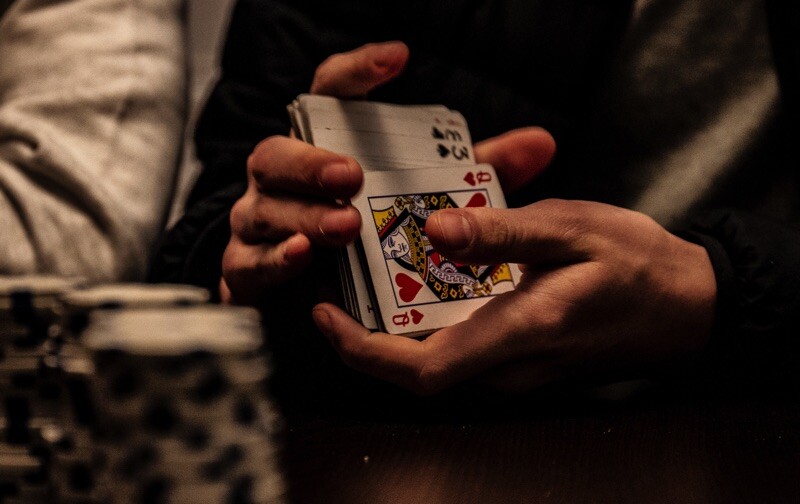 Because of its humble beginnings, and the small revue, the first World Series of Poker only had a few players and almost no press or public attention. The second year, thanks to Binion’s thinking, was slightly larger and hosted 7 players who played a freeze-out style competition. The third year, 1972, saw another increase in players with the number of entrants coming out to 12. It was after this time, when the winner of the 1972 game, Amarillo Slim Preston, went on a worldwide tour and on talk shows to talk about his experience, that the game finally achieved widespread fame.

The World Series of Poker was first televised the following year and included four new events. The event continued on in much the same format until 1978 when it was decided that the prize money from the main event would be divided for the first time. This was also the first year that a woman entered the tournament, making history. And the following year, history was made again when an unknown amateur took the prize. This changed the course of the WSOP as after this point it became very common for amateur players to travel to try their hand at playing a tournament in the event.

The next expansion of the event occurred in 1982 when the event went from 4 non-main vent tournaments to eleven. This was also the year that a ladies event was added to the docket. The total amount of money doled out to winners that year was $2.6 million. The event continued to grow, and by 1987 the Horseshoe Casino was no longer sufficient to hold the crowds the event was drawing. The problem was solved by using tables at the neighboring Golden Nugget and Four Queens Casino until the Binion’s Casino was expanded to include a poker room. The WSOP continued to be held on Fremont Street until 2004 when the rights were acquired by Harrah’s and the 2005 event was moved to its current location of the Rio All Suites in Hotel. The next year, thanks to the new large space, the event underwent its final expansion to the 45 tournaments it has today.

This article was brought to you by the BitRocket Bitcoin Game of Skill. Originally posted on the MintDice Casino Blog.