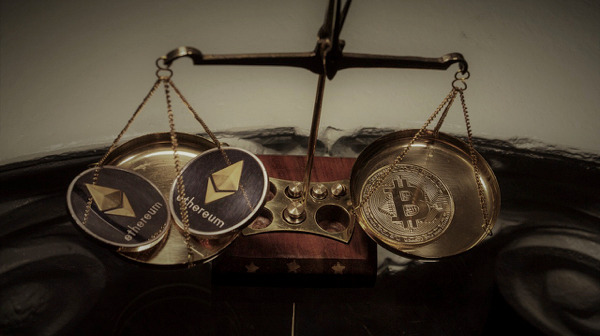 Cryptocurrency prices are once again on their way up. And if you aren’t in on the action just yet, it may be a good time to jump in. But if you are unfamiliar with how cryptocurrency works, this may leave you wondering just what you should purchase, the more expensive Bitcoin or the cheaper Ethereum?

When it comes to choosing whether to purchase Bitcoin or Ethereum there are many factors you should look at beyond just the price. These are two very diverse cryptocurrencies and they function quite differently. Thus, they are investments that should be considered carefully.

If you want to be sure that you make the right investment for you and your finances, then keep reading to learn more about Bitcoin, Ethereum, and most importantly, which is better for you to buy. 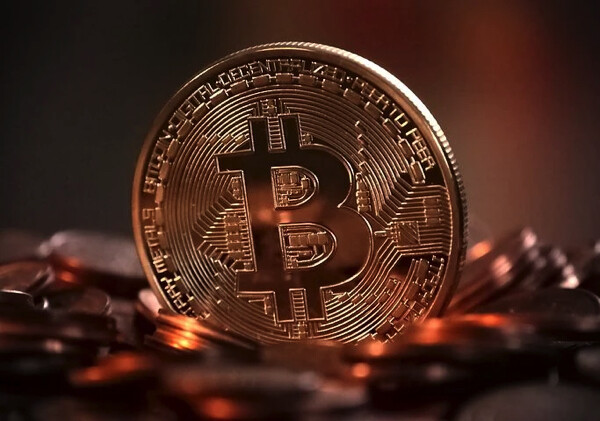 By now, almost everyone has heard about the cryptocurrency Bitcoin. And while some people still refer to it as “magic internet money,” Bitcoin is a form of digital currency that can be sent, received, and held without needing a bank or financial institution. Think of Bitcoin as a currency that isn’t owned or printed by the government, but rather by people just like you. And Bitcoin is made at a rate that is fair, with a cap to be sure that the coin doesn’t experience massive amounts of inflation like fiat money does.

Bitcoin is made by a process known as “mining” in which miners, or people with fancy computers called nodes, verify transactions for a fee. They then get to keep this fee, as well as some of the Bitcoin their approval process helped to create. The transactions are grouped into blocks, which are added to the Bitcoin blockchain at a steady rate. This whole process uses a special software known as a consensus mechanism, and this specific mechanism is called proof of work because the miners who are mining Bitcoin are looking for the proof that the digital work needed to process a transaction has been done. 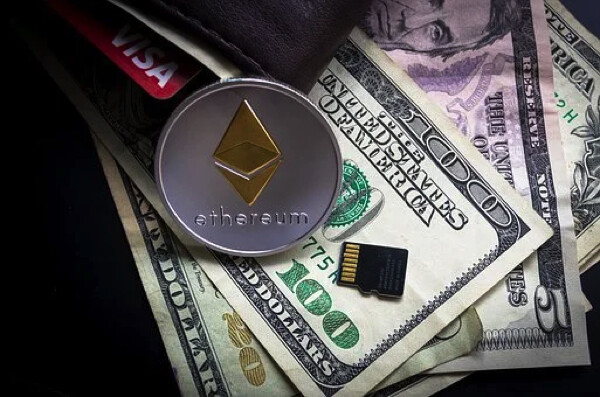 Ethereum used to be very similar to Bitcoin, but in the last couple of years, it has grown to be something completely different. To be clear, Ethereum was never a digital currency like Bitcoin is, but rather it is a decentralized network of computers that people can build on. Just like Bitcoin allows people to hold, send, and receive value without having to rely on government institutions, Ethereum is a form of the internet that isn’t owned by any particular company and everyone can pay to use freely.

Ethereum is a cryptocurrency, this means it still uses a consensus mechanism just like Bitcoin, but this is where the similarities end. Rather than relying on miners to verify transactions, Ethereum depends on other users of the network to verify the transactions by staking them. These people are anyone who holds a specified amount of Ethereum and chooses to become a staker for the blockchain. This consensus method is called proof of stake.

Ethereum also doesn’t have a cap, meaning new Ethereum will continue to be produced forever. This isn’t necessarily a bad thing, but it means that the currency isn’t as deflationary as Bitcoin. The capabilities of Ethereum go far beyond those of Bitcoin though, as Bitcoin is a simple payment system, while Ethereum is capable of hosting websites, known as dApps, as well as executing transactions between parties—known as Smart Contracts. 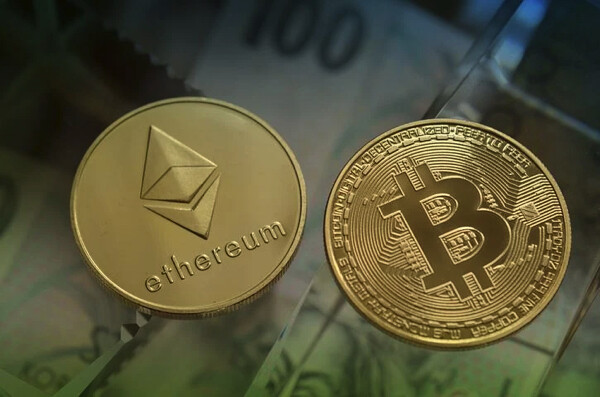 Which Should I Buy: Bitcoin or Ethereum?

Many people are tempted to buy Ethereum simply because it is often (and currently) cheaper than Bitcoin. But like in the physical world, where cheaper doesn’t necessarily mean better, the same goes for the digital world. Rather, you should base your decision on how long you plan to invest, and if you plan to use the cryptocurrency in your everyday life or not.

The good news is, cryptocurrencies are quickly being adopted at a rate that suggests both Bitcoin and Ethereum will soon be accepted for payments in various locations around the world, but for now, Bitcoin is more widely accepted as a payment method on several websites and online casinos, as well as at some restaurants and stores. So if you want to purchase cryptocurrency for the purpose of using it, then Bitcoin is a better choice as of the writing of this article.

However, one thing that has not yet been mentioned, is the fact that Bitcoin has many scalability issues. It currently takes a while for Bitcoin transactions to be settled, and as more people use the system, this wait time will get even longer—meaning if you want to spend your cryptocurrency, but in ten years, it might be better to purchase Ethereum. Additionally, if you think that you may want to utilize the Ethereum network for business or personal purposes, it’s always a good idea to own some of the currency.

But, if you are planning to hold your cryptocurrency for a long time, Bitcoin has proven to be a great performer in this aspect, as over the course of 12 years the currency went from fractions of a cent per coin to being valued at over $60,000USD in April 2021. So if you are purchasing cryptocurrency as a long-term investment, Bitcoin may be the one to go for. And who knows, they may find a viable solution to the scalability issues over the next ten years. (But it does need to be mentioned that Ethereum as an investment has also increased by thousands of dollars over the years, just not to the extent Bitcoin has).

All of this being said, there is one final reason to buy Ethereum over Bitcoin and that is because Ethereum, if you own enough, allows you to become a staker of the blockchain. This means that you can make Ethereum while holding Ethereum. Although you can do the same with Bitcoin, this involves putting your cryptocurrency up for loans and several other steps that just aren’t as easy as electing to be a staker. So if you are looking for your money to make money, go with an investment in Ethereum.

If you came here to figure out whether you should invest your hard-earned cash in Bitcoin or Ethereum, hopefully you have a better idea now of which cryptocurrency will better suit your investment style and the goals you hope to accomplish with cryptocurrency. Don’t forget that you can always invest in both—and that way you will get the best of both worlds and reap the benefits of both blockchains!

Don’t forget that investing in cryptocurrency is always risky and that you should never invest any money that you aren’t prepared to lose. For more information about other cryptocurrencies besides Bitcoin and Ethereum, as well as cryptocurrency investment tips follow our blog at MintDice.com.

This article was brought to you by the brand new provably fair MintDice 2.0 Platform. Originally posted on the MintDice Blog. 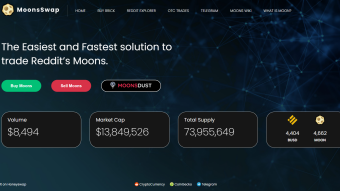 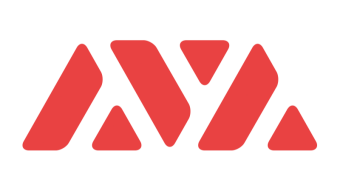