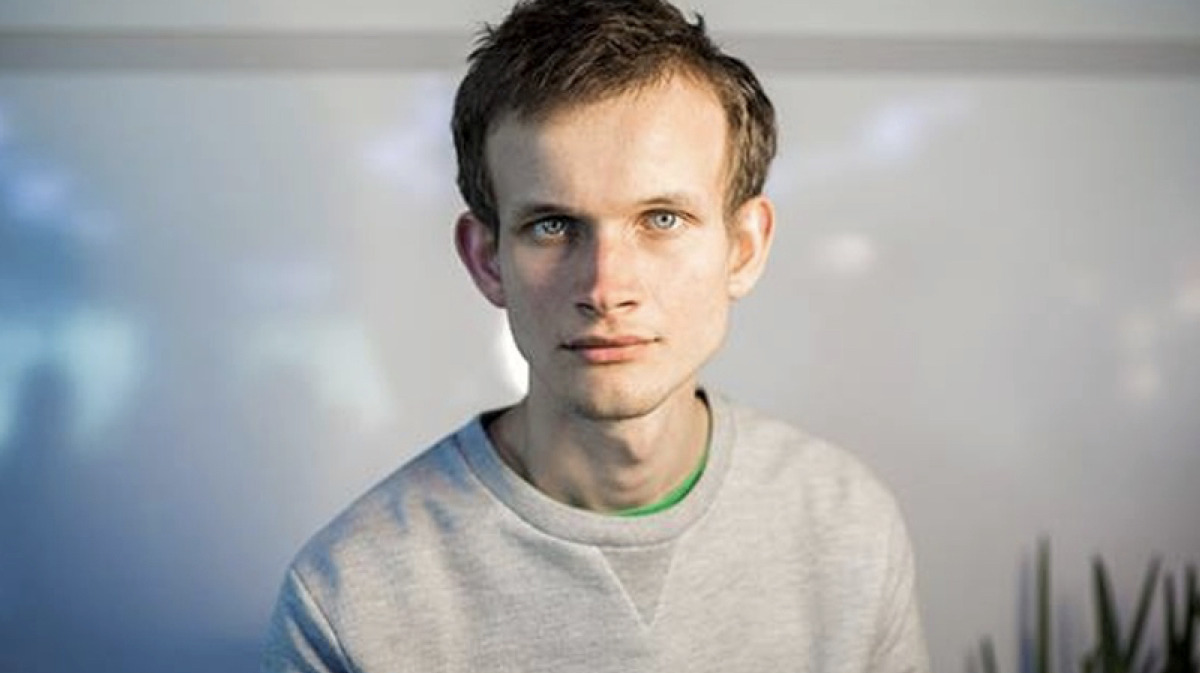 What is a DAO? How Vitalik Buterin Will Change It

Investment has always been a significant part of the financial ecosystem, even with the looming risk of money loss. From Wall Street to Silicon Valley, investors flock in every single day to stake various sums of money with hopes of getting high returns. The brokers also benefit from investors and stocks rise and fall as they may. This entire process is highly regulated, and results are susceptible to various rapidly changing economic factors.

Since the Bitcoin buzz of 2017, many exciting and significant use cases for blockchain, its underpinning technology, have emerged. These use cases span across various industries including finance, real estate, education, logistics, agriculture and even art. As more applications emerge, so do the amount of blockchain-based startups that require funding.

The emergence of cryptocurrency has given rise to new forms of investment that can be likened to traditional funding rounds and the stock market. Digital currencies provide a decentralized approach to dealing with money, which can be valuable to investors.  However, there are some disadvantages that investors may encounter with crypto asset investment.

What is a DAO?

A DAO (decentralized autonomous organization), is a blockchain-based organization in which there is no central authority or management hierarchy to make decisions on how money is to be spent. Although Bitcoin is said to be the first DAO, modern forms usually function based on smart contracts on the Ethereum blockchain.

In these organizations, investors pool money together, and this investment gives them voting rights on which project to spend the total funds on. The entire process from collection of funds to investing is set in concrete rules of operation which form the backbone of the smart contract.

The way a DAO is funded is quite similar to an ICO since the initial funds are crowdsourced and investors can be located anywhere. Once the contract is deployed, these organizations function immutably, independent of their creators. The code that powers them is usually open source and can be viewed by anyone on the network. This transparency and immutability make DAOs a good investment mechanism.

Since it became clear that Bitcoin could eliminate the need for middlemen in monetary transactions, the DAO form of cryptocurrency investment has gotten increased attention. Despite their great investment model, DAOs are not without their complications. “The DAO,” the first attempt at recreating a fully-functioning decentralized organization ended in controversy when a hacker took advantage of a loophole in the smart contract and transferred up to $50 million worth of ETH into his wallet. 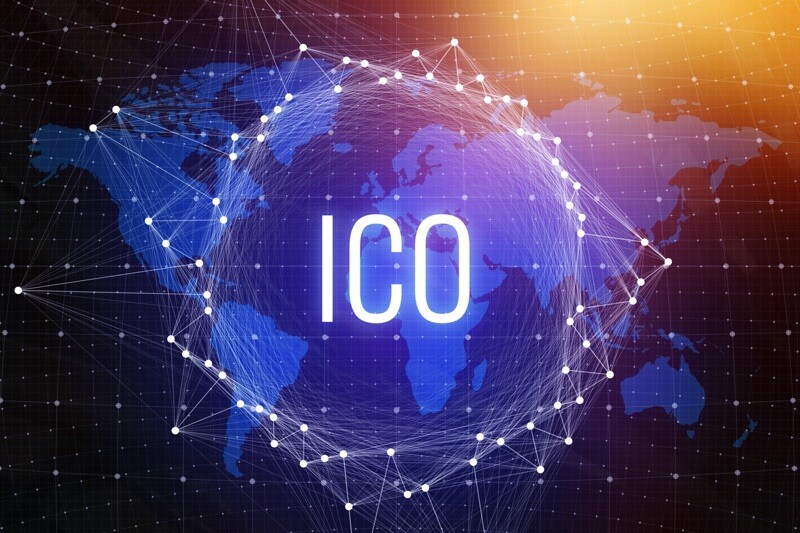 An Initial Coin Offering, commonly known as an ICO, is a method of crowdfunding in which new cryptocurrency startups sell their digital assets which are based on Bitcoin or Ethereum. It can be likened to the traditional Initial Public Offering ( IPO ) in which investors buy the shares of a company.

The Ethereum blockchain is different from that of Bitcoin because it houses code snippets, allowing applications to run on it. As a result, developers can create app-based solutions to various problems on the blockchain. However, most of these projects need funding, and this creates an opportunity for investors. The projects usually offer their digital tokens which are exchanged for Ethereum, a process which is facilitated by smart contracts.

The rise in the use of the Ethereum platform led to increased ICO popularity, and in 2017, more than $4 billion was raised through ICOs. The total cryptocurrency market cap reached $800 billion in 2017, also largely as a result of Ethereum’s platform. In fact, about 26,000 different digital tokens and more than 1,500 ICOs have been launched on the platform since 2017. This massive growth potential, as well as returns of up to 50,000%, are what draw investors to the model.

The public opinion on ICOs is mixed between those who view them as a wonderful innovation in the world of investing and those who view them as an unregulated process that yields unjustified amounts of money. Both arguments hold true when all the factors are considered. To a large extent, ICOs are unregulated, and countries like China have banned them completely. There have also been instances in which startups simply disappeared with investors funds. One prominent example is Modern Tech, the blockchain-based startup that raised $660 million in an ICO and vanished with the money shortly after.

In some ways, ICOs are seen as the best application of Ethereum due to how quickly it has caught on. The amount of money that startups can now raise is both awe-inspiring and a cause for concern. Projects like Aragon which raised around $25 million in just 15 minutes and Status.im which raised up to $270 million in a few hours are examples.

While the DAO and ICO models of investment seem like a good thing, Ethereum developers have expressed displeasure over the way they are conducted. Ethereum has so many more applications that are overshadowed by the frenzied mass concentration on tokens and ICOs.  Vitalik Buterin, the founder of Ethereum, along with the other core Ethereum developers have proposed a new model known as the DAICO to solve this problem.

This new model is theoretically a combination of Decentralized Autonomous Organizations and Initial Coin Offerings to tidy up the cryptocurrency investment process and draw more attention to the other uses of Ethereum. This will lead to the long-term success of blockchain-based projects instead of the short bursts of funding and crashing that currently occur in the industry.

Just like the DAO and ICO models, the DAICO will entail a smart contract that accepts contributions within a specified period. When the contribution window closes, people can no longer contribute, and the tokens acquired from contribution become tradeable. The significant difference between a DAICO and the older models is that investors can vote on whether to push or withdraw the rate of funding for project developers.

This means that the token holders can allocate certain monthly budgets which increase or decrease depending on the developers’ performance instead of one-time payments to startups. Investors who are dissatisfied with the performance of the developers of such projects can also vote to shut down the DAICO completely. This model ensures the security of investors funds by limiting the amount given to developers at any given time while the smart contract stores the balance.

ICOs have become an integral part of the cryptocurrency ecosystem with the number of ICOs in the first half of 2018 amounting to double the number in 2017. DAOs have also gained popularity especially with the case of “The DAO” and the subsequent measures taken to avoid a recurrence.

However, these investment models are hounded by security risks that have investors fearing the potential loss of their money. The DAICO seeks to solve this problem by using traditional measures to limit the release of funds to startups that they invest in. For now, it is difficult to tell if the DAICO will become as popular as its earlier counterparts. Only time will tell what difficulties, vulnerabilities and risks follow the new model as well.