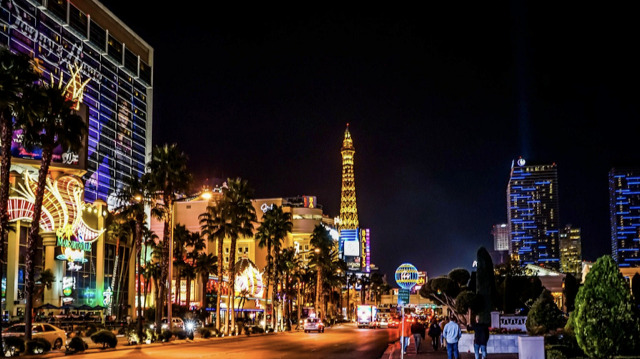 How Do Casinos Make Money?

At some point in your life you have probably visited a casino or entirely gambling centric town filled with casinos such as Las Vegas, Nevada or Atlantic City, New Jersey. If you by some chance haven’t, believe me when I say one only has to look at a casino in all its grandeur and wonder, if people win money gambling, just how do the casino’s make their money?

When you visit a casino there are usually many games to choose from. In the modern day and age, these games consist of many electronic games such as slots, video poker, and keno. When a player puts money in any sort of automated machine, this is known as the drop. So, if a player puts a ten-dollar bill into a machine, the total drop is $10. The player will now select a wager amount, known as the bet, in this case, let’s assume he or she bet $5 of the original $10 drop. Now continuing on this hypothetical situation, the player who bet $5 then wins $10, so now the total amount of money the player has at their disposal is $15. If the player continues to play, and ends up betting all $15 without winning any more money, the total amount this player has bet is $20, even though the drop amount was only $10, this total amount bet, that doesn’t match the drop amount, is known as the handle. 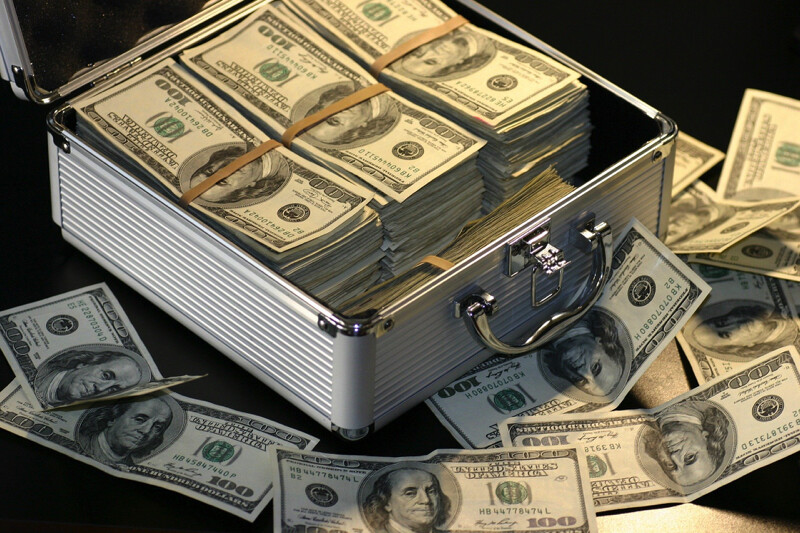 Now if you’ve made is this far, you’re probably wondering why it’s important to know the difference between the drop and the handle, that’s because the house edge of a casino is based on the total amount bet also known as the handle. The house edge is a percentage calculated by the casino to match how much of the total handle they wish to keep. Once they’ve decided on this number, a slot or other video machine is programmed with a random number generator that will only allow winning results the selected percentage of the time. In a city like Las Vegas, there are regulations which ensure that a casino has to return 85% of the players money, meaning they cannot have a house edge of above 15%, and that is actually the average house edge of the many casinos on the famed Las Vegas Strip.

What does this mean? Well, if you put $100 into a slot machine on the strip, you should expect to win 85% of it back. Does that mean you’re going to walk away at the end of the day with $85? Of course not, the fact that you don’t know the statistical outcome of the random number generator behind the machine is what makes it gambling. When you put your money in the machine, you are taking the chance that you could lose it all or win big, the statistics behind it just mean that the casino has to pay out a certain percentage of the time. But back to that percentage, if the casino only returns 85% of the handle, what happens to the other 15%? You guessed it, that’s the casino’s revenue and this is exactly how casinos make money.

Games such as Roulette or Blackjack function similar to the video machines as explained above, and just how in video machines you play against a computer, in these table games you are playing against the dealer who is essentially representing the casino. So how does the casino profit from these games? Well the answer is in the game itself. Just as in slots the machines are programmed to return a percentage of the handle, these tables games are designed to allow the player to win only a certain percentage of the time. Now that percentage can vary from game to game depending on the rules and style played, but no matter which game you select, the casino will win your money a certain amount of hands/spins and this money won is part of their revenue pool. 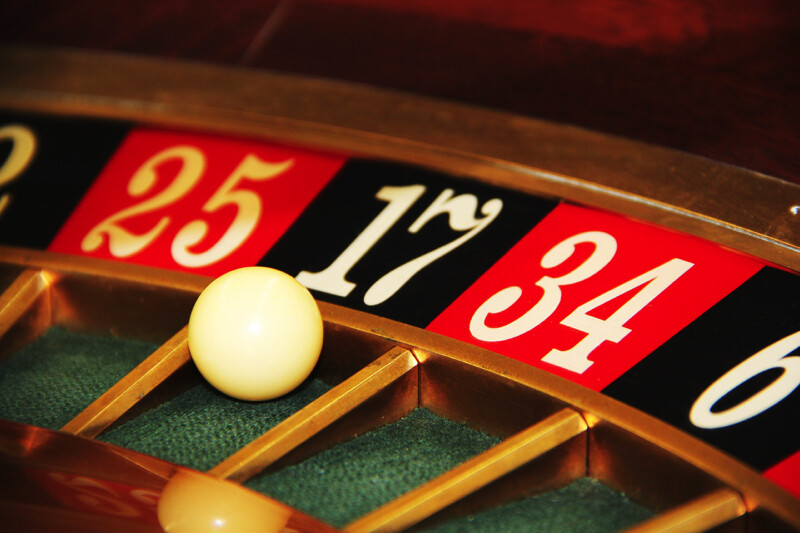 Now some of you are probably asking about games like poker. Just how does the casino make money when players are winning money from other players and not the casino? Well this is where we introduce the idea of rake. Rake is a certain percentage of money the casino takes from every pot regardless of who wins. In the casinos of Las Vegas, it is common to have rake percentages of 3-8%. So, if a pot of chips at a poker table totals $100, the casino will take $3-$8 depending on what their established rake is. However, this doesn’t mean that every poker game has a rake, in fact, tournament games feature a buy in amount of which the casino simply takes its’ portion. This is because the chips in a tournament game don’t actually have monetary value backing them as each player is issued a set amount of chips for the buy in amount. Casinos can also choose instead to charge an hourly play rate instead of taking a rake from each pot. None of these three methods is automatically better than the other, it just depends on the situation, but either way know this, whether you choose to play slots or sit down at a table game, the casino is making money off of you in one form or another.

In recent years, the casinos have noticed a change in the way people gamble. As more millennials and the following generations reach gambling age, they’re gambling much less overall than the generations before them did. This isn’t good news for casinos, as they mostly make money when you sit down and wager your money, so in the past ten or so years, casinos have made some massive adjustments such as adding shopping malls, five-star dining, and nightclubs to their casinos. And it doesn’t end there, casinos in a city like Las Vegas have gone as far as to add amusement parks, magic shows, and even animal exhibits to their properties.

What this accomplishes is that all of these auxiliary features continue to bring money into the casino even when people aren’t gambling. While a casino doesn’t make as much money off of you at an amusement park as it does when you play slots, the casino knows you can’t play slots 24/7 and they hope to continue to capture some of your money even while you aren’t playing. Not only that, but people who may never step foot in a casino (or gamble) under any circumstance, may be drawn to the casino because of a show or event and thus the casino makes some amount of money off of someone who never intends to gamble.

Overall, casinos make money, every knows this, just look at the massive Bellagio or impressive Paris tower on the Las Vegas Strip, as these buildings did not build themselves. However, although the casino does profit off gambling, that doesn’t mean you still don’t have a chance to win big, so don’t be discouraged as you play you favorite games but do remember to always gamble responsibly.

Article brought to you by the MintDice Bitcoin Casino. Article originally posted on MintDice.com.