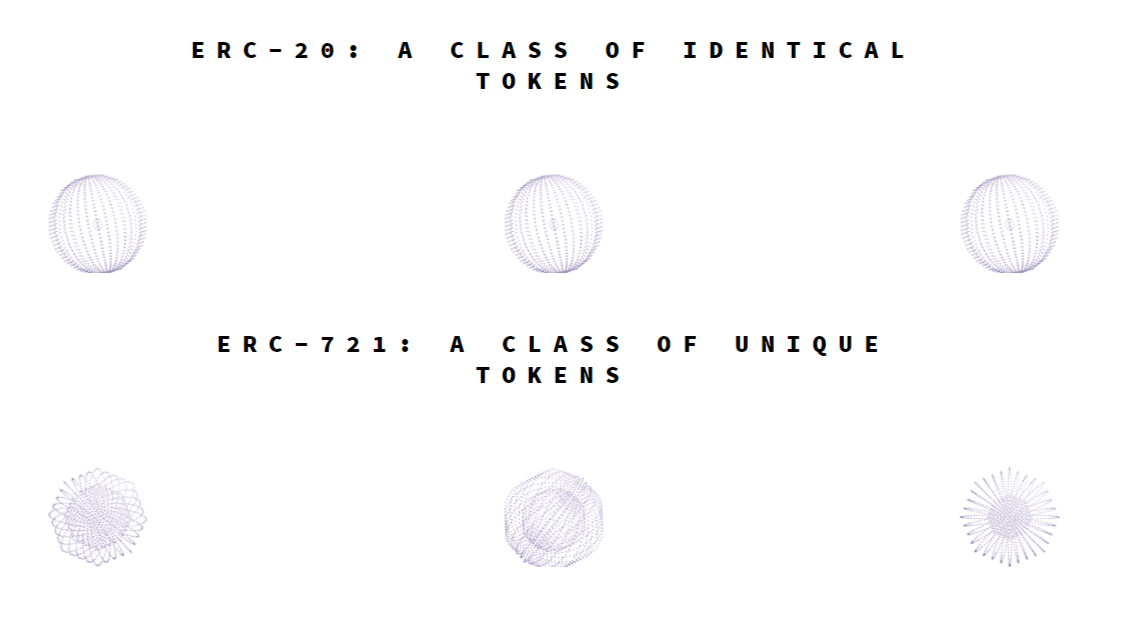 NFT? What are these Non-Fungible Tokens?

The Blockchain brings us every day nice surprises, it goes beyond the simple framework of Cryptocurrencies. This time, let's take a look at the NFT.

ERC-721 were publicly announced in a December 3, 2017 Tweet from CryptoKitties, "We're the first ERC #721 compliant non-fungible token on the Ethereum Blockchain. It's a fully functioning dApp with working smart contract and a web UI."

But specifically what are the Non-Fungible 'things'? What are the Fungible ones?

'Fungible' objects are things that do not have their own identity, they are not unique, and are interchangeable. We can't individualize them (because of the quantities: Litre of milk, Kilos of cereals ...), they can be replaced by something else of the same nature.

Money, because let's say you make a $10,000 deposit in a bank, you can't ask the banker to give you back the same bills, with the same serial numbers, that you gave him: Same quantity and quality

Cryptocurrencies are also fungible, because they can be split, and if you sell 1 BTC, then buy it back, it will not be the same one you sold: Same kind and quality 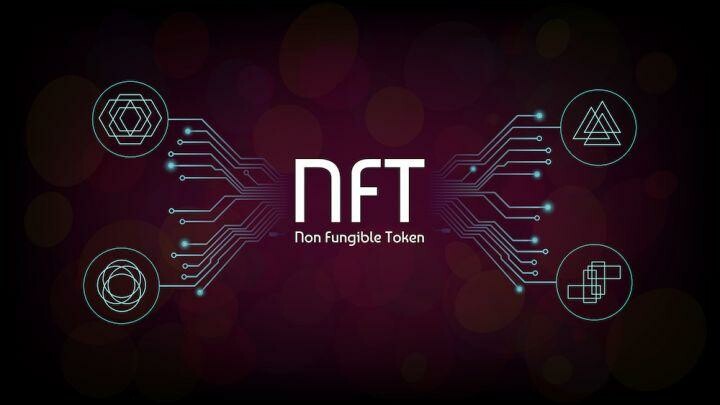 'Non-fungible' objects are things that have an unique individuality, that are irreplaceable, forgery-proof, non-duplicable, and can't be fragmented.

NFT Tokens have an intrinsic value given by their rarity.  They can't be modified, neither by the creator of the NFT nor by its owner, as for example: You buy the Mona Lisa, you can draw a Moustache on it, but if you buy a NFT Artwork, you can't modify it in any way.

In the 'Non-Fungible' objects we find: 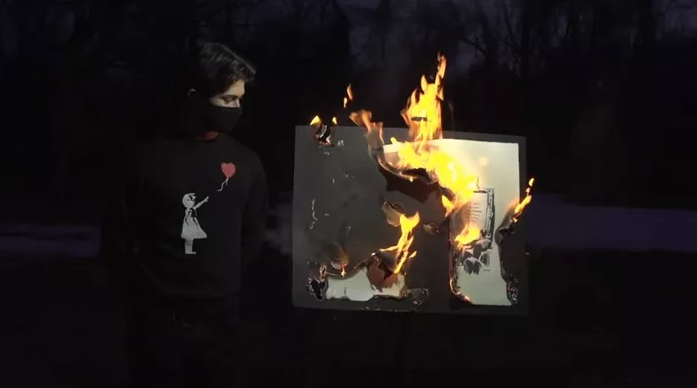 NFTs in the Blockchain environment.

These NFT Tokens are used to identify an object or a Work of Art on the Internet. The holder of the NFT is the proof that he IS the owner of the object in question.

Anything can become a Artwork on the Internet:

The Virtual Art Market on the Blockchain completely revolutionized this industry, firstly because an NFT can easily be traced, and especially since its creation, to the last owner, the NFT is a proof of authenticity. Secondly, in terms of the notion of digital property.

NFT and Virtual Art are perhaps a speculative bubble, and have a bright future ahead of them.

For 2021, some specialists estimate the market at $1 billion

The NFT news is very eventful since the beginning of the year, I invite you to take a look at it