Will Bitcoin Ever Become Real Money? 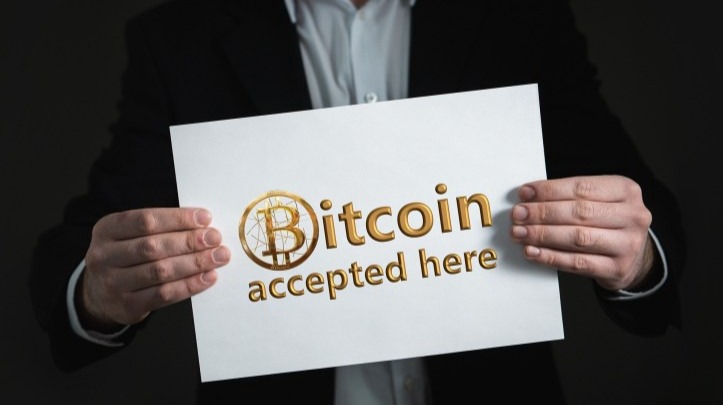 Will Bitcoin Ever Become Real Money?

Now that bitcoin’s price has gone up a bit, people have started asking me about it.

After about two years of apathy, my friends are interested again!

Of course, they’re not interested in the social, cultural, and economic impact of a global, public, cryptographically-secure, time-stamped distributed ledger.

(Which stinks, because I wrote two books about this.)

No, they’re all about price.

“Hey, Mark, I just checked my Coinbase wallet, bitcoin’s price is almost back to where I bought it at!”

To be fair, I’ve noticed one difference in the types of questions I get now compared to 2018 (once we get past the “price went up” chit-chat).

One question even surprised me, because it shows that some people have started treating bitcoin like a legitimate financial asset.

“Mark, do you think bitcoin will ever become real money?”

While you might think my friend wants to talk about the intrinsic value of money or the nature of fiat currency, he doesn’t. He just wants to know whether he should buy more bitcoin. After all, what good is it if you never get to use it?

But it got me thinking…

Money is what you make it

Which one is “real” money?

Writers have published lots of books about what gives money value.

For the vast majority of people, none of that matters. They rarely think about whether any money is “real” or not. If it works, they’ll use it.

For example, a gift card is not “money” by any standard. Somebody paid a business for an IOU, then gave that IOU to you. Where’s the money?

Gold is not legal tender anywhere. Frequent flier miles have no cash value. Your Venmo account does not have any money in it, just numbers on a screen.

For most of us, money is numbers displayed on screens, pictures printed on pieces of paper, and chips embedded into plastic cards.

So what? It all works.

Anthropologists and historians have discovered people pretty much use whatever works. Tiny bronze ax heads, silver discs, seashells, banknotes . . . as long as the community accepts it, people will use it.

Today, in most modern economies, governments decide what the community can accept.

Perhaps we’ve lost the notion of “real” money because governments say “this is money” and we just go along with it?

For example, in the U.S., our government forces everybody to pay taxes with dollars. It also forces lenders to let people repay their debts with dollars. As long as people have taxes and debt, they will need dollars.

Do businesses have to accept dollars?

No, not legally. But they do it because it’s easy, convenient, and they know everybody in the U.S. will take their money. As a result, they don’t even think about it.

Few realize this system falls apart without government intervention. Outside of the U.S., a dollar is worth only as much as somebody else thinks it is. In the Philippines, that’s a lot. In Germany, not as much.

Dollars have no intrinsic value, nor anything to “back” them.

That’s great, Mark. What about the original question?

Right. So, will bitcoin ever become real money?

Mark Helfman is a top writer on Medium for bitcoin. He also publishes the Crypto is Easy newsletter. His books, Consensusland and Bitcoin or Bust: Wall Street’s Entry Into Cryptocurrency, explore the social, cultural, and business challenges of cryptocurrency. In a past life, he worked for U.S. House Speaker Nancy Pelosi. 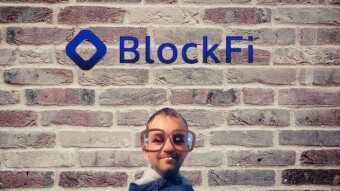 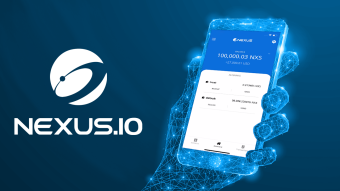 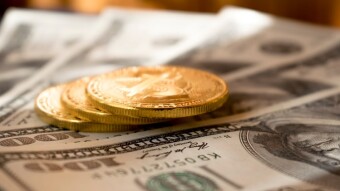