Recently we announced monKeymining: mine cryptomonKeys NFTs by playing the game AlienWorlds! This got lots of attention and the whole community got quite excited about it, so here’s another update with a summary of the second week’s mining (and staking!) rewards that were sent out today! Also, cryptomonKeys was  featured just recently in the Bad Crypto Podcast/Nifty Show, if you missed it check it out here for some more background:

Rewards were sent out for all mining events happening on specified cryptomonKeys lands from January 20, 2021 to January 27, 2021.

We announced just few days ago that we also will reward users staking TLM to Planet Neri with cryptomonKeys NFTs. In this second cycle, the snapshot of TLM stakers to Neri (=NER holders) was taken on January 28, 2021. As announced we have sent out cryptomonKeys rewards to all users staking at least 199 TLM to Neri (staking rankings can be found here).

At the time of the last announcement, Planet Neri was ranked 6th, on last place of all 6 planets in the AlienWorlds universe. Due to an impressive community effort with several hundred new stakers, we made it from last to 2nd place meanwhile! Thanks everyone supporting Neri ❤

At the time of snapshot 4.2 Million total TLM was staked to Neri. 666 stakers had more than 199 TLM staked and received rewards as follows: 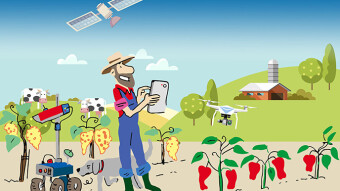 A Quick Look into the Harvest Finance and Yearn Finance 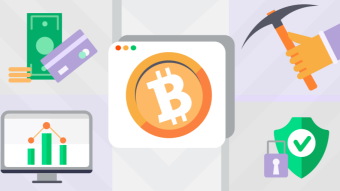 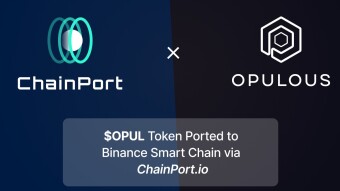