In January 2021, we announced monKeymining: Earn cryptomonKeys NFTs by playing the game AlienWorlds! This has led to lots of ongoing attention and excitement and loads of new users joining the community and we meanwhile sent over 26k cryptomonKeys NFTs to miners and stakers! Here’s an update including the cycle 11 mining and staking rewards that were sent out today! For this cycle, the snapshot of TLM stakers to Neri (=NER holders) was taken on May 17, 2021 (10:17 UTC). We sent out guaranteed cryptomonKeys NFTs rewards to all users ranked within the Top 199 (current staking rankings can always be found here). Everyone in the Top 500 had also chances on bonus cryptomonKeys NFTs. Rewards sent:

Since we started in January, a total of 26595 cryptomonKeys sent out for monKeymining and staking: 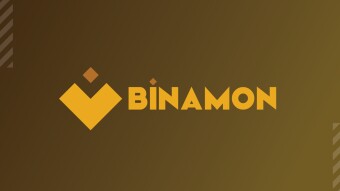 Binamon: A Gaming Universe of NFT Digital Monsters on BSC