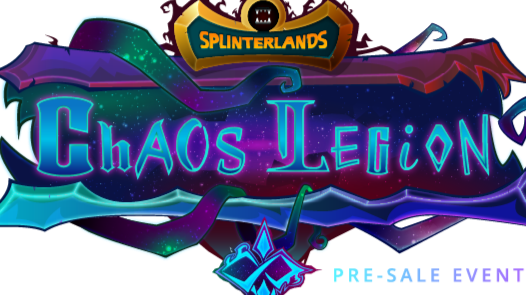 This week Splinterland's battle challenge featured Mycelic Morphoid and it is 1 mana card that I do not have. There are so many cards that game have that sometime I notice them when they feature in a battle challenge.

Let check the stats of the card, For 1 mana card, thorn is really looking a nice ability and actually I use Lyanna Natura as a summoner and Wood Nymph as a healer that give +1 health to all friendly monster , means that I have 1 mana monster having thorns with effective health of 4.

For the battle challenge, I decided to rent this card but actually I purchased this card as it look to be absolutely useful.

I tried few battles but look like that sometime ruleset or sometime absence of Earth Splinter really made hard for me to display it's potential effectively.

But anyways, I got a low mana battle in which ruleset was allowing "snipe" ability to all range and magic monsters.
I decided to not to use any magic and range monster so that snipe ability has no effect on my team. For tank, I have used Pelacor Mercenary thtathave healing ability and Mycelic Morphoid at tail for it's thorn . My attacking monster is Screeching Vulture that has opportunity ability.

My team and opponent team with Summoner and monster abilities in effect.

Since this is low mana battle, there fore monsters are very limited and look like my team selection is really paying off . I have taken opponent monster at first position in round 1. Healing ability of Pelacor Mercenary is really nice as it is healing all the damage done by Djinn Oshannus and Screeching Vulture is feeding on opponent other monsters. If I take opponent "Halfing Alchemist" in this round then I will reach in position where I cannot lose the match.

So at round 5 , my victory is sure though it will take few more round to seal it.