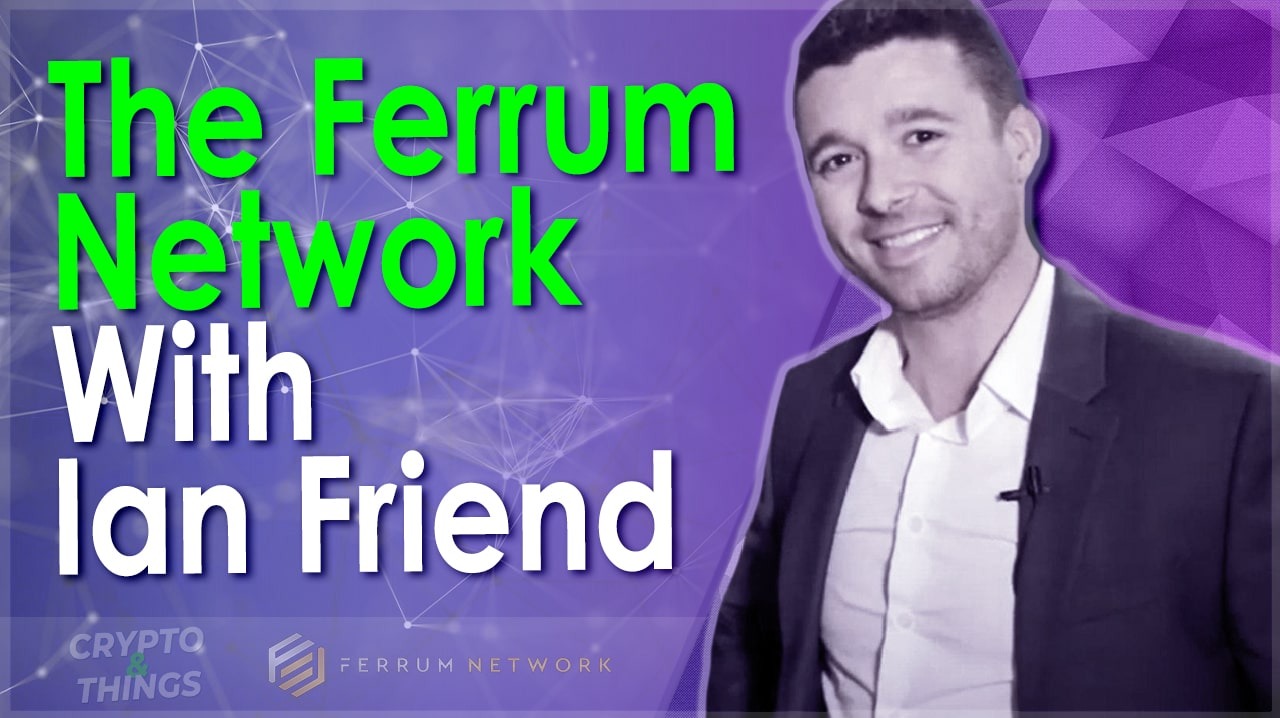 The Ferrum Network With Ian Friend

I’ve seen a lot of projects partnering with the Ferrum Network to setup staking lately so I reached out to Ian Friend from Ferrum Network who is the co-founder and COO there. We discussed Ferrum, DeFi, staking, and much more. Tune in to learn what it’s all about.

Ferrum Network, designed by a distributed systems expert with over ten years experience at the world’s biggest tech companies, was built to address two fundamental problems impeding the mainstream adoption of cryptocurrencies: slow transaction speeds and the lack of interoperability between networks.

Instead of building a standalone network, Ferrum Network leverages the values of existing blockchains and connects them to a high-speed transaction layer that enables peer-to-peer transactions of any digital asset.

These are some of the questions we went over:

Check out https://ferrum.network/ for more information and to learn more about what they have to offer.

What do you think about Ferrum Network? Let us know if you have any further questions on Ferrum Network in the comments below and don’t forget to like, share, and subscribe as well!