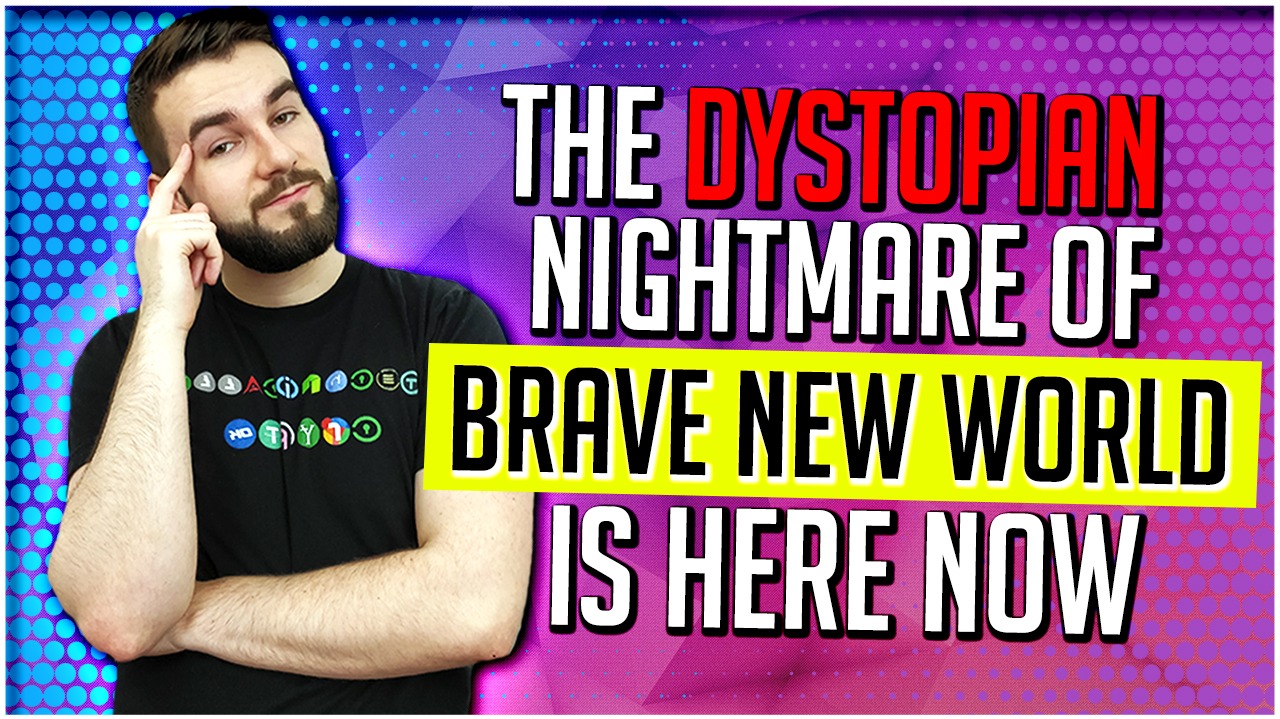 The Dystopian Nightmare Of Brave New World Is Here Now

Brave New World depicts a reality where the state raises the youth, promotes promiscuity, and everyone is everyone else's to do with as they desire sexually.

This is a dystopian nightmare that is seeming more and more plausible with the latest insane piece of news in the United Kingdom from the Daily Mail: https://www.dailymail.co.uk/news/article-7588769/Transgender-woman-claims-discrimination-snubbed-porn-having-penis.html

I learned about this first from Tim Pool: https://youtu.be/6KZ3g_8vBuY

This may be the first case where someone has called the police to report a hate crime because someone didn't want to have sex with them. The sad part is that the police are investigating it and taking it seriously simply because they claim it's related to transphobia.

What happened to the MeToo movement and all of the progress that has been by Feminism for consent? Was that for nothing now when having a sexual preference could be considered a hate crime?

More importantly, where will this stop? Is it racist to be attracted to a limited set of races, is it fatphobia to date someone of a certain weight range, is it homophobic or transphobic to simply be heterosexual? You tell me. Because we're being told that it's offensive to have a preference and with the way things are going could soon be considered criminal.

Let me know what you think about this in the comments below and don’t forget to subscribe!

👥 Check out all my social platforms and relevant links 💬
http://www.scottcbusiness.com