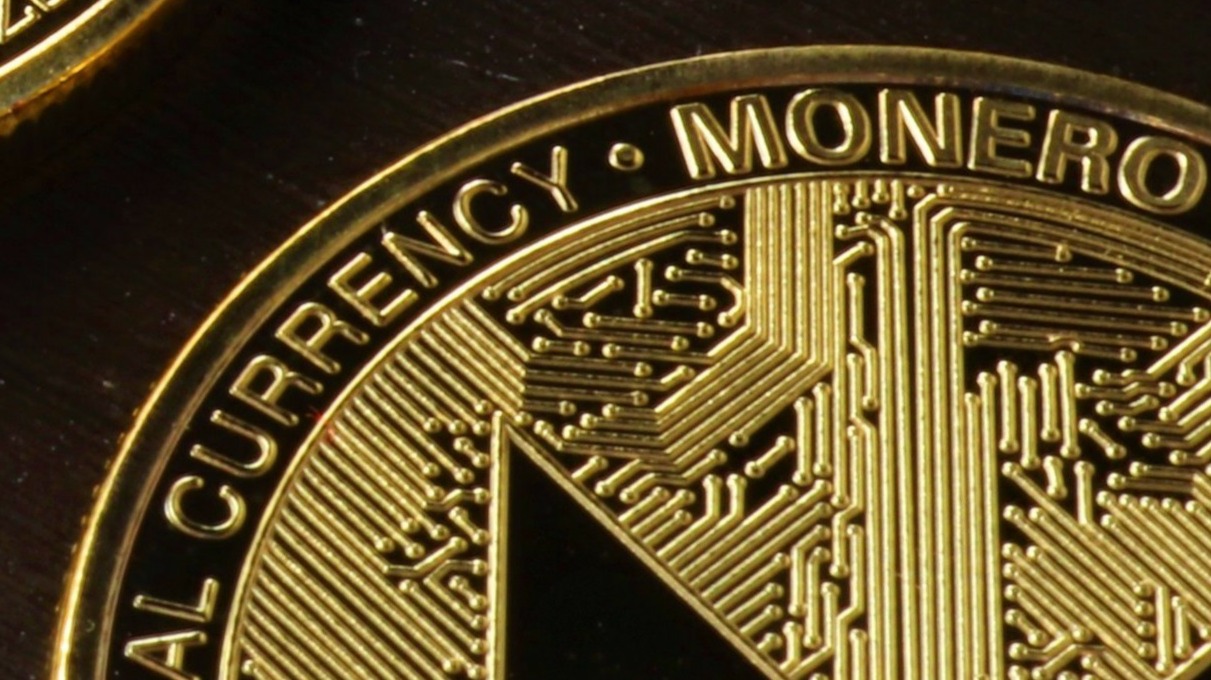 Hey folks I apologize for not posting the last couple months leaving you guys hanging but I'm back and with super fresh content so without further ado here we go!!! This will be a short one just a real quick touching base with a few things that's all.

Ok so we have a pretty young fork of $RTM called Bitoreum or $BTM is the ticker. This baby is well..... still very much a baby as is it's parent coin but $BTM is only about a month coming up on two months old now so it's still shiny new. Currently however profitability on $BTM is through the roof, it is currently the most profitable thing to mine on a CPU to date, as was it's predecessor $RTM. Of course M.O is still in a close second in my personal opinion and a somewhat safer bet in the long run. However this time not as many folks seem to be rushing to get on to this gravy train as it's been a week now and several big YouTube channel videos on the coin later and it's only jumped up by about 10 or 20 MH/s which is very low compared to most times a new profitable coin is announced it's network hashrate usually jumps by almost 100 MH/s every time without fail. My R 7 1700x CPU rig set to the max 3.8 GHz with two 8 GB sticks of 2667 MHz DDR4 RAM overclocked to 3200 MHz I've been scoring upwards of 100 $BTM PER DAY!!!!  Now that's incredible for a first gen, zen based CPU. Now I know I've stated that it's overclocked but anybody who knows GhostRider based coins knows the overclocking doesn't really gain you near as much performance as say randomX based coins like Monero $XMR where I gain over 2.8 KH/s almost 3 KH/s in hashrate above and beyond the between 6 and 8 KH/s I get normally with base settings at 3.4 GHz @ 2400 MHz RAM speed. Now last I checked the coins value was up 13% and was at $0.0051 and rising. $BTM can be mined on Windows and HIVE O.S as well as Linux,  I'm not to sure about MAC as I do not use Any type of MAC. $BTM IS AVAILABLE ON THE EXCHANGE CALLED EXBITRON. Well folks that's pretty much it as this was just a heads up kind of post so you can all go check it out. This doesn't constitute  as financial advice so please do your own research before investing anything as with any type of security or stock same with any Cryptocurrency heavy financial losses are possible and just as much probable/ highly likely for most ppl. consult a professional before investing your hard earned money ppl!

IF YOU'VE GOT A NEW OR USED MINING RIG WHETHER IT'S CPU, GPU, OR EVEN AN ASIC TRUST THE BEST ONLY WHEN IT COMES TO OPERATING SYSTEMS TRUST HIVEON!!! : https://hiveon.com?ref=1444390

WANNA EARN EVEN MORE FROM A YOUTUBE CHANNEL PET PROJECT YOU'VE GOT GOING ON? LIKE CRYPTOCURRENCY? THEN CHECK OUT ODYSEE BY SIGNING UP THEN CONNECTING YOUR NEW ODYSEE CHANNEL DIRECTLY TO YOUR CURRENT YOUTUBE CHANNEL: https://odysee.com/$/invite/@CryptoCowboymining:a

HAVE A BUNCH OF OLD MOBILE DEVICES OR LAPTOPS/ PC'S SITTING AROUND TAKING UP SPACE? TURN THEM INTO A PROFITABLE MINING FARM AND EARN TONS OF BTC WITH CRYPTOTAB BROWSER: https://cryptotabbrowser.com/24275379

im 26 years old and have been in the blochain/crypto scene for a little over 2 & a half almost 3 years now and been a miner now for coming up on six months. these are my passion and i hope to help inspire others to adopt & embrace the tech to

ANYTHING & EVERYTHING MINING & MINTING

🤔The name says most of it but also we'll be taking a closer look into some of the looser definitions of mining and more fringe types of earning as well as minting and mining regularly from hotspots to hardrives CPU to GPU ASICs & everything in between so let's ride! 🤠 💰🤑