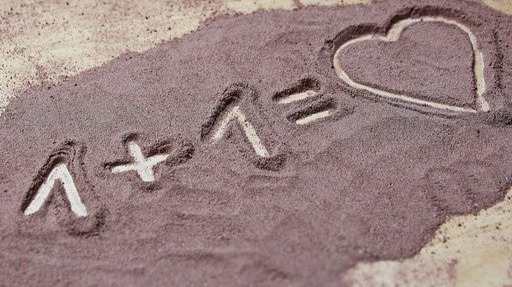 From time to time, the existence of human life is filled with various symbols that can represent something that exists in human life. Whether in terms of religion, science, shortening sentences, or representing symbols of all kinds of other things.

The need for symbols has been needed for centuries ago. Because symbols can provide a variety of meanings from something that is easily understood and shortens the existence of the word spoken or used. And every symbol that has been created as a useful characteristic based on its existence.

From the various symbols that have been created, many also eventually become powerful symbols for mankind. Both in terms of positive and negative aspects contained therein. Most of the power symbols that have such great power represent the existence of a nation, ethnicity, or religion. Because these three things really give great meaning in the elaboration of the existence of the symbol that was created.

Many things can be categorized into the category of powerful symbols indeed. Even its existence can not be considered just a mere symbol. Because for fanatics and people who really appreciate it, it will mean a lot to them even though it's just a mere symbol.

In various ways that are included in the historical record, some leave a dark and sad history and some create a very amazing story. It all starts with the existence of a representative of a group or community which in the end can become big and even be recognized and respected by the world. 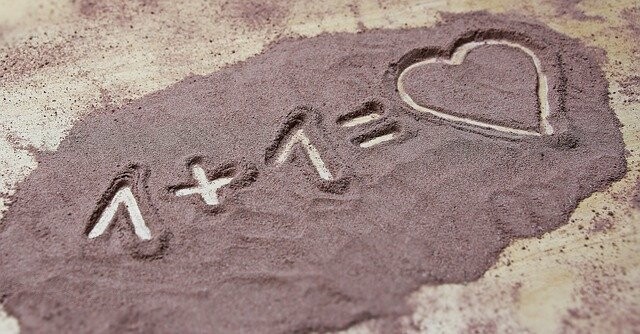 That is the existence of the symbol, even though it is only a representative symbol, but if it has received recognition and great power, the symbol will become a symbol that can be said to be a powerful symbol in the eyes of the world.

In addition to the previously published articles on slightly different platforms I am adding to this article here, the existence of symbols that have represented various things around us today, the developments that exist in the crypto world that have been present now have also given birth to many new symbols which eventually enter and become a symbol that has great power for the world. cryptocurrencies. It does not represent a single coin or token itself, but also represents a community and a variety of new symbols for needs in the development of the crypto world itself. Creating new power in the world of the economy as well as the existence of the community that dwells in it.