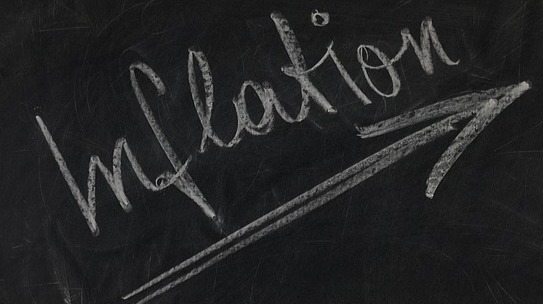 In welcoming the month of Ramadan, it has become commonplace that prices for basic commodities will increase in a number of markets. And this can also affect the existence of inflation, especially in countries with a Muslim majority. Moreover, approaching Eid al-Fitr later. 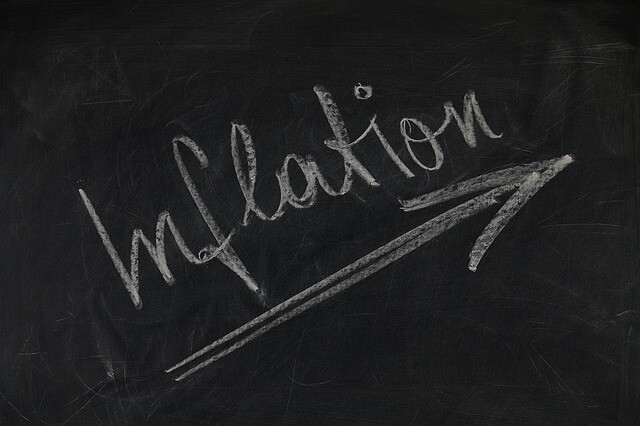 There will be a high demand for the existence of money in circulation which can affect the increase in production costs. For the country of Indonesia the country where I was born and raised, it has been seen that the condition of the economic movement in terms of the market has occurred recently before it arrived today just before the fast arrives. Many basic prices for people's needs have increased, not to mention the scarcity of cooking oil which is usually easy to obtain. The increase in prices, although only in terms of basic needs, causes inflation to occur. Don't look at just the form of the word food, from chilies, eggs, cooking oil, it can encourage inflationary conditions that occur.

Inflation has certainly been heard very often and also feared. Especially in the conditions of existence for the word world. World conditions can also affect the occurrence of inflation. Huge demand but scarcity can occur. What is most feared is that this condition is triggered by a handful of people who want to take big profits unilaterally, or it can be said that the occurrence of a market monopoly.

Those who are harmed, of course, return to the words of the common people. Those who do not understand the conditions that occur. Income has not changed, but prices continue to rise. And in the end, it creates a deep chasm between the word poor and rich. Placing conditions that are not balanced, and increasingly leads to the context of mastering regardless of the existence of others. Is this not a common thing? In fact, up to now, it is more than ordinary words themselves, maybe they are already used to living in conditions like this. If inflation occurs, only screams of inflation will come from those who are affected, but they can't do anything without a fight, just resign themselves to what happens. 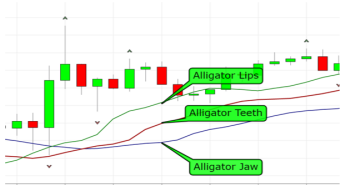