The latest developments following the historic agreement between Israel and the United Arab Emirates are gratifying for some, but for others, the storm is coming. By this, I am referring to Iran. The peace deal between the two countries only strengthens the anti-Iran coalition in the Middle East. In fact, if we look closely at the peace agreement, but especially beyond it, it does not mean that there will be peace. On the contrary, the agreement further troubled the region's waters, exacerbating tensions between Iran and Sunni Arab states. 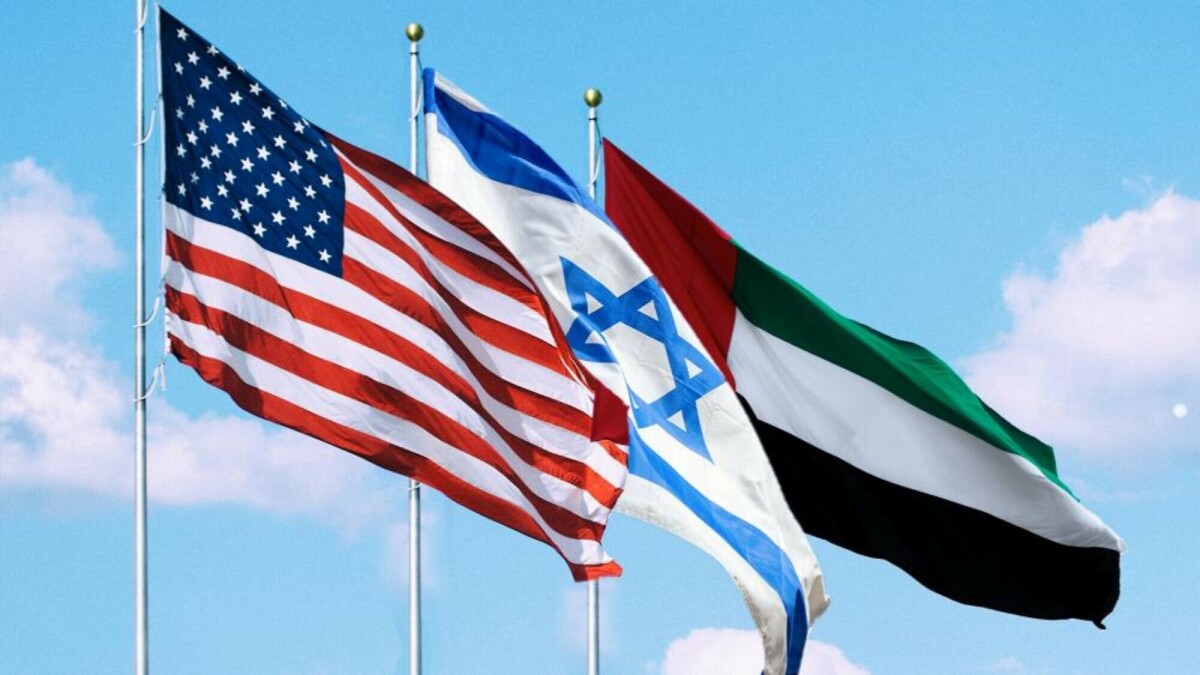 From my point of view, the fact that the US mediated the agreement between Israel and the UAE is an interesting move. The question is for whom? Definitely for the Americans and, at the same time, for the signatories of the agreement. The Palestinians receive no advantage.

I started to describe a little in my previous article, Historic Peace Agreement - Israel & UAE, the history of the region, focusing on Israel and the Arab states. As I said before, only Egypt and Jordan have officially recognized the state of Israel, while all other Arab states do not recognize Israel. With regard to the United Arab Emirates over the past decades, the country's leaders have strongly stated that no Gulf country should normalize official relations with Israel as long as the Palestinian territories are not liberated. In reality, however, the United Arab Emirates had peaceful relations with Israel. This is also true for other Arab states.

In recent years, Iran has pursued a very acidic foreign policy towards Israel and the United Arab Emirates, becoming the number one enemy of these states in the region. Iran, through the actions of political leaders in Tehran, has managed to become the enemy of other Arab states too, the conflict between Shiites and Sunnis is already well known. Most Arab states in conflict with Iran are backed by the United States, Iran's biggest ideological enemy. 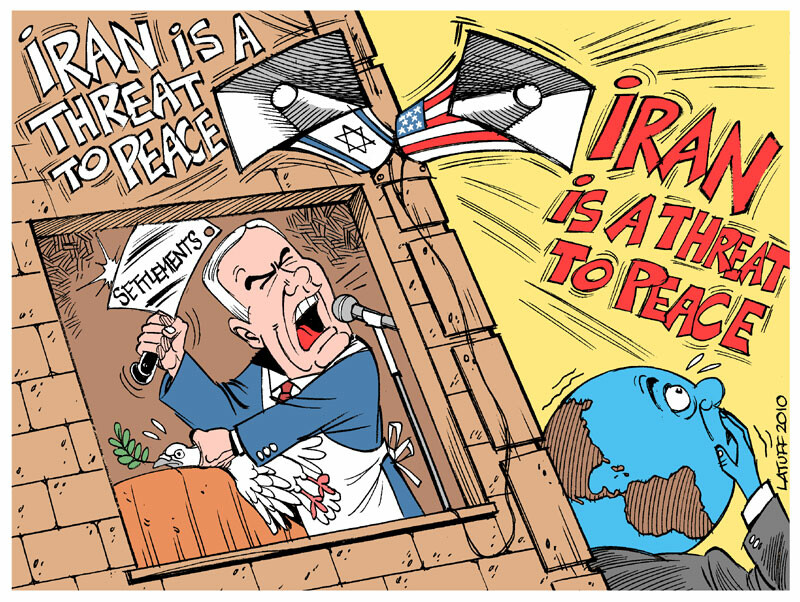 All of this has intensified with the arrival of Donald Trump at the White House, which has focused its foreign policy on building a Middle East regional coalition against Iran. Practically, the American president did everything he could to isolate Iran in all areas: political, diplomatic, economic, financial and military.

The peace agreement signed by Israel and the United Arab Emirates and mediated by the US means that Israel receives for the first time in history an official normalization of relations with an Arab state. The most important thing to remember is that Israel must do nothing. Even though it has officially announced that it will suspend the annexation of the Palestinian territories, in reality this process has been going on for many years and will not be suspended.

One of the big winners of this agreement is the United States and Donald Trump, in the run-up to the upcoming presidential election. The United States will also win two strong allies in the region, with which they will be able to fight economically and militarily with Iran. Trump, through his decision to mediate relations between Israel and other Arab states, will win the sympathy of the pro-Israel electorate.

The biggest losers are still the Palestinians who will get, as they did every time an agreement was reached: absolutely nothing.

In conclusion, the agreement between the two states will not bring peace, but rather will generate more tensions. The annexation of the Palestinian territories will continue, and refugees will continue to be denied the right to return.