On the 4th of August, Beirut was devastated by two huge explosions, one triggered the other. Today, there are more than 150 deaths confirmed, thousands of wounded, tens of thousands of people without houses, an unknown number of people still trapped under the rubble and billions of dollars worth of damage. Lebanon was already facing a catastrophic financial and economical situation and the explosion worsened even more this situation. 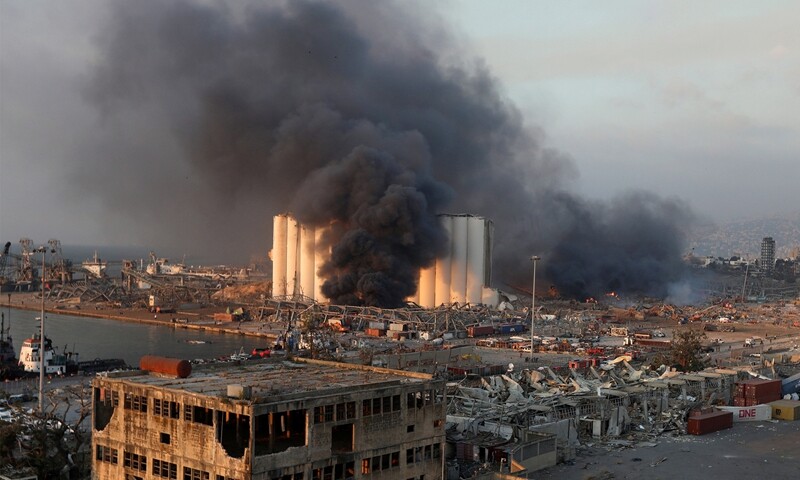 France, the Russian Federation, Iran, Israel are just a few countries that offered help to Lebanon, both financial and material.

The explosion and its economic consequences are tremendous, but what is really happening to the Lebanese political class?

First of all, it is important to find out what were the real causes of the explosion. Many are saying, including the Lebanese officials, that in that warehouse were 2.750 tons of ammonium nitrate improperly stored. More than likely this must be the cause of the explosion. However, immediately after that explosion, some said that there was an attack with some sort of missiles, including the American President, Donald Trump. In his case, State Department officials argued that an attack was impossible and the real cause of the explosion was the ammonium nitrate. In a nutshell, I do not treat conspiracies in my articles. Thus, I will argue that the explosion was an accident.

The current Lebanese government was already under scrutiny since October 2019. Lebanon got deeper and deeper into an economic crises and people started to lose confidence in country's government. Now, people believe that the explosion was because of the government's inefficiency to adopt the right policies in all fields. 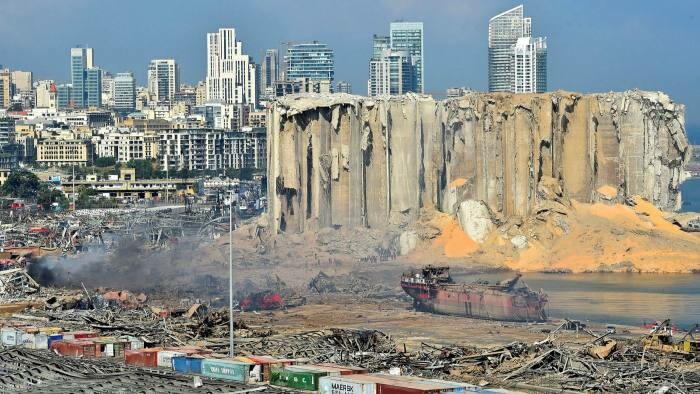 that the explosion of the port fits into the pattern of failed governance in Lebanon. Initial reports suggest that port officials were aware of the dangers posed by the store of ammonium nitrate that caused the explosion. Only an impartial investigation could uncover full culpability. The neglect and incompetence at the center of this disaster are typical of the myriad failures replicated across the state.

It is expected to see some big changes in the government, the Prime-Minister to resign and Lebanon to sink into the crisis. 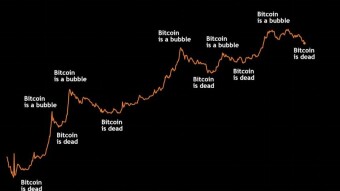