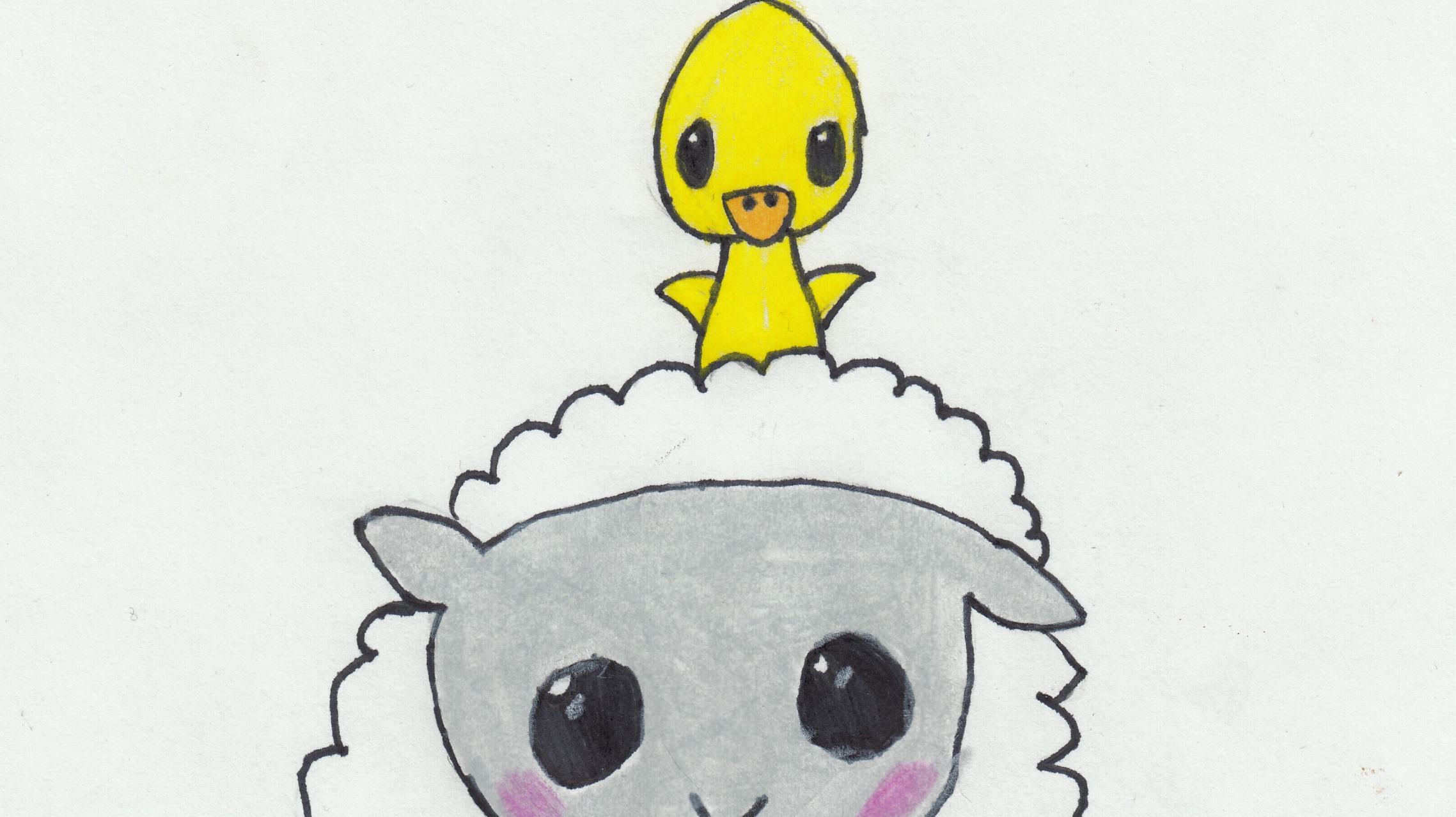 What is the worst thing about getting older?

The best thing about getting older is that we can get money and buy almost whatever we want.

The worst thing about getting older is we can't really fit in anything as we get older but at my age, I can almost fit through anything.

Well, when I get older I think I'll still be able to fit through things because I usually work-out every Monday, Wednesday and Friday.

I don’t know what was the best gift is that I gave to someone 😐.

The best gift that I have received is an iPad that my sister gave me for Christmas.

The important thing about my iPad is that my sister gave it to me happily and she loves me.

April 14th: If you were to make the lunch food menu what would you serve on each day? Monday? Tuesday? Wednesday? Thursday? Friday?

If I were to make the lunch food menu for Monday I would serve Potato Salad (which is my favorite salad) another option is chicken wings and the kind of snacks is what is usually on the menu at this school.

On Tuesday, on the lunch menu I would serve Pizza🍕🍕 and the kind of snacks are what's usually on the menu.

On Wednesday, I would serve chicken noodle soup (this was my mom's idea 🤦) and the kind of snacks like apples, mangos and what is usually on the menu.

On Thursday, I would serve fried rice and another option is Chinese noodles and the snacks (some of the snacks aren't really snacks) are carrots and gummy bears 🐻.

On Friday, I would serve Tacos another option is cucumbers and ranch on the snack menu I would serve carrots🥕, mangos and watermelon🍉.

April 15th: Thankful Thursday.. What 5 things are you thankful for?

One thing I am thankful for is my home.

The second thing that I am thankful for is my parents.

The third thing I am thankful for is my friends.

The forth thing I am thankful for is plants so we can breath fresh air.

The fifth thing that I am thankful for is food.

April 16th: Free Write Friday! Write about whatever you want just has to be 5 sentences!

The test for these 2 days were quite easy.

Yesterday I just had to write the main idea or main article or something I forgot😂.

Yesterday's test for me was about walruses.

Today's test I had to write articles in paragraphs😲.

But it didn't take that long because I type fast😎.