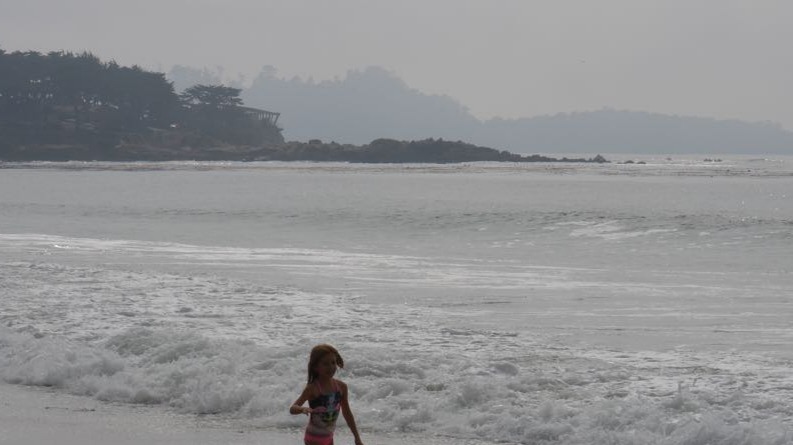 April 5th: Describe to me what a hero is? What do they do? How do they act? Who is your hero?

Heroes are people who can fly but some heroes are just normal people like us.

Heroes save many people's lives.

My hero forever that is not in comics but is in the Bible is Jesus/God because heroes in comics aren't real.

April 6th: What is one of your pet peeves? What is something that you think is annoying no matter what? How do you let people know it is annoying?

One of my pet peeves is Charlie the sissy boy 😐.

Charlie is annoying because he likes to bark at the wind, moving plants, animals and people also he likes to tug on the leash and he also chews up my toys.

The way people know he's annoying sometimes is just when hear him barking 😎😂.

My other dog that is annoying sometimes is Daisy the growling baby (Daisy isn't a baby because she's 5 but I still like to call her a baby).

Daisy is annoying sometimes because she barks at other dogs but she isn't really annoying because her barks aren't that loud as Charlie's.

April 7th: What was something fun that you did this weekend? What did you do?

The thing that was fun that I did this weekend is that I went to Carson City to get gas and then we passed Carson.

When we passed Carson City to go to South Lake Tahoe I rode my bike to the beach and I collected seashells there.

When I was collecting seashells, I got my shorts wet because I went a little too deep in the water 😂.

Also I didn’t even bring my dogs with me😔🙁.

Well it was a good thing I didn’t bring my dogs because my dogs would be crazy if we took them.

One thing I can do that is positive is to clean my room.

On Saturday I went to South Lake Tahoe and I helped a kid find his army men figures in the sand.

So that means I already helped someone this week 😂.

Another thing I can do to help someone is to help my mom clean the dishes.

Another thing I can do is to share my remote with my friend to my TV (but it's when he comes over to my house).

April 9th: Free Write Friday. Write about anything you want make sure it is five sentences.

I have a pet fish named Fisha, it was my mom's name idea but I'm trying to find a better name for Fisha.

She used to have a lot of friends but now all her fish friends died and some were given away.

So now she's lonely but my mom and I give her some company.

Fisha's breed is a Blue Tetra and she is red and blue also she has a blue glow on her sides.

She usually likes to stay still like she's chilling out 😎 but the water in the tank is pushing her so she can't really chill out.😂😐😶😹🙊 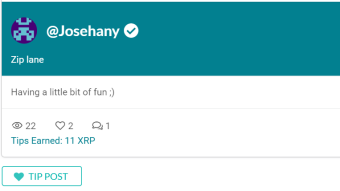