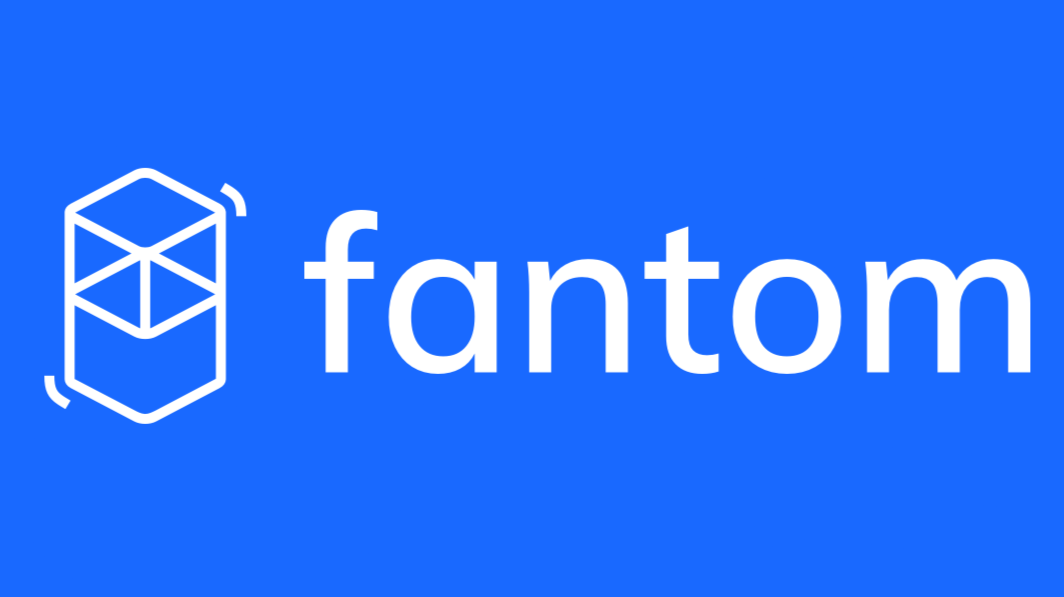 Fantom is a smart contract blockchain that has a unique approach for scaling. Publish0x has recently started to adopt the blockchain and one of its token for tipping, which hopefully makes it much easier to cash out and actually use our earned crypto because the fees are much lower than on Ethereum.

As with every ETH competitor, it was founded with intend to provide smart contracts in a scalable, cheap, fast but also decentralized way. Fantom tries to achieve that by using multiple layers. This is not unlike sharding but sharding works by splitting the chain "vertically" to create multiple side blockchains that handle transactions in parallel, Fantom on the other hand splits its network "horizontally" by having one core layer for consensus and application layers that can use the security of the core layer.

The first application layer of Fantom is called Opera and it allows the creation of dApps and is EVM compatible meaning that you can build smart contracts in Solidity there. According to the whitepaper the Opera layer intends to scale to a point where it can handle up to 300,000 transactions per second, which could make even Solana envious.

Opera is featuring a healthy ecosystem with DEXes, lending protocols, NFT marketplaces, games and a bridge to Ethereum, Polygon and Binance Smart Chain. Since the blockchain is called Fantom many of the dApps have equally spooky names like SpookySwap, Geist, Scream and Devil Finance, I think that’s kinda adorable. Some application that are native on Ethereum or BSC, like Curve and Beefy Finance, have also launched on Fantom.

Fantom has gained a lot of popularity in the last six months and you can see that in the price of the FTM coin. There are also plenty of institutional investors all around the world.

FTM is the native cryptocurrency of Fantom. It is used to pay for transaction fees and also for staking and governance. Fantom uses proof-of-stake and allows the coin holders to delegate their coins to a validator if they don't want to run their own node.

There is a max supply of 3.175 billion coins that were all minted at the launch and are being distributed to validators and delegators until 2024. 40% of the supply was sold to investors without vesting, 25% were given to advisors and the founding team with a vesting period of 3-24 months, 3.6% were put aside as strategic reserve and the remaining 31.4% are distributed as staking rewards. The vesting schedule of the advisors and founders is long over now and the only new coins are coming from staking rewards.

Like always, the value of the coin depends on how many applications run on its blockchain and on how many users it has. There is really no shortage of new smart contract blockchains, so Fantom will have to deal with a lot of strong competition. Sharding like Near Protocol and Harmony ONE are using it could also be a better scaling solution. Still its working fast and cheap for now and there are plenty of applications built on it. Many organisations are also having faith in the FTM coin and are investing in it.

The most active exchange for FTM coins is Binance and you can store your coins in the official Fantom Wallet, but MetaMask works too if you connect it to the chain.