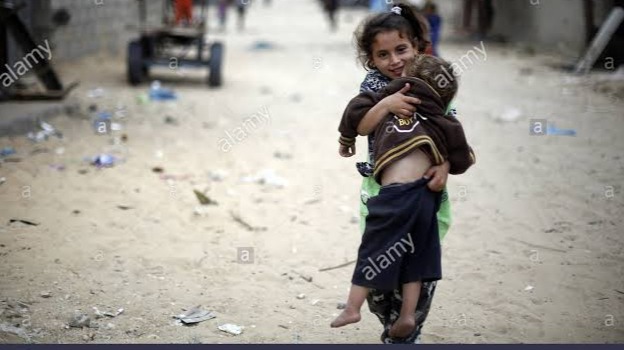 The Lost of Human Lives

This is just some kind of reflection on the current situation of Israel - Palestine conflict.

This conflict has began since mid-20th Century. The key issues that have stalled further progress are security, borders, water rights, control of Jerusalem, Israeli settlements, Palestinian freedom of movement and Palestinian right of return. It has been reffered to as the world's " most intractable conflict", for various attempts have been made to resolve the conflict but they have failed to reach the final Peace Agreement.

As I have watched the videos of explotions, images of war and data of  hundreds of thousands fatalities and casualties in total. As a mother myself, it's very heart-breaking to see a wounded son for joining the military, captivated father for fighting their freedom, the ear of a child because of fear and pain    of being hit by explosives and losing his parents, and the griefff of a mother for the life of her precious and innocent child.

Seing all of this, it makes me realize that we tend to forget that we, human being and our life are the most valuable creation of God and all the things next to us were created supposedly for our survival in this world. But the sad truth is, we slowly value power and wealth and started to hate each other thinking that each might be a threat to our self-interest. With these, conflicts arises.

Losing the love of your life is the most painful event in someone's life. It will forever leave  scar and space in someone's heart. But losing human lives doesn't just mean literary dying. Having no peace, no freedom and no happiness is like living outside while dying inside. Still, we should not lose hope that someday, everyone will have all the peace, freedom and happiness they deserved not just for all the nations but also within their self. 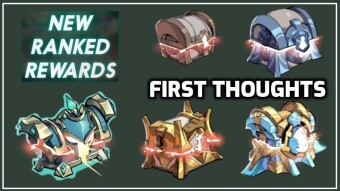