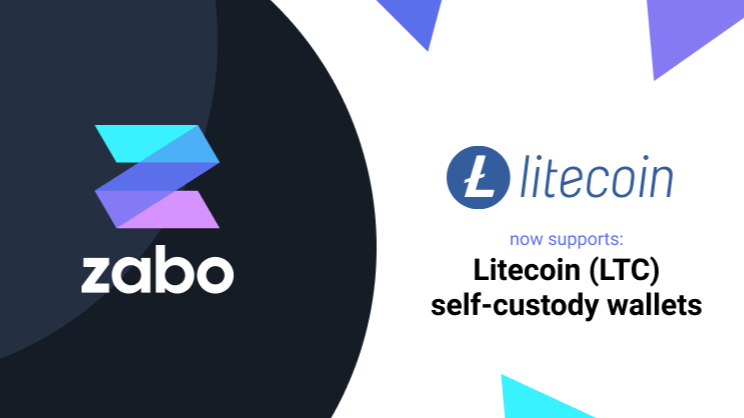 Created in October, 2011 by Charlie Lee, a Google employee who later became Engineering Director at Coinbase, Litecoin is a popular Bitcoin-like cryptocurrency.

Litecoin is similar to Bitcoin in most ways, but has some key differences, including a decreased block time (2.5 minutes), increased maximum number of coins (84M versus Bitcoin’s 21M), a different hashing algorithm for mining. Because of their similarities, new technical innovations are often tested on Litecoin before Bitcoin. 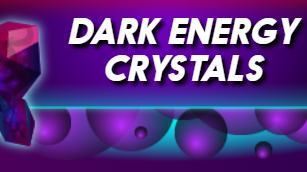 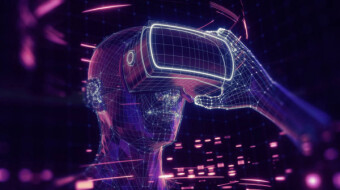 Facebooks Metaverse and the alternatives to it 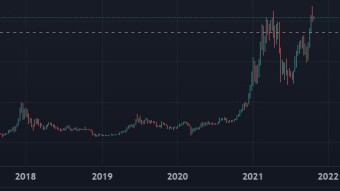